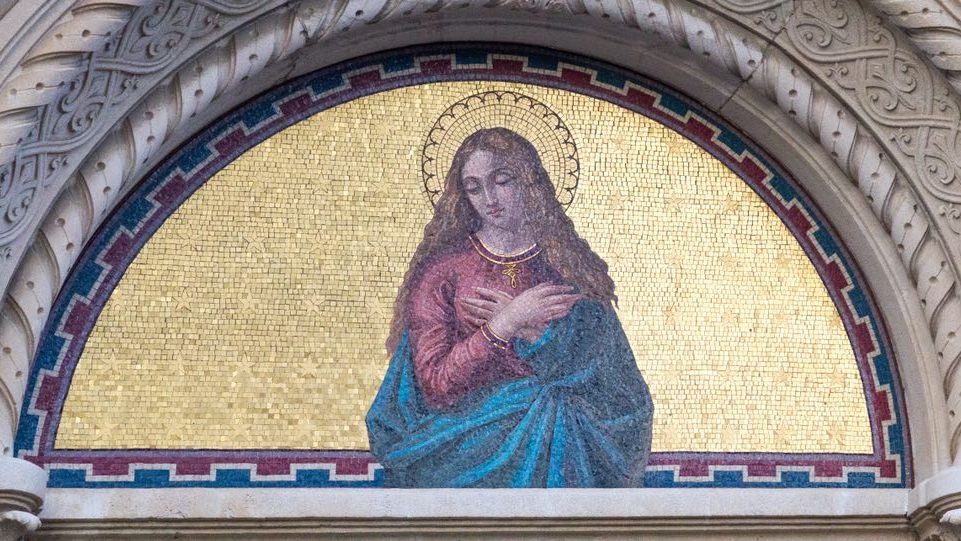 For several years, Elizabeth Schrader was a singer-songwriter who had an interest in Mary Magdalene, the Jewish woman who traveled with Jesus and was a witness to both his crucifixion and resurrection. But after years of study at the General Theological Seminary of the Episcopal Church, she’s on her way to becoming an expert of biblical history and along the way, has made some big discoveries about Mary Magdalene — some of which could reshape our understanding of her prominence in the Early Church.

That led to her research of over a hundred ancient gospel manuscripts in which she found what she calls “dozens of manuscripts with problems around Martha.” It led her to believe that Martha was probably not included in the original version of John’s Gospel. Schrader believes that Martha was in Luke’s Gospel, but was moved into John’s in an attempt to minimize Mary Magdalene’s role by Early Church leaders jealous of her prominence in Jesus’ life.

Mary Magdalene’s real history has long been a subject of debate in the Church. Some arguments have been fanciful (The DaVinci Code) and others a bit more plodding (2018’s Mary Magdalene, starring Rooney Mara), but one needn’t buy into Vatican conspiracy theories about Mary Magdalene being Jesus’ secret wife to take Schrader’s findings seriously.

Our modern translations of the Bible have only rarely been adjusted in light of new findings, but it has happened. As recently as 2007, Dallas Theological Seminary professor Daniel Wallace argued that the famous story in John’s Gospel of the woman caught in adultery (inspiring Jesus’ famous “let he without sin cast the first stone) was probably added to John’s Gospel by a different writer much later.