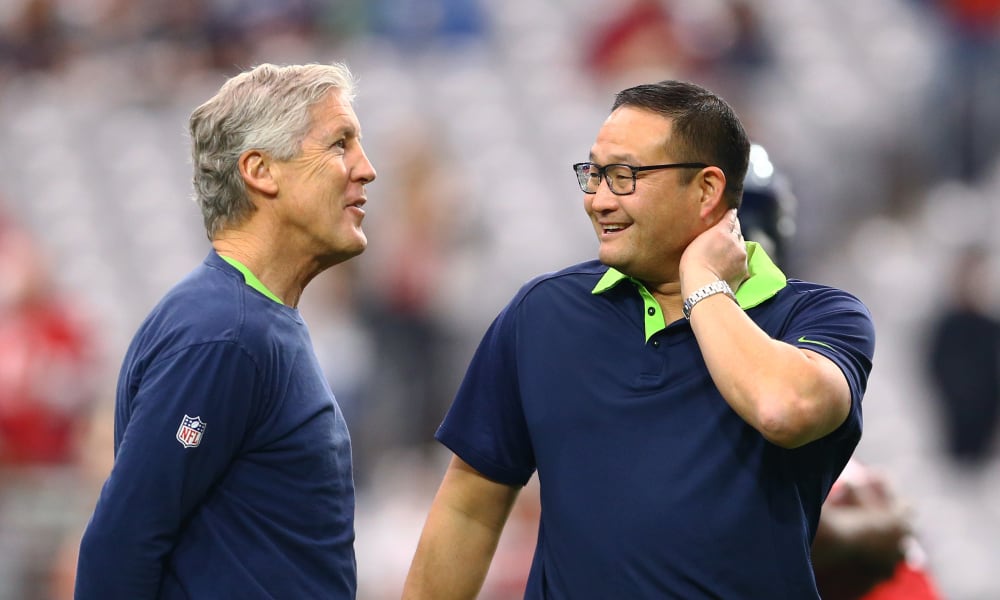 One of the masterminds behind one of the NFL’s most feared defenses—known as the “Legion of Boom”—is leaving professional sports to pursue a career in the ministry. As ESPN notes, Rocky Seto’s “responsibilities over the years was the implementation of the Seahawks’ rugby-style tackling,” and head coach Pete Carroll told the network, “Rocky has been most integral … He is the one that does all of the teaching [of] it in the meetings.”

The 42-year-old has been working with Pete Carroll since 2001, when he was a coach at USC, and joined his staff with the Seattle Seahawks in 2010. He’s long been vocal about his passion for his family and his faith. Seto famously said in an interview that “Jesus is better than the Super Bowl.”

Back in 2015, he explained how he came to faith in college in an interview with The Gospel Coalition, describing how achieving his dream of playing college football left him empty:

The Lord broke me. He allowed me to achieve my idol, and he showed me the idol was hollow. . . . From that moment on, I was never the same. Football was really important, but Christ showed me that he’s way more important.

Trump Said He Wants to Give Christian Refugees ‘Priority’

Mindy Kaling Has a New Show in the Works