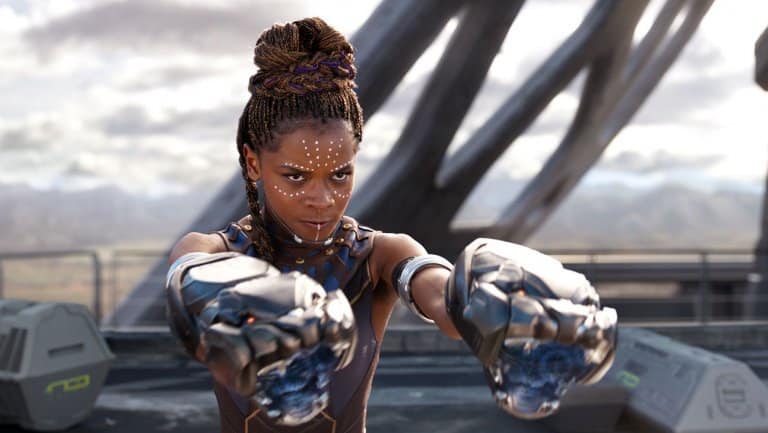 It wasn’t that long ago that  Letitia Wright almost decided to walk away from acting. As she explained to the UK talk show This Morning, “I needed to take a break from acting, because I really idolized it. So I came off from it and I went on a journey to discover my relationship with God, and I became a Christian. It really just gave me so much love and light within myself. I felt secure, like I didn’t need validation from anyone else, or getting a part. My happiness wasn’t dependent on that, it was dependent on my relationship with God.”

After dedicating herself to faith, Wright gained a new perspective, and continued to her career. And now, just a few years later, she’s become the highest earning actor in the world.

Just days ago, she posted this to Twitter, referencing Malachi 3:10:

Thanks to her roles in the breakout hit Black Panther, Infinity War, Ready Player One and The Commuter, she had the best year of anyone in Hollywood according to Fandango. They looked at who had the highest box office earnings of the year, and did not account for the performers’ actual pay.

As Marie Claire explains, “The list was compiled based on domestic box office earnings, and Wright ran away with the title with an easy $1.55 billion in revenue. That’s Billion. With a B.”

It’s J.R.R. Tolkien’s Birthday. Have You Ever Heard His Crazy Love Story?