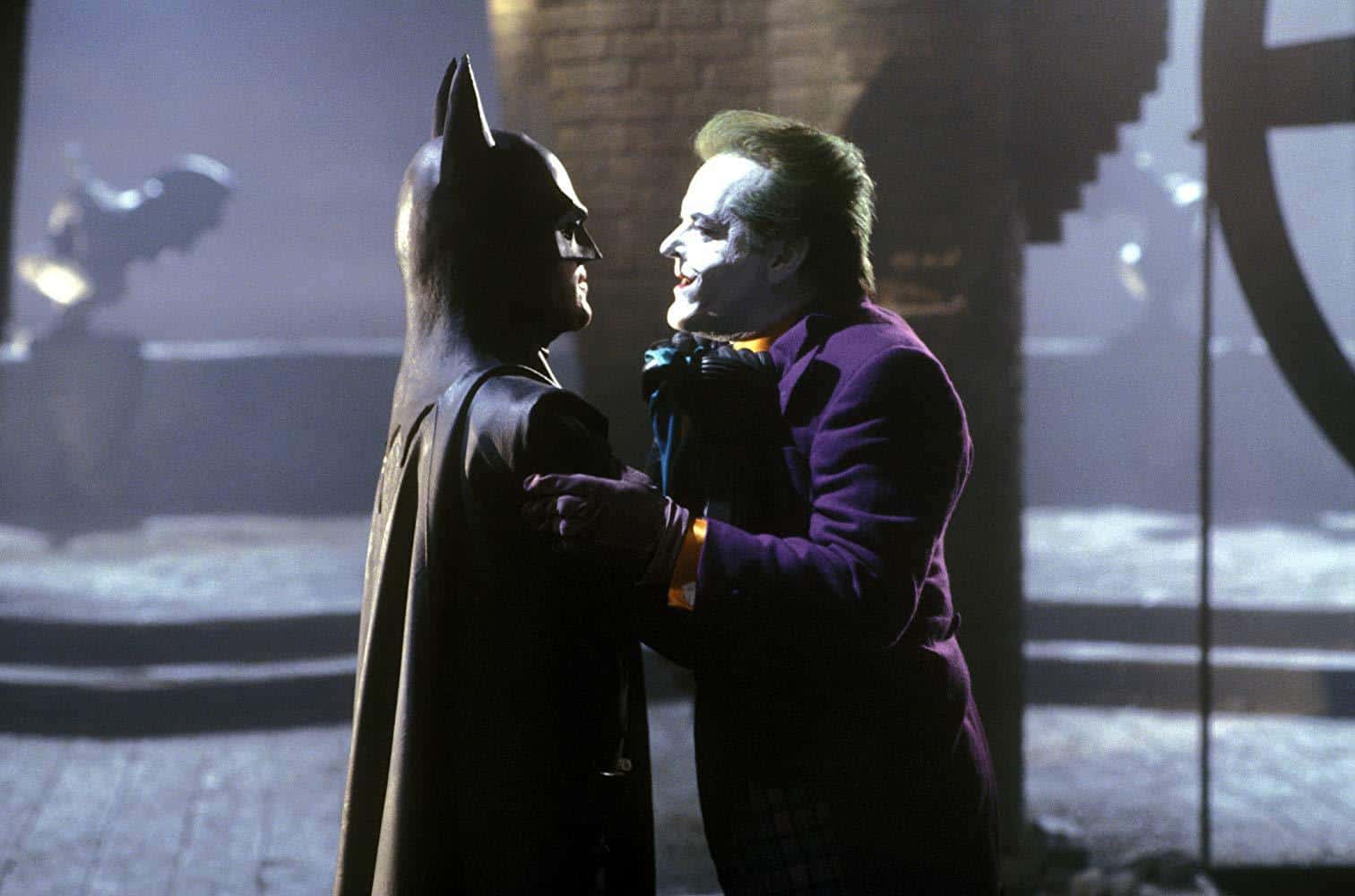 RELEVANT Roundtable is when we ask our slate of culture writers a question and compile their responses. This week’s question: Who should play the new Batman?

Tyler Huckabee: Batman is a more malleable figure than he gets credit for. He’s changed a lot over the decades, from campy hero to brooding knight to—as rumors indicate about this new movie—youthful detective. The character is wide and nebulous enough to account for a Bat-load of interpretations. The only things you can’t flex on are the strong chin and dark, full eyebrows. In that regard, Oscar Isaac has this in the bag. He’s a cerebral enough performer to pull off moody gumshoe, physical enough to dangle ne’er-do-wells over Gotham’s rooftops and he has the eyebrow/chin ratio to make the cowl work.

Travis Roberts: Clint Eastwood. There’s a simple reason: We’ve had plenty of Bruce Wayne movies, but it’s time for Batman Beyond, the arc in which an older Wayne prepares a younger Batman to pick up the cowl in his stead. Give me Clint Eastwood as Wayne, or even Christian Bale in his Dick Cheney makeup, before casting Zac Efron as his successor, a college-aged Terry McGinnis.

Lesley Crews: I’m not a veteran of the DC universe, nor do I care about it nearly as much as the MCU, but you need a female perspective here. The next Batman is Ed Westwick. He already has the breathy, gravelly voice we grew to love and appreciate from his role as Chuck Bass on Gossip Girl, and (BONUS POINTS!) Westwick has the jawline and dark demeanor to match the Batman persona. It’s a win-win for me.

Matt Conner: If you’re not familiar with Lewis Black‘s incensed comedy brand, you’ll at least recognize him as Anger (the red emotion) from Inside Out. Black’s fan-favorite stint on The Daily Show led to a significant comedy career, but nothing would be as entertaining a turn as the most emotionally unstable Batman ever. Take a man who’s built a global following for his political and social tirades and have him play a hero who fights within and for those exact institutions. Black would also be the only stealth-free Batman. You’d hear him yelling a mile away.

Kanye Has Pulled Out of Coachella. We Know Who Should Take His Place.

Seth Tower Hurd: Brenton Thwaites blew me away in An Interview with God, a movie much better than it looked on paper. A big part of Interview’s success was Thwaite’s ability to hold the camera with sincerity and poise during heavy monologues. That fits the next movie’s director, Matt Reeves, and his noir vision to a T. Thwaites is already playing Robin in the streaming DC offshoot Titans, and he handles action scenes with a style that blends the highlights of John Wick and Conor McGregor.  Plus, Thwaites is in his twenties. We shouldn’t have to squint too hard to believe a “younger” Batman, and there’s a notable lack of Millennial action stars.

Tyler Daswick: As much as I’m here for the Gossip Girl deep cuts and, uh, whoever the heck Brenton Thwaites is, we need a harder swerve. Younger, noir-style Batman? Please and thank you. But younger, noir-style Batwoman? The time is now. My answer is Chloe Grace Moretz. She has superhero action bonafides already with Kick-A** and The Equalizer, but other movies on her resume—Suspiria and Carrie—prove she can deliver dark mystery performances, too. Moretz is 21. She has a cowl-ready look and she can honor the tone of the character and lift the Caped Crusader out of his (or her) tired cinematic rut.