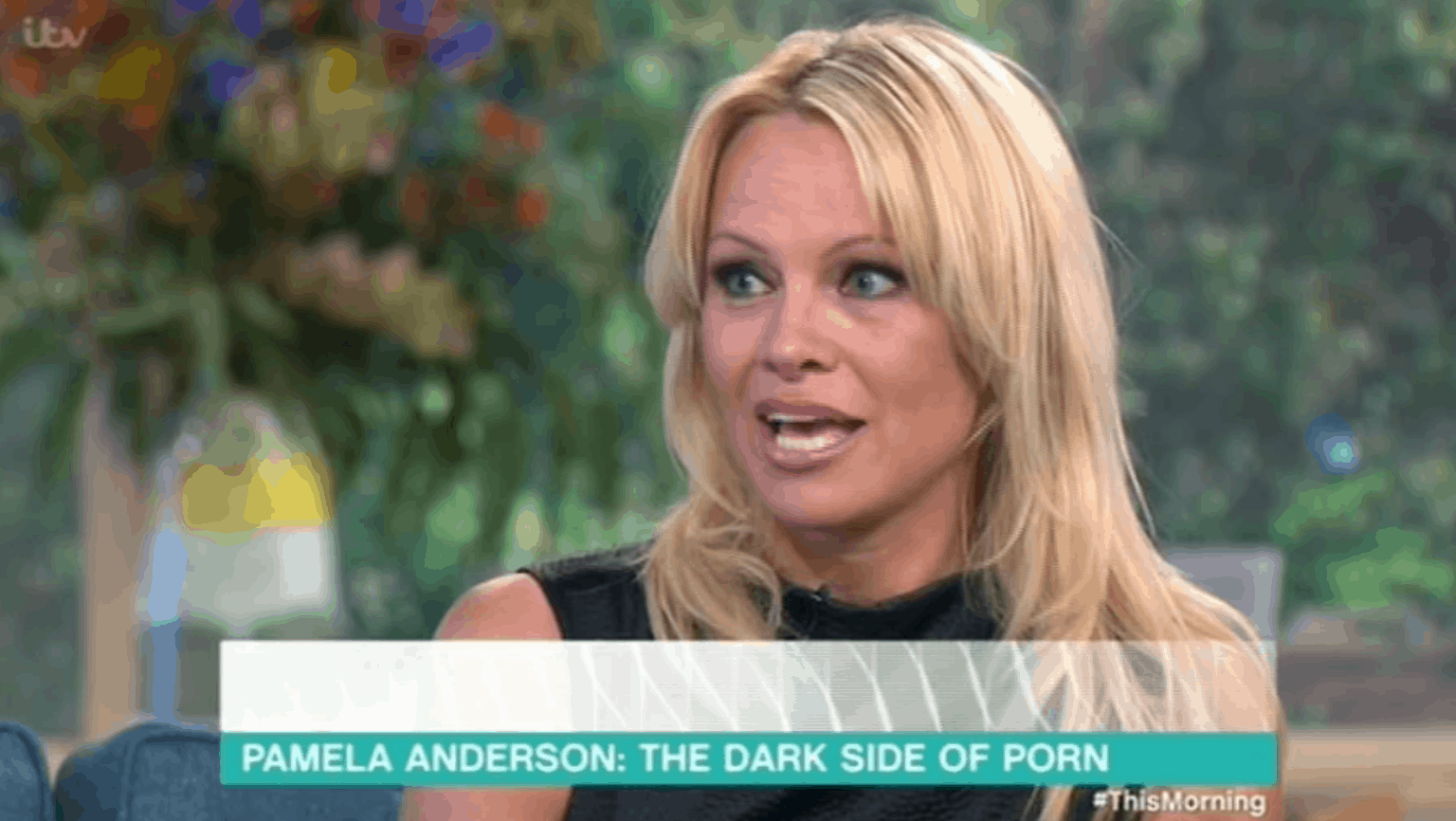 She and her co-author Rabbi Shmuley Boteach wrote that the “experiment in mass debasement” is damaging culture, adding “we have often warned about pornography’s corrosive effects on a man’s soul and on his ability to function as husband and, by extension, as father.”

I know I’m part of the problem and I should probably disqualify myself from this whole situation because I was in Playboy and I had a tape stolen from my home and exploited all over the world but I didn’t think Playboy was pornographic … It was sexual objectification but it was on my terms.

I have some regrets in my life and I also feel great that I have this perspective because I’ve been the product of this and treated like an object. I have an authority on the subject.

The Comedy of Hasan Minhaj Is Serious Stuff