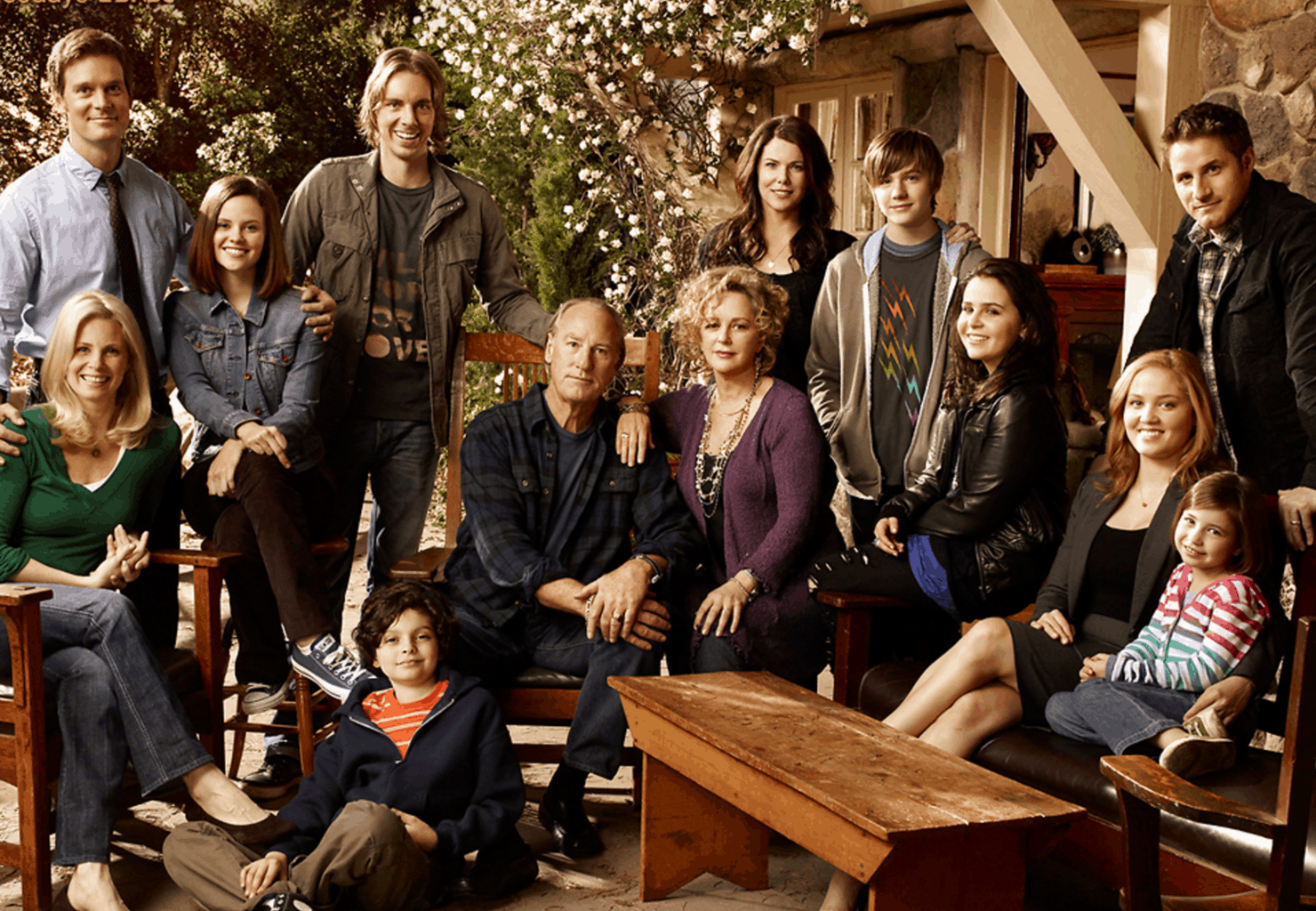 We may not have seen the last of the Bravermans. Series creator Jason Katims recently sat down with the site TVLine, and said that doing a revival of the beloved family drama down the road is a very real possibility.

He told the outlet,

There’s nothing happening right now, but when the time is right I would love to revisit it … I asked someone who was working on [Netflix’s “Gilmore Girls” reboot] how they structured it and how it all worked. Because I was thinking that might happen [with Parenthood] down the road a few years.

The whole thing about Parenthood is the kids get a little older and their lives change and then there’s more story to tell. I feel like that will happen at some point. And then it will be a question of, logistically, can we get the actors [back together] at the same time? And then we have to [find an outlet] that wants to [air] it.

Katims isn’t the only one that’d like to see the family get back together. Lauren Graham, who starred in both Parenthood and Gilmore Girls, took to Twitter this week, to respond to the Katims interview. Referencing both Gilmore Girls: A Year in the Life (Netflix’s revival of the show) and her upcoming memoir Talking As Fast As I Can: From Gilmore Girls to Gilmore Girls, and Everything in Between, she tweeted:

Obviously, at this point, nothing is official, but in the age of streaming networks like Hulu and Netflix, no TV series ever is really dead.

Phat! New Kids on the Block Are Going to Be on ‘Fuller House’

No, the ‘Safest Place’ Isn’t the Center of God’s Will