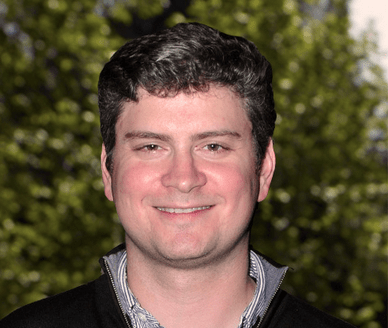 Two of the masterminds behind shows including The Office, Brooklyn Nine-Nine, Parks and Recreation and 30 Rock are teaming up for a new sitcom about an interracial family. The NBC show is being produced by Michael Schur, the former SNL and Office writer who co-created both Parks and Rec and Brooklyn Nine-Nine. Schur teamed up with former 30 Rock writer and Parks and Rec producer Matt Hubard, who will pen the script. According to The Hollywood Reporter, the sitcom “revolves around a happily married interracial couple, Andrew and Josie, whose lives take a turn when they move closer to Josie’s family in Missouri.” Schur’s been a busy guy since Parks and Rec went off the air. In addition to the new NBC show, he’s also executive producing a new series for Netflix starring Aziz Ansari, and he created yet another sitcom for NBC called A Good Place.

Syrian Crisis: Christians Cannot Stand By and Do Nothing