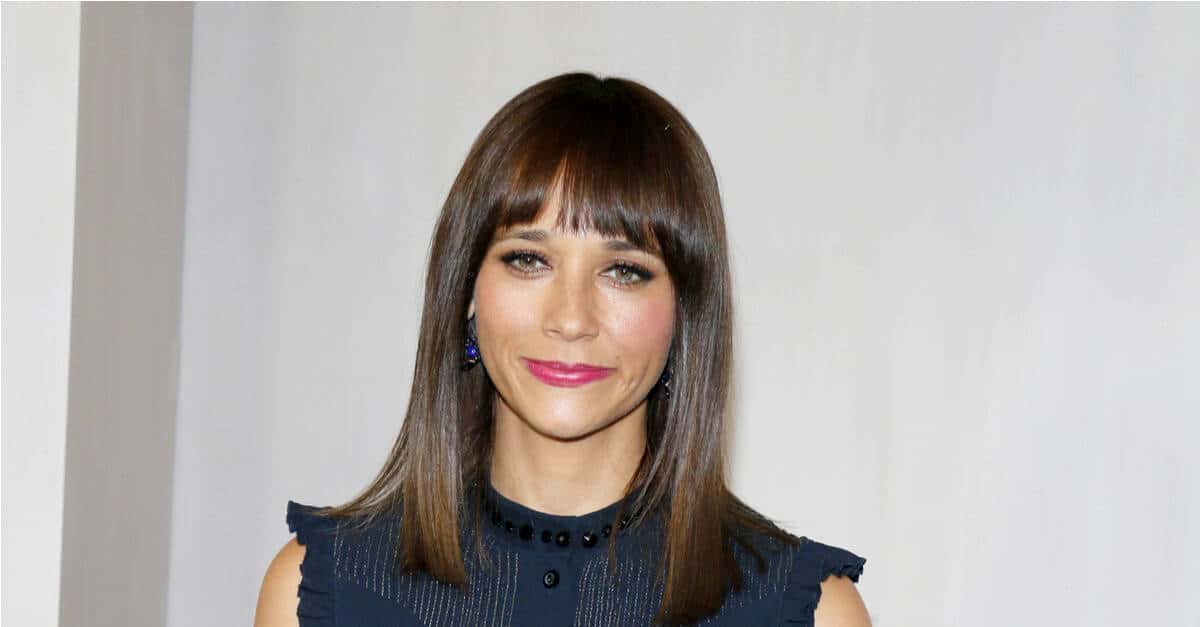 Hollywood is still making adjustments to the movement against sexual assault, but as they make changes, so do workplaces across the country. Rashida Jones (Parks and Rec, Angie Tribeca), a longtime proponent of sexual progress and positive sexual politics, has directed a new PSA for Time’s Up, and it’s narrated by Donald Glover.

Warning: The PSA contains a bit of censored language some might find sensitive.

The spot ranges from obvious instances of workplace sexual assault, like aggressive hugging or kissing someone (“inappropriate touching”), but it also dives into the nuances of power dynamics in the workplace. Asking someone out on a date might not be inappropriate in a vacuum, but in the workplace, it’s important to consider what power or leverage you have over someone else before asking them out. It might be putting them in an unfair position or adding unintended pressure.

That last point in particular, on power dynamics, is an aspect of the sexual assault conversation that’s still at the forefront of educational efforts. Jones told BuzzFeed: “There’s been a lot of discussion about whether it’s fair to link something off-color at work to an actual assault. A lot of people struggle with the connection because they think it’s dramatic. The PSA is intended to explain that there are these nuanced dynamics happening when there’s a power imbalance.”

Confessions of a Former Lecrae Skeptic