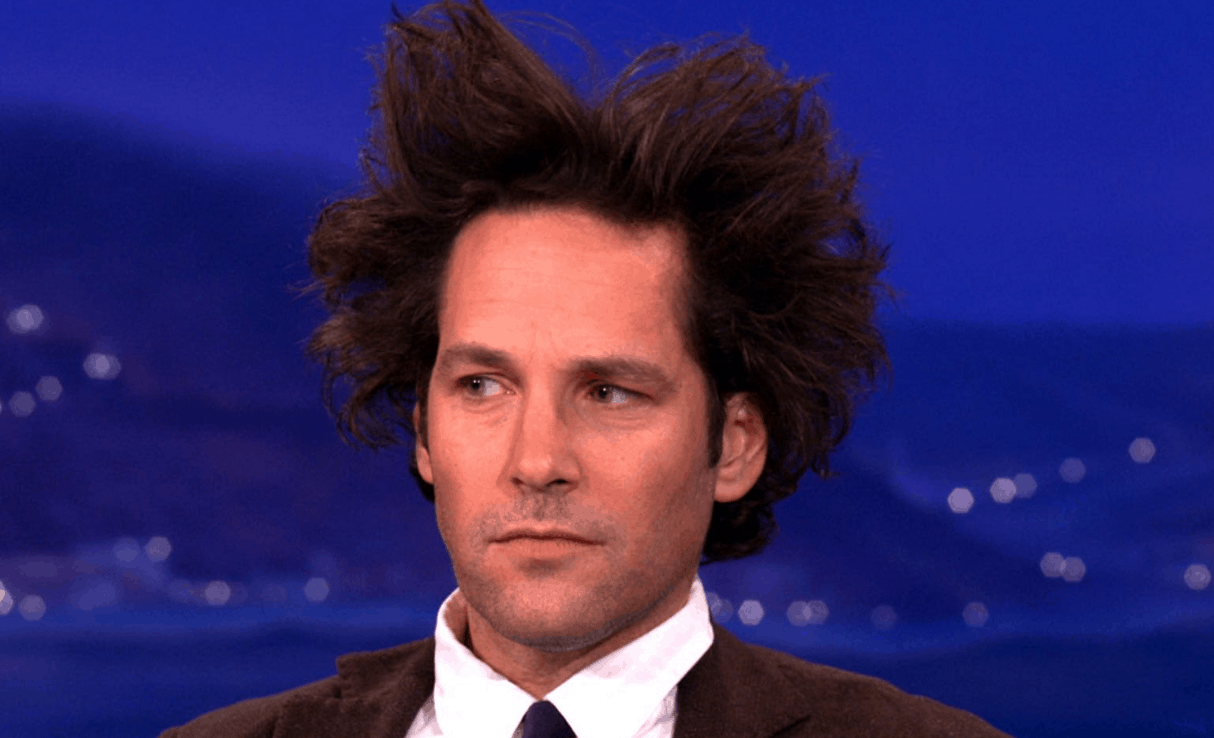 Paul Rudd will play an Ivy League linguistics prodigy, a professional baseball player and a spy—all in the same role. The actor is set to star in the adaptation of the book The Catcher Was A Spy, which tells the true story of Moe Berg, who went from Princeton, to the Major League to a CIA-like organization, just as America was entering into WWII. But, just because it’s Paul Rudd, don’t expect a straight-up comedy. The script, which is billed as a thriller, is being written by the scribe behind Saving Private Ryan, Robert Rodat.

Science: Being With Friends Is More Powerful Than Morphine

Joaquin Phoenix Might Play Jesus in a Movie About Mary Magdalene