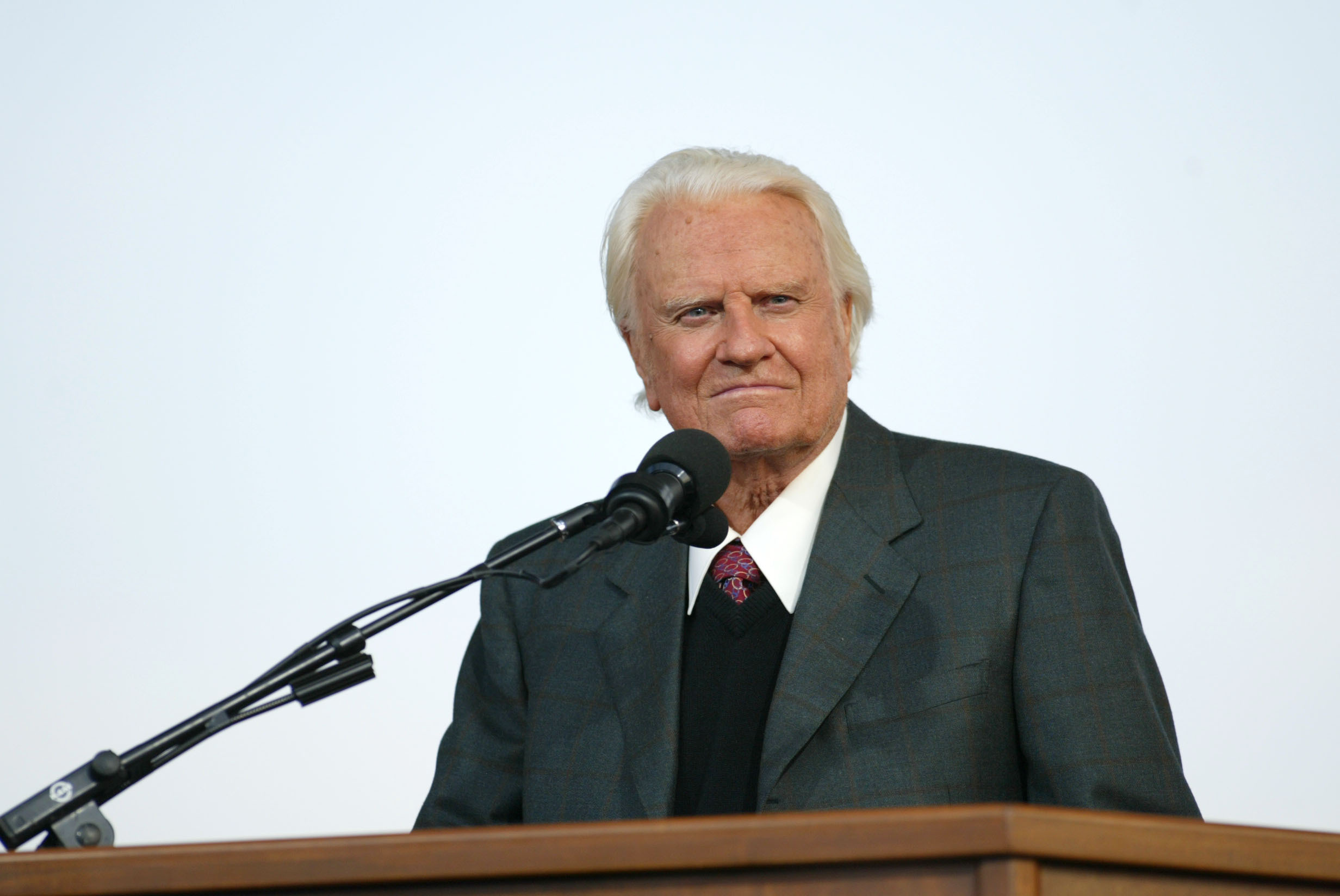 It’s a safe bet that global evangelist and household name Billy Graham would have never guessed that the most immediate and lasting part of his legacy would have been a behavioral rule of his, but that has been the case ever since it was reported that Vice President Mike Pence abides by the same one. Now, there have been more reports of other politicians and public figures who refuse to meet one-on-one with women, and one of these cases is headed to court. [h/t Christianity Today]

It started in North Carolina, where a sheriff’s deputy named Manuel Torres says that he was terminated because he refused to train a female deputy, a task that included “the requirement that he spend significant periods of time alone in his patrol car with the female officer trainee”, according to Torres’ lawsuit. Torres is a deacon at East Sanford Baptist Church in Sanford, North Carolina, and says his faith won’t allow him to spend lengthy periods of time alone with women who aren’t his wife.

This throws the Billy Graham Rule into the spotlight. While people like Pence say the Rule demonstrates integrity and promotes marriage, the rule’s critics say it has the effect of excluding women from professional opportunities.

Torres’ lawsuit says that his superiors terminated him “without explanation.” He alleges religious discrimination against his former employer and also says two other North Carolina police departments declined to hire him because Lee County told them about his religious affiliation. Torres is requesting $300,000 in compensatory damages and $15,000 in punitive damages, according to the lawsuit.

The case will likely rest on the Civil Rights Act of 1964, which requires employers to make a “reasonable accommodation” for employees’ religious beliefs. Torres may have to prove that the Billy Graham Rule is indeed a religious belief and not just a personal rule, but he’ll also run up against the possibility that female employees will claim discrimination for being denied training.