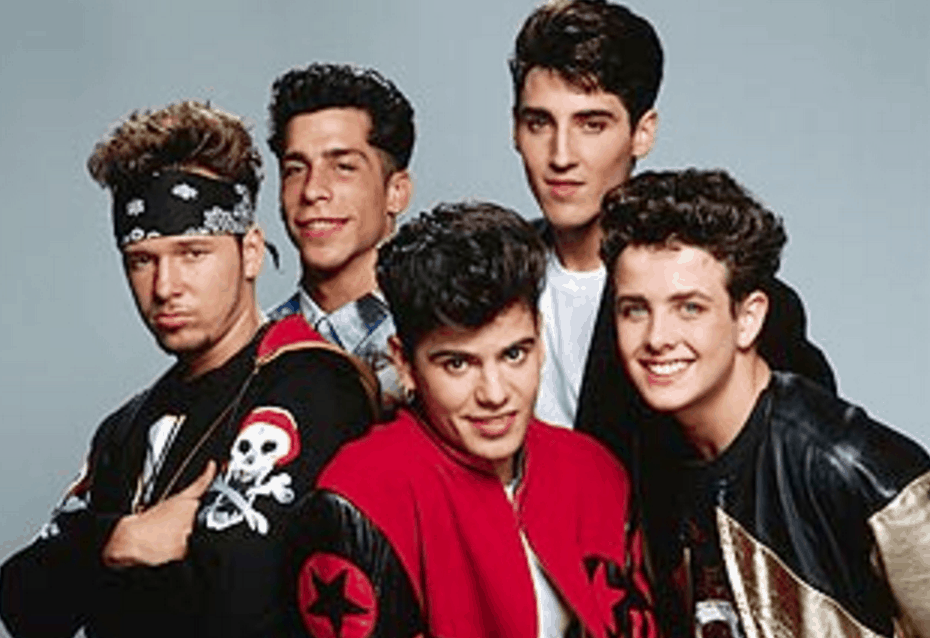 Cut. It. Out. According to TV Guide, the ‘90s boy band New Kids on the Block have agreed to appear in the upcoming season of Netflix’s Fuller House. The reboot of the TGIF sitcom doesn’t really seem to mind cornball plot-lines and tongue-in-cheek references to the original show, so featuring a performance from a retired boy band pretty much makes sense.

According to TV Guide’s “intel” the plot involves Stephanie ruining DJ’s birthday, and making it up to her by tracking down her all time favorite band, which happens to be NKOTB. Obviously, mild hilarity ensues. The ‘90s are so hot right now.

A ‘Parenthood’ Revival Could Be Happening