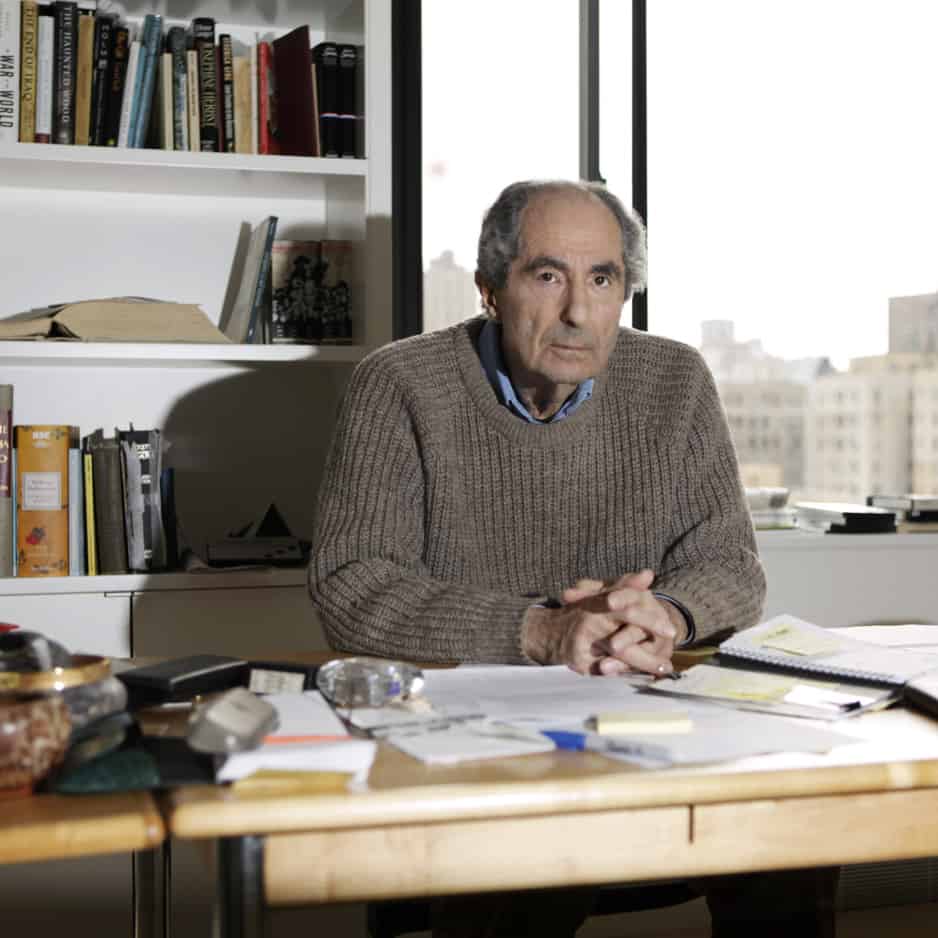 This particular library, the main branch of the public library in Newark, New Jersey, means a lot to Roth. He grew up there in the 1930s and 1940s, and the Newark library became a mainstay in his life. And now he’s giving that branch a significant portion of his library—many of the books are heavily annotated with the author’s own notes.

And in return, the library plans to keep the books organized just as Roth had them. The New York Times reports Newark Library will forsake the Dewey Decimal system in honor of Philip Roth’s donation: The library will maintain the collection in the same setup as it’s in in Roth’s current home.

Roth is probably most famous for his Pulitzer Prize-winning novel, American Pastoral. This weekend, actually, a highly anticipated film adaptation of that book—which is also the directorial debut of Ewan McGregor—hits theaters.

The Nation Debates: Is This Picture of Bill Murray or Tom Hanks?