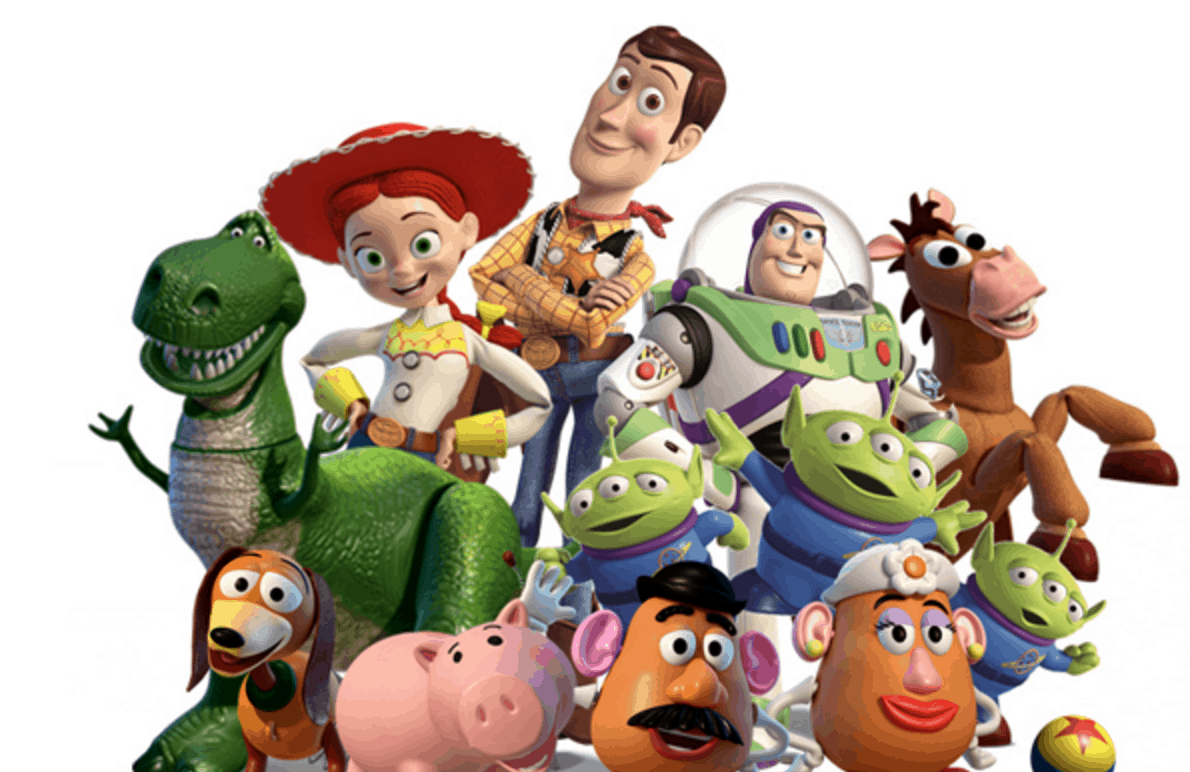 If you’re tired of Pixar revisiting the same stories over and over again, then the studio has some good news. Despite the mega-success of Finding Dory, which is in theaters now, the animation studio says that after 2019, there are no more sequels in motion, and they’ll instead be focusing on original movies.

That means after Cars 3, Toy Story 4 and The Incredibles 2, you will finally get a slate of movies with characters you’ve never met before. Pixar president Jim Morris explained to Entertainment Weekly,

Most studios jump on doing a sequel as soon as they have a successful film, but our business model is a filmmaker model, and we don’t make a sequel unless the director of the original film has an idea that they like and are willing to go forward on.

A sequel in some regards is even harder [than the original] because you’ve got this defined world which, on the one hand, is a leg up, and on the other hand has expectations that you can’t disappoint on.

Everything after Toy Story and The Incredibles is an original right now.