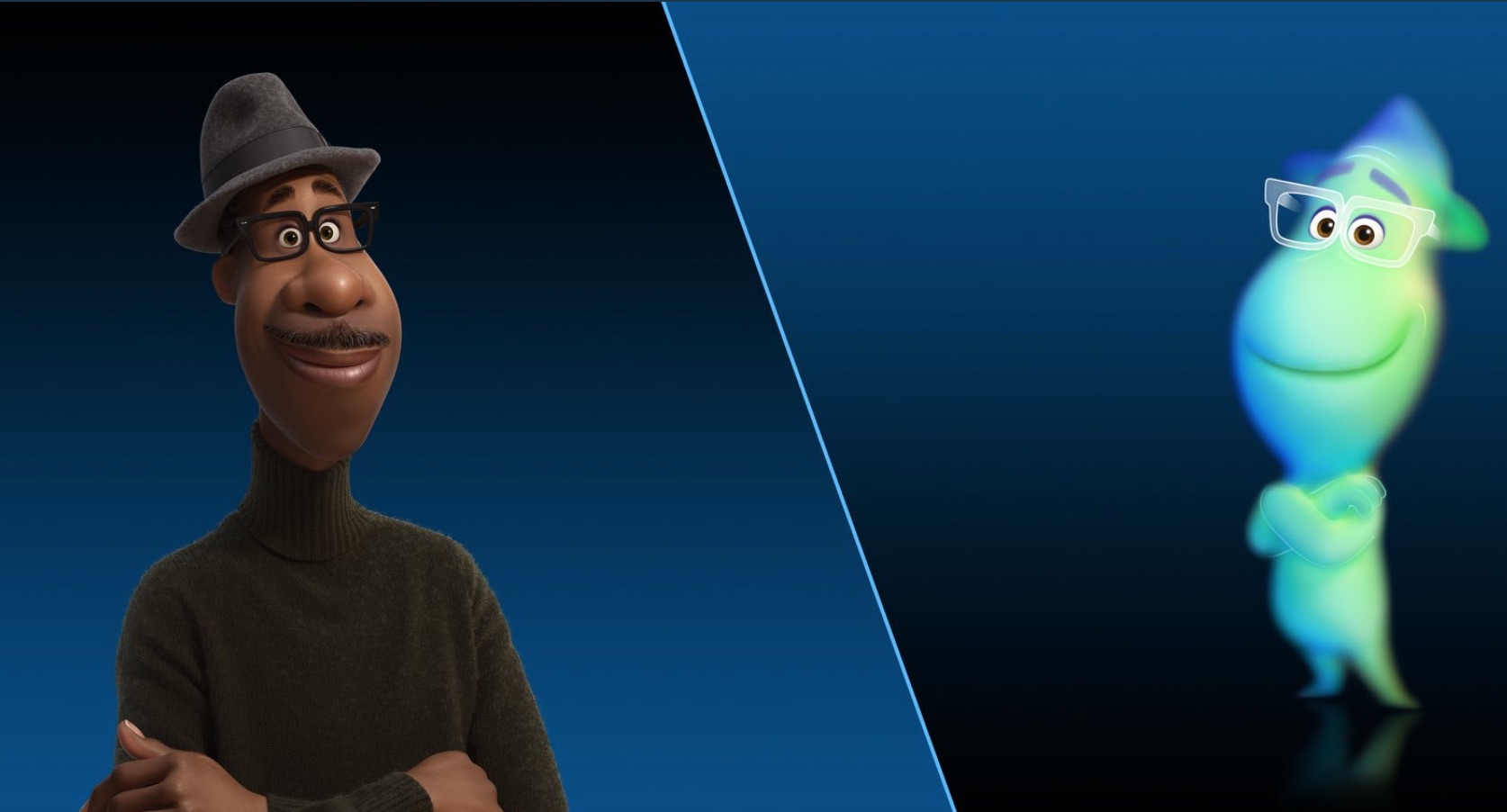 Pixar has released a look at their new film, and this one has an interesting supernatural twist: It looks at the idea of the human soul and what happens when we die.

The film’s director, Pixar executive Peter Docter, explained to Entertainment Weekly, “We talked to a lot of folks that represented religious traditions and cultural traditions and [asked], ‘What do you think a soul is? All of them said ‘vaporous’ and ‘ethereal’ and ‘non-physical.’ We were like, ‘Great! How do we do this?’ We’re used to toys, cars, things that are much more substantial and easily referenced. This was a huge challenge, but I gotta say, I think the team really put some cool stuff together that’s really indicative of those words but also relatable.”

The film hits theaters next summer.

Check Out This Stirring Trailer for ‘Wendy’, a New Take on Peter Pan