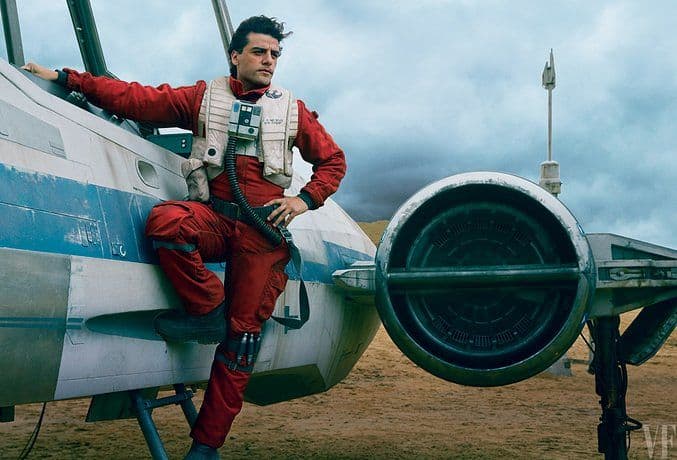 According to USA Today, Marvel has Poe Dameron comic books in full swing. Sure, this could be a way for companies to capitalize on our current Star Wars obsession, but we’d be lying if we said we weren’t a little excited about it. Poe is just one of the many characters with obscure backgrounds that J.J. Abrams introduced in The Force Awakens. And now that we’ve had a proper amount of time to wonder endlessly about where he came from, it seems Marvel is going to put us out of our misery. Written by Charles Soule and drawn by Phil Noto, the comic will focus on the Resistance pilot’s backstory and his role in the opening of TFA. And, we know what you’re thinking—yes, BB-8 will be in it. The comic series is due to release in April of this year.