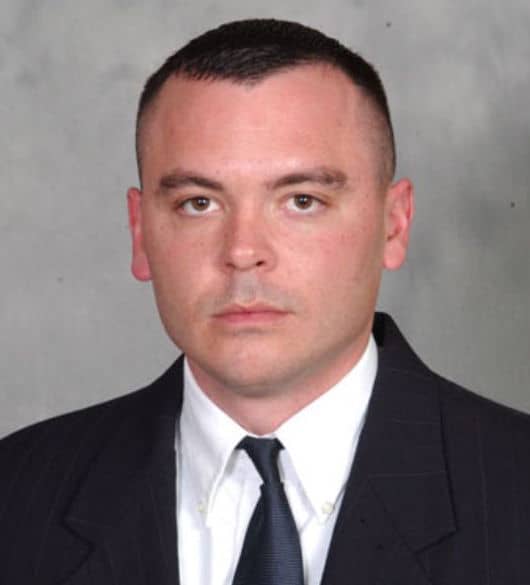 An Indiana officer was fired last week after his department received multiple complaints from people he pulled over and then “lectured in the ways of the Lord,” according to the UK’s Metro news. The Indiana State Trooper, Brian L Hamilton, who served with the department for 14 years, was reportedly proselytizing and handing out tracts to drivers who he pulled over for speeding. Authorities say the termination came after they received a complaint in January that suggested Hamilton questioned a driver’s own religion. The officer had already been given a formal warning not to question motorist’s religious beliefs.

The local station Fox 59 spoke with Hamilton over the phone following his dismissal from the department: He said:

Belief in God, Forgiveness and Honesty Are ‘Essentials’ to Being a Christian, Say Christians