As part of President Donald Trump’s campaign promise to be the “law and order candidate,” Attorney General Jeff Sessions has ordered a comprehensive review of Obama-era police department reforms, including “consent decrees”—reform agreements with federal oversight.

The Department of Justice is looking to delay implementations of those reforms for at least 90 days, until the office has time to figure out if the proposed reforms are in keeping with President Trump’s principles. These proposed reforms affect 14 cities including the notoriously troubled police departments in Baltimore and Chicago, which Obama-era investigations found to be rife with racial discrimination. 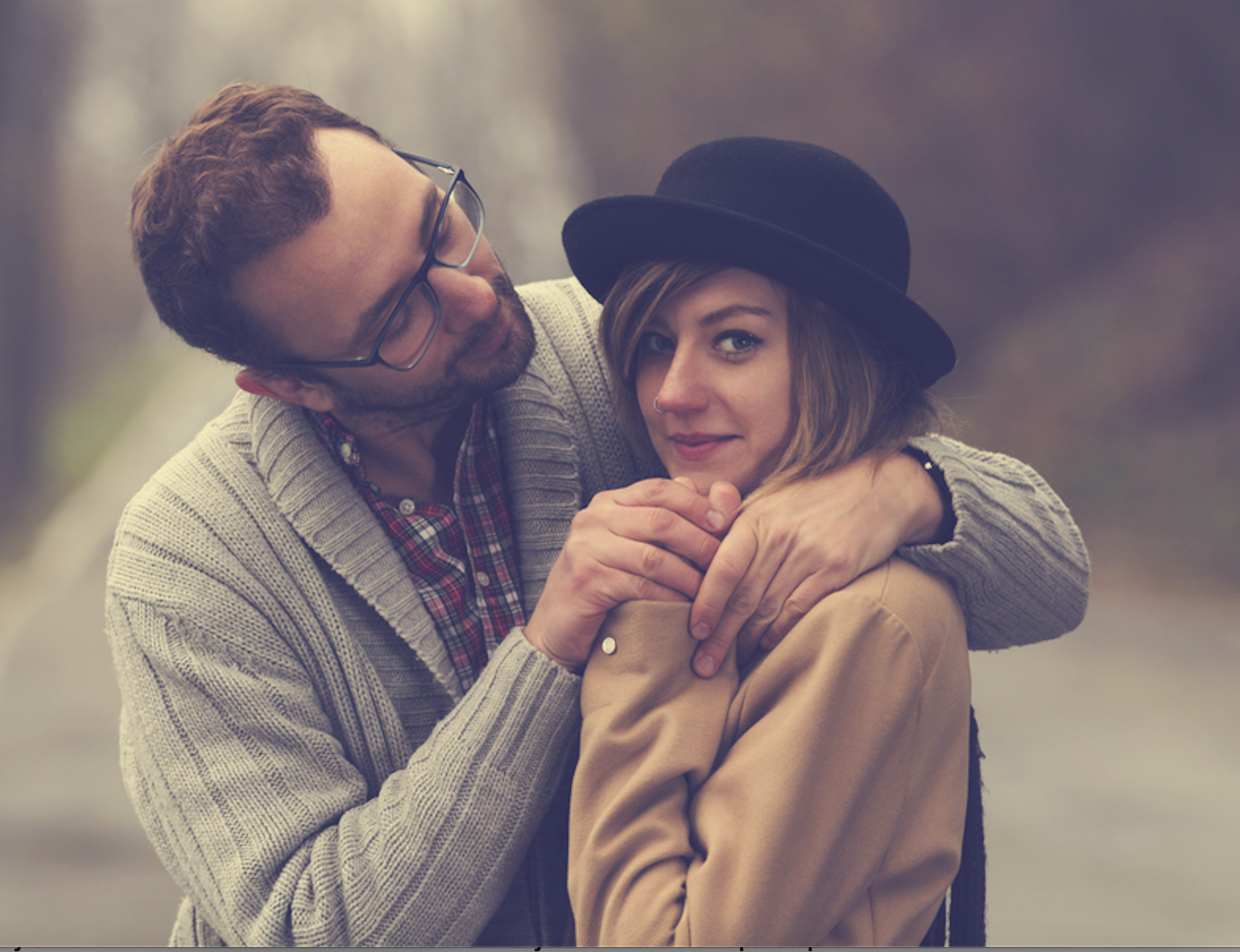 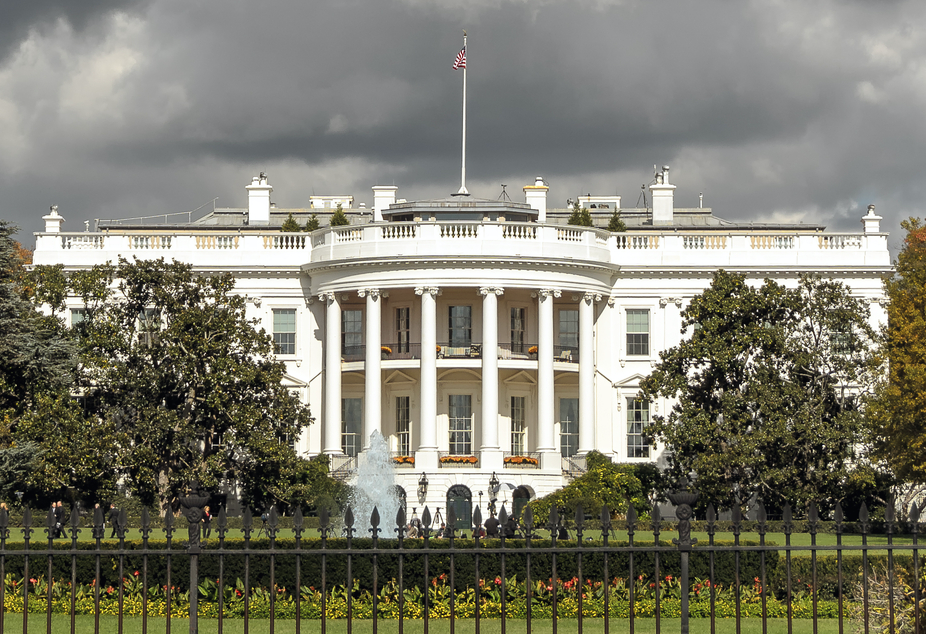 What Is the Johnson Amendment, and Why Is It So Controversial?