The small town of Hoschton, Georgia has become the site of a major scandal as both the mayor and a councilmember are facing calls to resign over racist comments.

It all started with investigation from the Atlanta Journal-Constitution which found that Hoschton Mayor Theresa Kenerly withheld a job from a candidate because he was black. She reportedly told a councilmember that while the candidate was qualified, he would not get the job “because he is black, and the city isn’t ready for this.” Hoschton has a population of 2,000, almost entirely white.

Kenerly denied the accusations, but the alleged comments were nevertheless defended by Councilman Jim Cleveland, who told reporters “I’m a Christian and my Christian beliefs are you don’t do interracial marriage.”

“That’s the way I was brought up and that’s the way I believe,” he continued. “I have black friends, I hired black people. But when it comes to all this stuff you see on TV, when you see blacks and whites together, it makes my blood boil because that’s just not the way a Christian is supposed to live.”

Condemnation came quickly from throughout the Atlanta metro area, culminating in a city council meeting in which both Kenerly and Cleveland were asked to step down. “Their conduct is reprehensible,” Councilwoman Susan Powers said. “They have no business continuing to lead this city.”

“You do not represent our community and I didn’t move here for that,” said Shantwon Austin, a black man who is new to the Hoschton area, according to the AJC.

Kenerly has not commented on calls for her resignation, but Cleveland is defiant. He said his critics will need to mount a recall election before he’d back down. “That’s the only way you’re going to get me out,” he told reporters. 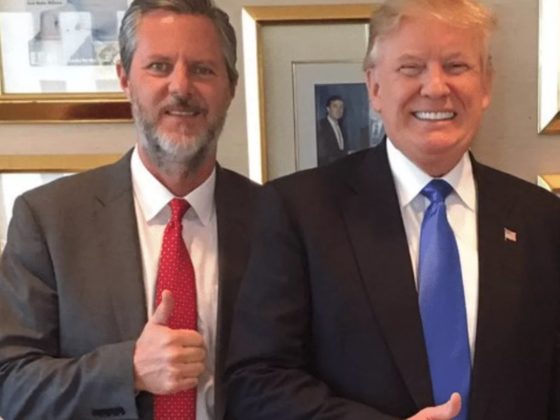 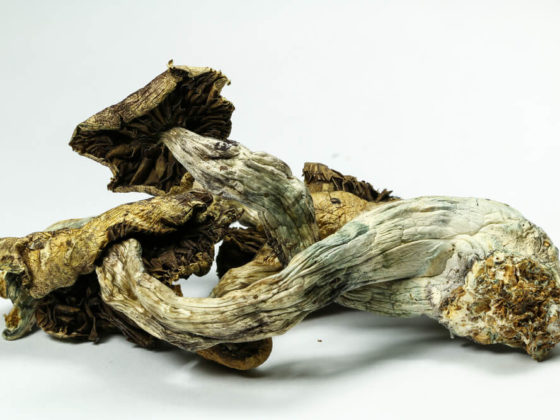