President Donald Trump’s 2020 fortunes largely rest in the same hands they did in 2016: white evangelicals. White evangelicals make up the core of Trump’s support and white evangelical leaders have provided him with a bulwark of defense against his critics. But new data suggests the Trump campaign may not be able to take their votes for granted in his reelection campaign, at least when it comes to those under 45. 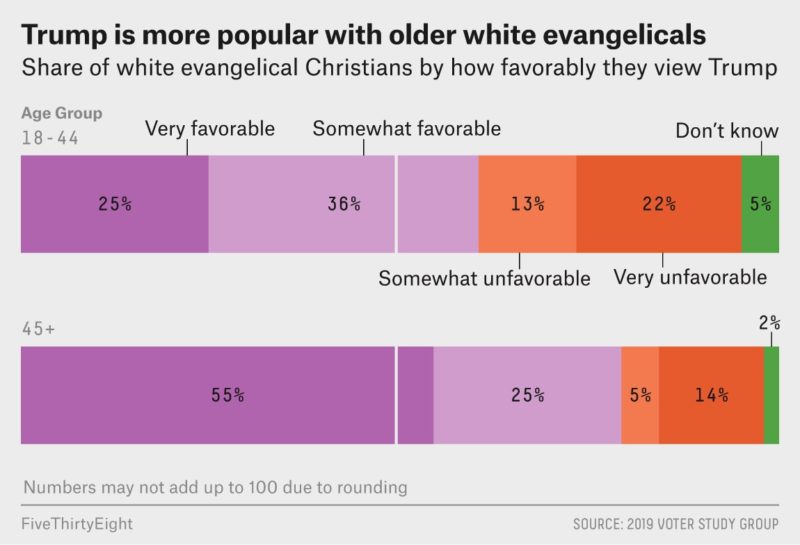 Still, the numbers don’t look particularly dire for Trump until you compare them with data from 2016. That’s what Eastern Illinois University Political Science professor and evangelical voter data wonk Dr. Ryan Burge did. He discovered that while support for Trump among the 45 and up white evangelical crowd hasn’t really changed much since 2016, his support among young white evangelicals has fallen from almost 70 percent to 61 percent. That’s the sort of steep drop that should have the Trump campaign concerned, especially if it continues.

Why the change? There could be any number of reasons, but FiveThirtyEight highlights Trump’s hardline stance on immigration as key to his dwindling support among younger evangelicals. Trump’s laser focus on decreasing immigration has shunted the issue to the top of white evangelicals’ political priorities, with 72 percent calling it their number one concern (as opposed to 2014, when just 49 percent said the same).

In the meantime, support for Trump among black Protestants still hovers around twelve percent—virtually unchanged since 2016. And 48 percent of mainline Protestants support Trump, a number that has dropped only slightly since the election.

All told, Trump will still probably make off with the majority of white evangelical votes and, as FiveThirtyEight notes, “a tepid vote counts just as much as an enthusiastic one,” so the campaign probably isn’t overly concerned about making some white evangelicals squeamish as long as they don’t abandon the GOP. But the next generation is developing a fundamentally different understanding of the relationship between their faith and the Republican party than their parents had. That’s going to have long-term implications for the two-party system that could resonate long after 2020. 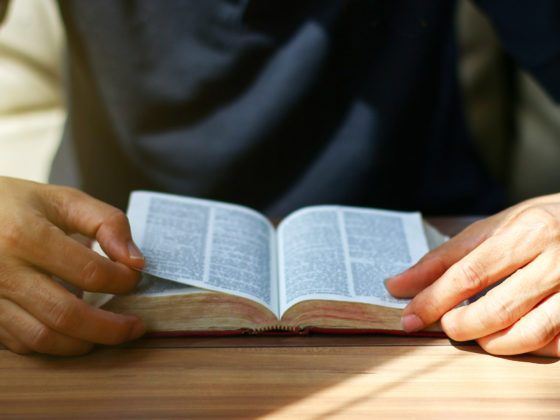 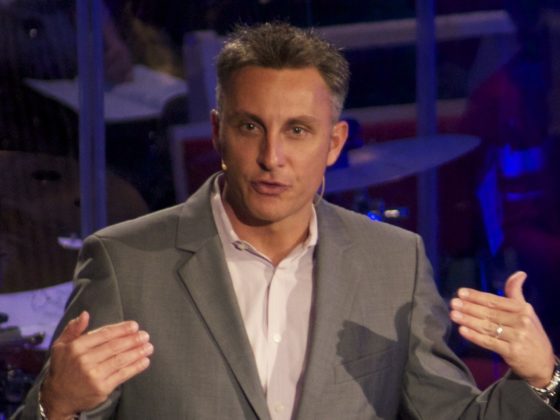