Pat Robertson, the evangelical leader, founder of the Christian Broadcasting Network and frequently incorrect person, is weighing in on the increasingly troubling case of Saudi-born journalist Jamal Khashoggi, whose apparent death and likely murder has stoked international tensions and put the White House’s cozy relationship with Saudi Crown Prince Mohammed bin Salman (known as MBS) under the microscope.

“These people are key allies,” Robertson said in an appearance on The 700 Club. “I don’t think on this issue we need to pull sanctions and get tough. I just think it’s a mistake.”

“We’ve got an arms deal that everybody wanted a piece of,” he continued. “It’ll be a lot of jobs, a lot of money come to our coffers. It’s not something you want to blow up willy-nilly.”

“Willy-nilly” is one way to put the growing consensus that Khashoggi, a lawful permanent resident of the United States, was murdered. Audio recordings described by senior Turkish officials describe Khashoggi’s torture and death in chilling detail, and American intelligence officials say they have a growing body of circumstantial evidence that MBS was involved.

Both Secretary of State Mike Pompeo and President Donald Trump have so far appeared to take the Saudi Arabian government’s denial at face value, even as Republicans like Senator Lindsey Graham have called for sanctions.

But in Robertson’s view, the question is not whether the Saudi Arabian government is telling the truth, but whether it’s worth risking a pricey arms deal over. “You’ve got one journalist — who knows?” he said. “…You’ve got $100 billion worth of arms sales…we cannot alienate our biggest player in the Middle East.” 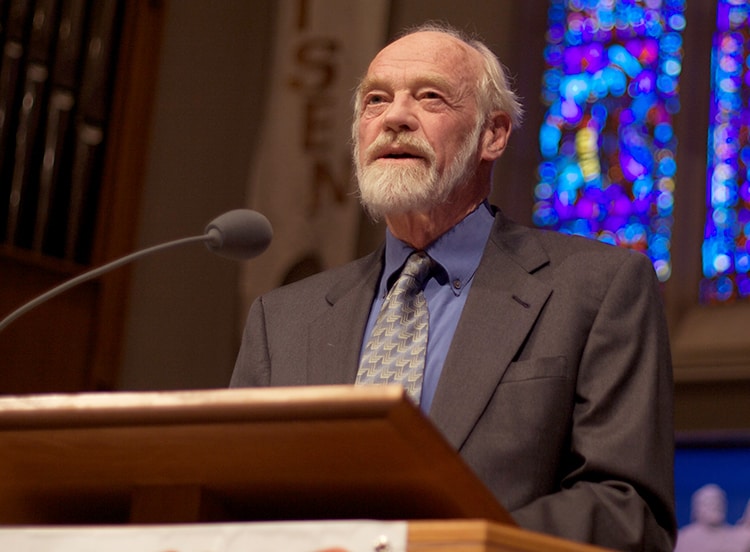