Reverend William Barber is the co-founder of the Poor People’s Campaign, named for Reverend Martin Luther King Jr.’s final campaign. In King’s later years, he had an increased focus on the economic ramifications of systemic racism, and his advocacy for the poor remains one of the lesser-discussed but still extraordinarily relevant aspects of his legacy. Barber’s ongoing mission to increase awareness and fight for social and political transformation in how we fight poverty in America is in the spotlight this week as he asked the executive committee of the Democratic National Committee to host a presidential debate about poverty.

As reported by Religion News Service, Barber told the DNC that “We have to say the word, ‘Poverty’ … We need to lift up the stories of folks in Appalachia and Kansas and the Mississippi Delta. We need to hold them alongside the folks in our gentrifying cities, some of whom work two jobs and still sleep in their cars at night.”

Barber also had strong words for Christians who ignore poverty at the expense of one or two pet political issues.

“For too long, faith has been hijacked by those who say abortion and sexuality are the only moral issues,” Barber said. “They tell religious people to vote their pro-life/pro-family values, then they use their political power to pass policies that keep families in poverty, separate families at the border, keep families from getting healthcare and endanger the lives of children in schools, worshipers in churches and the planet itself.”

The remarks were delivered at the DNC’s summer meeting in San Francisco, California, and led to a standing ovation, with DNC Chair Tom Perez shouted: “Let the church say, ‘Amen!'”

That said, Barber’s debate request isn’t likely to happen. On Saturday, the DNC voted down a measure requesting a presidential debate around the candidates’ climate change proposals. “What do we say to the other thirty groups asking for these?” DNC delegate Craig Smith told the Mercury News. “We’re picking something out of the air.”

But all Democratic candidates in attendance said they supported Barber’s call for a debate about poverty, and with Barber planning a nine-month campaign focused on mobilizing and registering poorer Americans called “We Will Do MORE,” don’t expect this conversation to slip away as easily as the DNC might like. 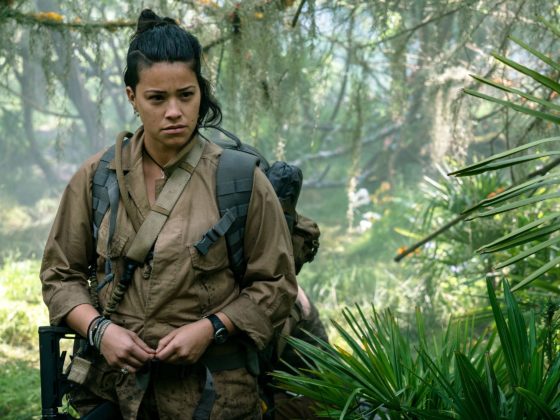 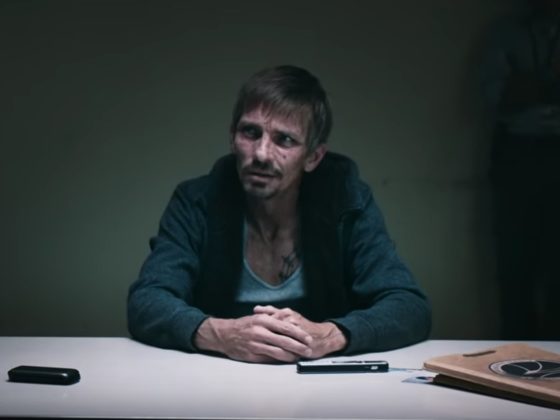