The latest travel ban by the Trump administration has been halted by two federal judges—one in Maryland and one in Hawaii.

Both judges said the things Trump said about Muslims as a candidate played a role in their decisions.

U.S. District Court Judge Derrick Watson, in Hawaii, released a 43-page decision saying that the newest order didn’t pass the legal tests and that the state seemed likely to win cases on the grounds of religious discrimination.

Later, U.S. District Court Judge Theodore Chuang said that this revised ban was a continuation of his campaign promises to ban Muslims from entering the country and blocked it on the grounds of the ban on those six countries.

“Let me tell you something. I think we ought to go back to the first one and go all the way. The danger is clear, the law is clear, the need for my executive order is clear.” 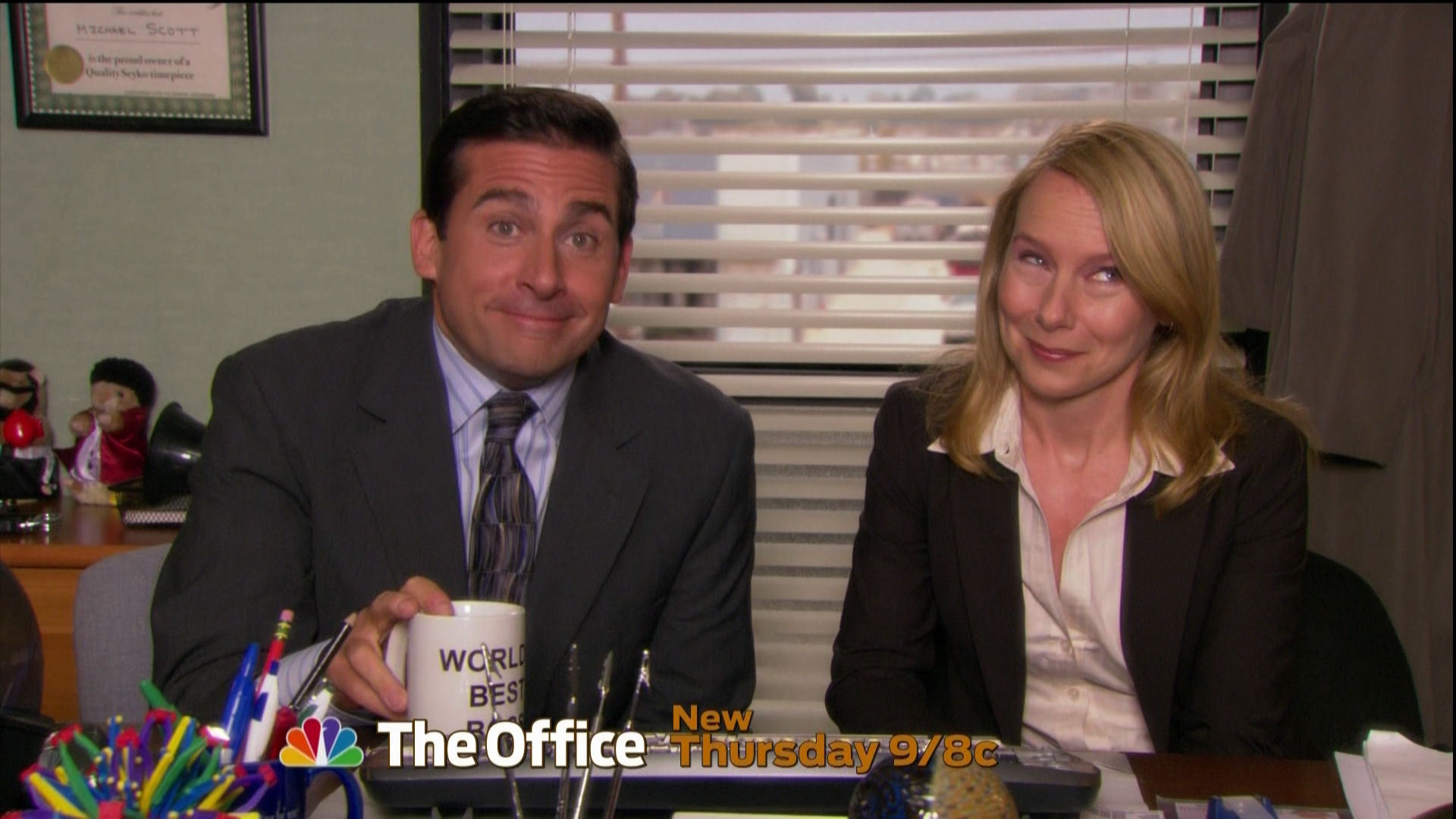 Holly and Michael Are Reuniting for a Movie 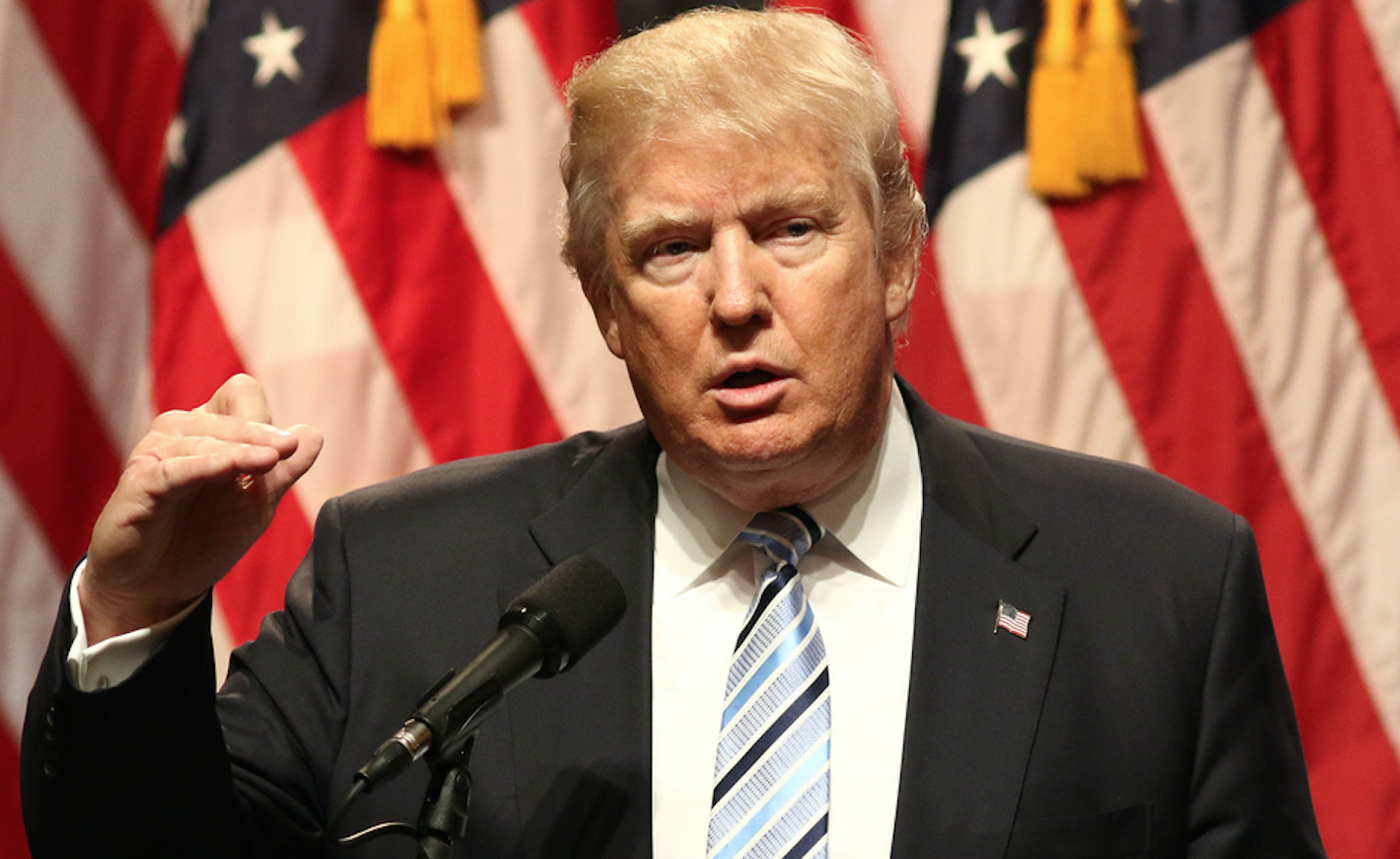