Over the past few weeks, reports from journalists, physicians and lawyers about inhumane conditions inside some of the child detention centers along the southern border have escalated concerns and increased calls for change. As with any complex news stories, it can be difficult to sort fact from fiction on social media posts and cable news crosstalk. So let’s take a look at what we know and what needs to change and what you can do to help.

What are migrant children detention centers and how are they supposed to work?

168 Border Patrol holding facilities across 23 U.S. states are specifically earmarked to detain migrants who come to the southern border unaccompanied by a parent. According to a 1997 court settlement called the Flores Agreement, children in Department of Homeland Security custody must be held in “safe and sanitary” conditions for a minimal amount of time before being transferred to the Department of Health and Human Services’ Office of Refugee Resettlement, which is supposed to place the kids with any family in the U.S. or help secure a shelter or foster home for them. Exact numbers are difficult to come by, but the most recent estimates suggest around 13,000 migrant children are currently being detained in these facilities, a little lower than the record of nearly 15,000 late in 2018.

How long have they been around?

Every administration has adopted a different policy for dealing with immigrants at the border, particularly minors. In 2005, President George W. Bush’s Operation Streamline took a hardline stance against immigration but made exceptions for families traveling with children. President Barack Obama took an even harder stance (his administration still holds the record for most deportations), though detaining children apart from their parents or guardians was rare.

In April of 2018, the Justice Department under then-Attorney General Jeff Sessions instituted what they called a “zero-tolerance” policy that called for every single illegal border crossing to be prosecuted, leading to a spike in child detentions as part of the “family separation policy”, which a few Trump officials implied was supposed to help “deter” immigration. That policy was eventually halted in June of 2018, though some family separations do still occur, and poor record keeping has made reunification an immense struggle. Meanwhile, the number of children traveling to the border has surged.

So why is there a crisis now?

There are several factors, but one major one is the number of children. While the number of overall undocumented immigrants has fallen significantly since the early 2000s, the number of unaccompanied minors at the border has gone up. Most of these children are Central Americans fleeing violence in their home countries, and the current U.S. immigration system just doesn’t have the capacity.

As a general guideline, migrant children are supposed to be processed and moved out of Border Patrol custody and into the DHHS within 72 hours. But given the lack of personnel and resources, some of these kids are reportedly being held for weeks at a time. The AP reports that children at a Texas facility had been locked up for 27 days and counting “without adequate food, water and sanitation.”

What’s actually happening in these facilities?

The high level of secrecy around the Border Patrol facilities means we have to rely on the testimonies of lawyers and doctors who are allowed in, along with the findings of a few journalists, but the findings are awful. According to the New York Times, there are “children as young as 7 and 8, many of them wearing clothes caked with snot and tears, are caring for infants they’ve just met. Toddlers without diapers are relieving themselves in their pants. Teenage mothers are wearing clothes stained with breast milk.”

The NYT spoke to lawyers who observed a teen mother who couldn’t stand due to complications from an emergency C-section, caring for her premature baby. “When we encountered the baby and her mom, the baby was filthy,” the lawyer said. “They wouldn’t give her any water to wash her. And I took a Kleenex and I washed around her neck black dirt.”

ABC News obtained a statement from a physician named Dolly Lucio Sevier who said that “the conditions within which they are held could be compared to torture facilities.” She observed children sleeping on concrete floors with no access to soap or basic hygiene. Many reports say the children are unwashed, wearing mucus-crusted clothes and packed tightly together in too-small areas. Sickness is common, but the lack of staffing means older kids are often put in charge of younger kids. One lawyer told to the AP about an 8-year-old who was “taking care of a very small 4-year-old with matted hair couldn’t convince the little one to take a shower.”

HuffPost spoke with an immigration attorney who said painted a horrific picture of a facility in McAllen, Texas. “The children, all under age 3 with teenage mothers or guardians, were feverish, coughing, vomiting and had diarrhea, immigration attorneys told HuffPost on Friday. Some of the toddlers and infants were refusing to eat or drink. One 2-year-old’s eyes were rolled back in her head, and she was ‘completely unresponsive’ and limp, according to Toby Gialluca, a Florida-based attorney.”

In a clip that went viral, a Justice Department attorney told a three-judge appellate panel that the government was not obligated to provide detained children with soap, toothpaste or beds in order for the environment to be considered “safe and sanitary.”

Before December, no children had died in U.S. Customs and Border Protection custody in a decade. Four have died in the last six months.

That sounds awful, but are they really “concentration camps”?

Intense scrutiny has been paid to Congresswoman Alexandria Ocasio-Cortez’s characterization of child detention centers as “concentration camps”, which Representative Liz Cheney said unfairly raised the specter of the Holocaust. That set off a debate about when it’s appropriate to invoke Nazi Germany in these conversations.

Israeli journalist Anshel Pfeffer agreed that the current situation is dire and is no fan of the Trump administration, but nevertheless said that using the term has “backfired” and pointed out that “for the last 24 hours the debate has been about whether it’s OK to use the term, not about the administration’s terrible plan.”

Jewish historian Anna Lind-Guzik wrote that “applying the term ‘concentration camp’ to the indefinite detention without trial of thousands of civilians in inhumane conditions …is not just appropriate, it’s necessary. Invoking the word does not demean the memory of the Holocaust. Instead, the lessons of the Holocaust will be lost if we refuse to engage with them.”

What’s being done about it?

The House and the Senate are both trying to pass dueling bills that would send $4.5 billion to the border, which look unlikely to make it Trump’s desk before recess. The crux of the disagreement between the two bills is whether to increase funding ongoing efforts to deal with the influx of migrant children or push for new, better methods with more oversight.

In the meantime, detention centers are reportedly refusing donations of things like toys, toothbrushes and diapers.

The best way to help the kids currently being detained is to join with efforts already underway. Here are a few that are already mobilized and working towards solutions. They could use your volunteer efforts and donations.

KIND—Kids in Need of Defense—has taken the lead on advocacy efforts for detained children.

A group called Lawyers for Good Government is asking for donations to help get more immigration lawyers — especially Spanish-speaking ones — to the border so they can help detained kids at the facilities.

Justice in Motion is building a network of human rights lawyers across Central America to help reconnect deported parents with their detained children. 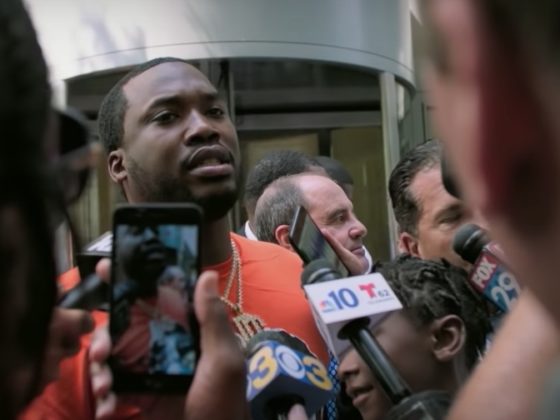 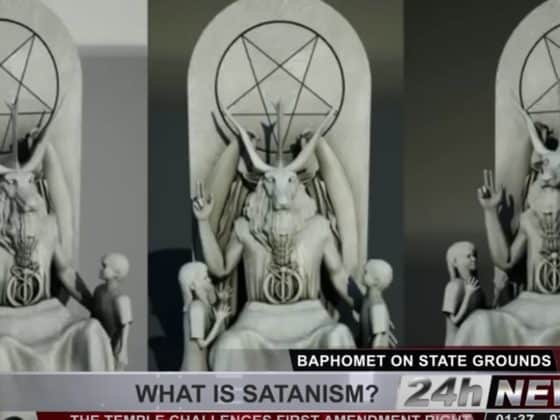