Former President Jimmy Carter is now 94 years and 172 days old, surpassing the record set by former President George H.W. Bush and catapulting him into the record books as the oldest former president in American history.

“He and Mrs. Carter take walks, and they have followed a healthy diet for a lifetime,” Deanna Congileo, a spokeswoman for the Carter Center, told CNN reporters. “Both President and Mrs. Carter are both determined to use their influence for as long as they can to make the world a better place, and millions of the world’s poorest people are grateful for their resolve and heart.”

Probably not totally a coincidence that Carter also set a record at the very beginning of his life: he was the first President born in a hospital (he was not yet President at the time) so this guy’s life is just a long string of achievements.

He’s even got a Nobel Peace Prize, which he was awarded in 2002 for “his decades of untiring effort to find peaceful solutions to international conflicts, to advance democracy and human rights, and to promote economic and social development.” 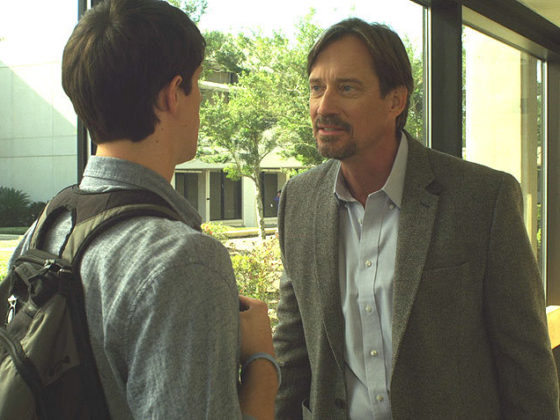 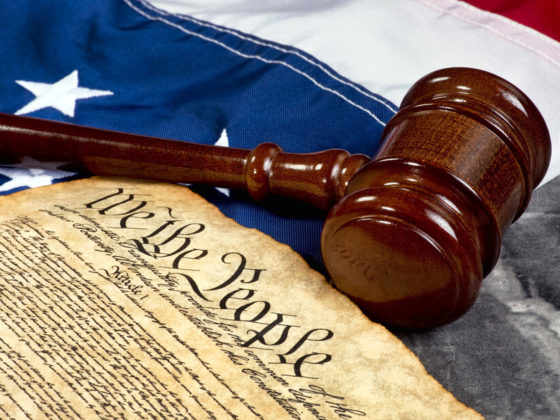