There’s a lot of news these days, so you could be forgiven for missing this interesting tidbit about a surprising connection between famous televangelist Pat Robertson and Mobutu Sese Seko, a Congolese dictator with a lengthy list of human rights violation allegations who passed away in 1997.

The scoop comes courtesy Anna Massoglia, a nonprofits and FARA researcher at the Center for Responsive Politics in Washington D.C. Her research uncovered a record in which NRA leader David Keene, Jack Abramoff and political operative Paul Erickson washed their hands of Robertson, claiming he was entirely uninvolved in their attempts to secure a visa for President Mobutu.

FARA records that revealed David Keene, Jack Abramoff & Paul Erickson lobbying together had a note about “Pat Robertson freelancing,” claiming “we have no knowledge of “what he may do next.”

So why was a televangelist advocating for a dictator accused of human rights violations? pic.twitter.com/QmaQEZQk9f

So just what was Robertson up to? Well, try to keep up, because this gets a little complex.

Robertson’s business interests in Zaire weren’t exactly a secret, although he may well wish they were. A 2001 Time Magazine piece found that Robertson’s “Operation Blessing” planes, while paid for by Robertson supporters who believed they were giving to evangelism efforts, were also transporting diamond-mining equipment to Zaire. Robertson was running what he called the African Development Corporation (ADC), a company that claimed to be mining diamonds and gold with the intention of using the profits for humanitarian causes. The ADC was started in cooperation with President Mobutu, for whom diamonds were a principle source of his vast wealth.

In addition to the somewhat dubious wisdom of entering into business with a brutal dictator, Robertson’s work ran afoul U.S. law. Robertson had claimed that his Operation Blessing planes were helping Rwandan refugees escape genocide, so the revelation that they were actually being used for diamond mining raised the eyebrows of Virginia’s Office of Consumer Affairs, who determined that Robertson had “willfully induced contributions from the public through the use of misleading statements and other implications.” The office recommended prosecuting Robertson for unethical claims in 1999, but was overruled by the attorney general’s office. The attorney general at the time, Mark Earley, had accepted a thirty-five thousand dollar campaign contribution from Robertson two years prior.

This information, while not particularly well known, isn’t new. So why is it being discussed now? Well, the three men who disavowed any knowledge of what Robertson was up to — Erickson, Abramoff and Keene — are currently caught up in the mess around Maria Butina, the now-infamous alleged Russian spy who will plead guilty to espionage. 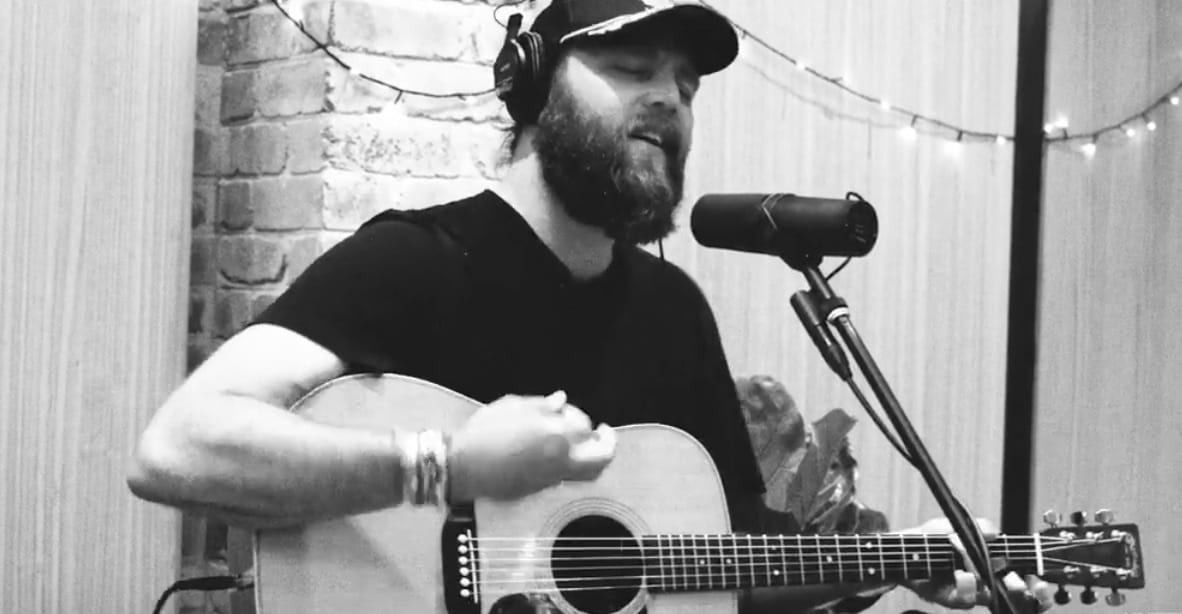 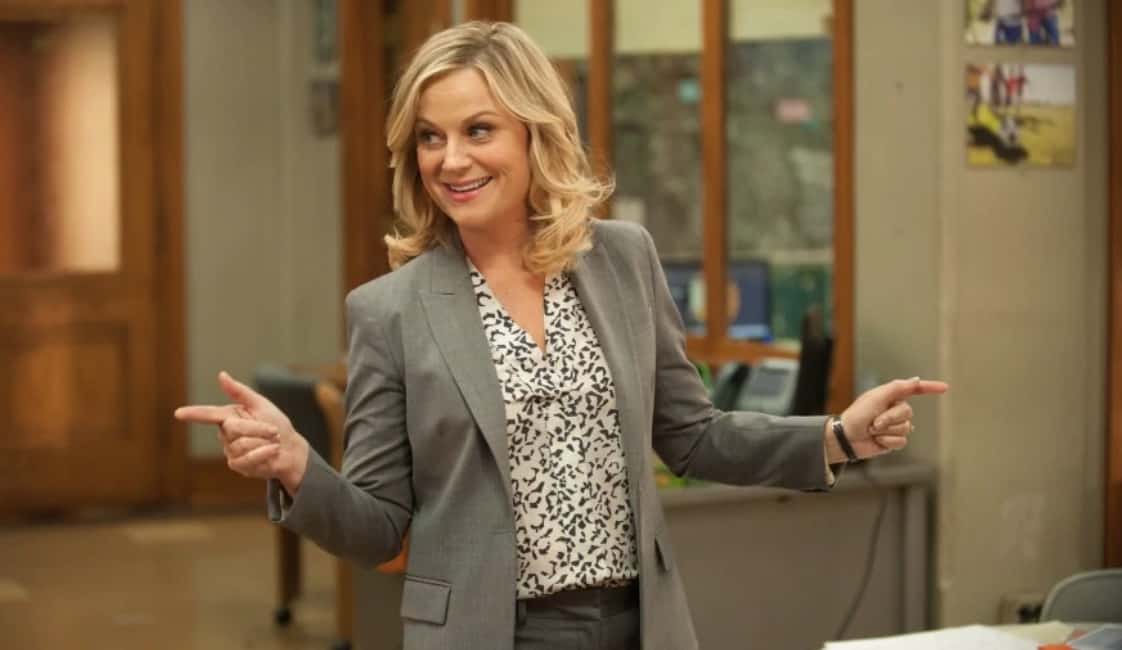 Amy Poehler Is Totally in for a ‘Parks and Rec’ Reunion