On Saturday, powerful and influential billionaire financier Jeffrey Epstein was arrested on charges of sex trafficking dozens of minors in the U.S.  between 2002 and 2005. An unsealed criminal indictment detailed the crimes of which Epstein is accused and they are bone chilling. Federal prosecutors claim Epstein lured girls as young as 14 to his home where he would molest them, and promise them cash if they would bring other young girls back with them in the future. The U.S. attorney’s office says that this is how Epstein built a “vast network of underage victims” who he would exploit sexually “often on a daily basis.”

This is not the first time the former hedge fund manager has faced these kinds of charges, but Epstein dodged serious repercussions a decade ago with an appallingly lenient “sweetheart” plea deal of 18 months in county jail, only 13 of which he actually served. During that sentence, he was allowed to work at his office twelve hours a day, six days a week, as part of a “work release program.” Epstein and several colleagues were shielded from federal prosecution.

Now, however, Epstein is facing prosecution from the Southern District of New York — a notoriously tough district that will likely send him to jail for a very long time. But Epstein’s case is rumored to be just the tip of the iceberg for a potentially larger reckoning of the people who worked with him, protected him and looked the other way.

Here’s the breakdown of what we know.

Why is Epstein being charged now?

A November 2018 investigative report from the Miami Herald brought renewed interest to the old Epstein charges. According to The Daily Beast, the Southern District of New York’s anti-public corruption unit has spent the last few months building their case, and that includes a raid on Epstein’s Upper East side home, where nude photographs of what “appeared” to be young girls were found in volumes one journalist described as “extraordinary.”

Federal and NYC authorities using a crow bar to pry open the door to Jeffrey Epstein’s townhouse in Manhattan on Saturday. https://t.co/wm8Q5B7oI6 pic.twitter.com/0HzmmFoadm

The team bringing the charges against Epstein are reportedly unconcerned about “double jeopardy”, meaning they likely have information about either new charges or new victims that Epstein wasn’t tried for in 2008.

How many alleged victims were there?

The FBI is asking anyone with any information about possible victims to call 1-800-CALL FBI. We will probably never know the full extent of Epstein’s crimes, but what we do know is astonishing.

The Miami Herald has identified 80 girls who were allegedly molested by Epstein, most of whom are only identified as “Jane Doe” to protect their identities, and most of whom were between 13 and 16 years old when he abused them. But according to the Herald, the indictment also included “new victims and witnesses who spoke to authorities in New York over the past several months.”

Whether or not this is an exhaustive list seems impossible to say, and when you consider that Epstein is also accused of facilitating the abuse of girls at the hands of his rich friends, the scope becomes even more difficult to quantify.

What rich friends? Are they in trouble too?

That’s a big question moving forward. Epstein is well connected to a number of influential people, not least of all the current and former presidents Donald Trump and Bill Clinton. According to The Herald, two of Epstein’s connections most likely to be implicated as enablers are British socialite Ghislaine Maxwell and Epstein’s modeling company partner Jean-Luc Brunel.

Maxwell, who counts the Clintons and several members of the British royal family among her friends, is accused of utilizing a network of recruiters who promise young women careers in modeling or fashion as a ruse to lure them into a global sex ring. Bill Clinton, of course, has been credibly accused of sexual misconduct and his time spent on Epstein’s private plane has come under scrutiny.

And then there’s an infamous quote now-President Donald Trump gave to New York Magazine in 2002, in which he says “I’ve known Jeff [Epstein] for 15 years. Terrific guy. He’s a lot of fun to be with. It is even said that he likes beautiful women as much as I do, and many of them are on the younger side. No doubt about it — Jeffrey enjoys his social life.”

During the 2016 presidential campaign, a woman identified as Jane Doe said she was raped by Trump at a 1993 party in Epstein’s New York home when she was 13 years old. Trump denied the claim through a lawyer and the lawsuit was dropped.

Also under the microscope is former U.S. Attorney Alexander Acosta, who made the bizarre deal with Epstein’s legal team in 2008 that let him dodge what many expected to be a life sentence. Today, Acosta serves as secretary of Labor on Trump’s cabinet. Questions are mounting about how and why Acosta brokered this sweetheart deal with Epstein’s attorneys at the time, and calls for him to resign have begun. (Notably, as secretary of Labor, Acosta has oversight over the U.S.’s human trafficking laws).

In other words, Epstein’s arrest is awkward for several very prominent people on both sides of the political aisle, but there is currently nothing to suggest that any dramatic arrests are imminent.

As Herald reporter Julie K. Brown told MSNBC: “Needless to say, these are very powerful people and I think that they’re sweating a little bit, especially today. We don’t know how much, how deep this went, how far-reaching it went in government, but there have been a lot of names that I could see on these message pads on a regular basis as part of the evidence — these message pads where they would call and leave Epstein messages, such as, ‘I’m at this hotel.’ Why do you do that, unless you’re expecting him to send you a girl to visit you at your hotel? So there are probably quite a few important people, powerful people, who are sweating it out right now. We’ll have to wait and see whether Epstein is going to name names.”

It remains to be seen whether or not Epstein will be interested in cooperating by giving out some big names — possibly his only chance at reducing his sentence, which carries a maximum penalty of 45 years.

But there is a larger system at play that is bigger than any one name, and it is the culture of wealthy people who see young girls as a sexual commodity. As author Summer Brennan points out “there is a world where this is the norm.”

“Young women who *were* shown this secret world of exploitative male power, often victimized themselves, were given the impression that this was just the way things were and they had no power to change it,” Brennan writes. “But it shouldn’t be that way.” 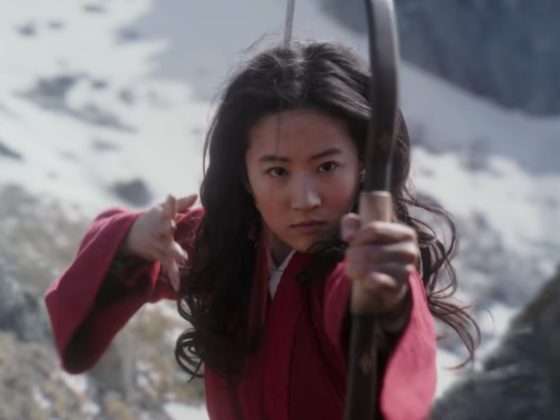 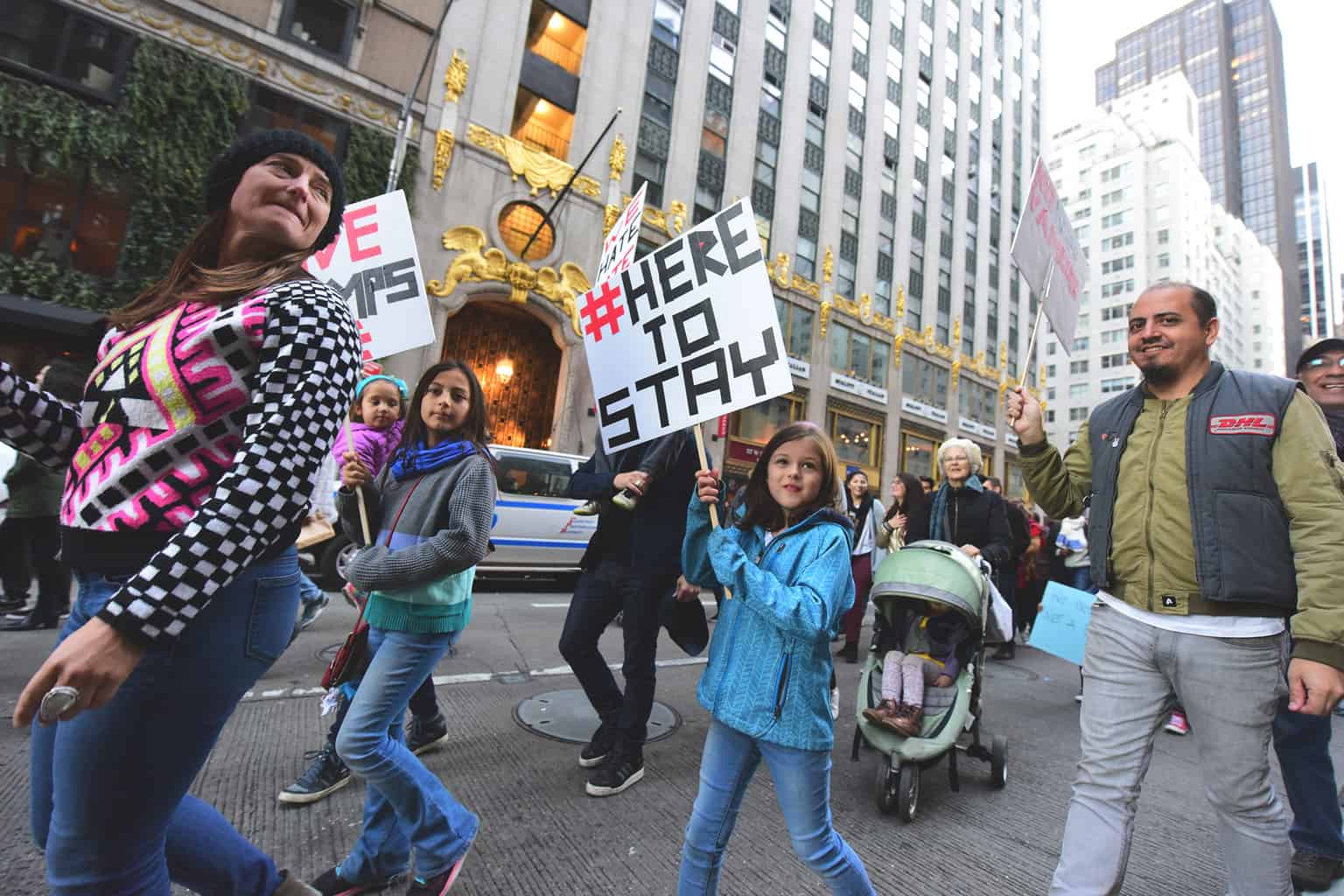