On Thursday, POLITICO reported that the Trump administration is weighing a “virtual shutdown” of refugee admissions in 2020, slashing the nation’s ceiling on admitted refugees to nearly zero. POLITICO heard this from three different sources who were “familiar with the plan.”

According to sources, a U.S. Citizenship and Immigration Services representative who is close with the White House’s immigration adviser Stephen Miller floated the idea of setting the cap at zero. Homeland Security Department officials suggested other numbers as well, ranging from 3,000 to 10,000.

Christian humanitarian organization World Relief has issued a statement on the report, in which CEO Tim Breene calls the plan an attack on Christian values. “Americans of faith should recognize and respond to this assault on our call to protect the ‘least of these’ – especially as a country where most citizens profess to be Christians.”

“The United States used to be a leader in refugee resettlement but has fallen behind Canada, for example, which has a ninth of our population, in resettling refugees,” Beene continued. “We at World Relief pledge to continue to stand with refugees.”

POLITICO spoke with Jen Smyers, a director with a U.S. resettlement agency called Church World Service, who said that “In the long-term, [this] would mean that the capacity and the ability of the United States to resettle refugees would be completely decimated.” Other experts expressed concern about what such a move would mean for refugees already far along in the asylum-seeking process, including Iraqi individuals who undertook dangerous missions for U.S. interests with the understanding that they and their families would be granted asylum in return.

“Over the last 17 years of war, numerous Iraqi nationals have risked their own lives and their families’ lives by aligning with our diplomats and warfighters providing essential mission support,” former Defense Secretary Jim Mattis wrote in a letter to national security advisor John Bolton, arguing for a higher cap. “We owe them support for their commitment.”

World Relief asked Trump to raise the refugee admission cap to 95,000, saying such a number would “be more in line with an appropriate global response to the refugee crisis.”

The world currently has an unprecedented number of displaced persons, with some 25 million refugees. The decision on the refugee admissions cap is usually made shortly before the beginning of the federal fiscal year on October 1. Beene called on Christians to “who care for refugees to speak out now, insisting to our elected officials that they not end this life-saving program.” 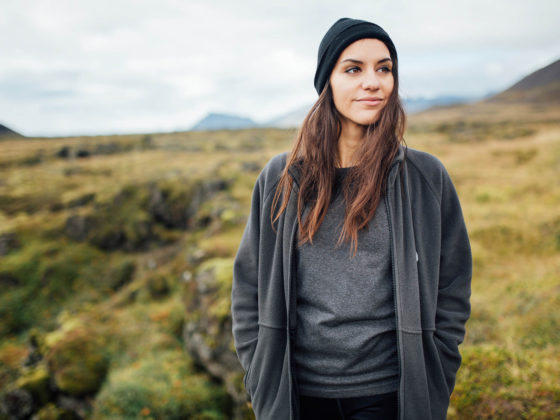 The Lie of ‘Too Blessed to Be Stressed’ 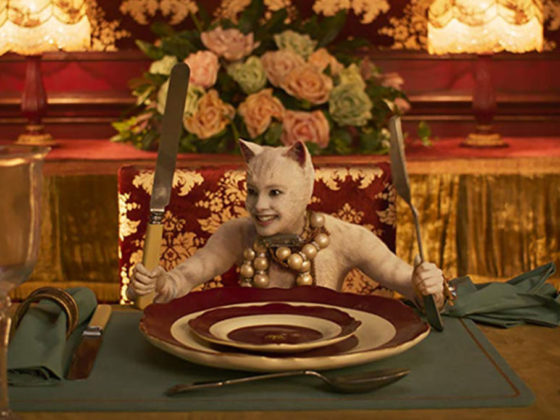 7 Questions We Still Have After Watching the Buckwild ‘Cats’ Trailer