It’s Ash Wednesday, and many Christians are observing the beginning of Lent by giving up something for the season (we’ve got a few suggestions here). Over at the Vatican, Pope Francis has his own suggestion for what Christians should consider giving up for the next 40 days: online trolling.

“We live in an atmosphere polluted by too much verbal violence, too many offensive and harmful words, which are amplified by the internet,” Pope Francis said. “Today, people insult each other as if they were saying ‘Good Day.’”

Lent, the Pope suggested, “is a time to give up useless words, gossip, rumors, tittle-tattle and speak to God on a first-name basis.”

Francis is the first Pope to have a Twitter account, so he knows what he’s talking about. 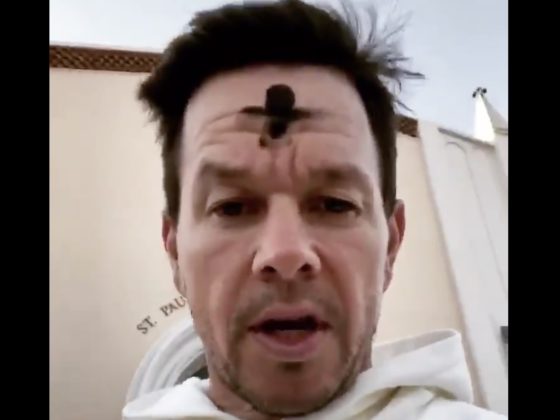 Watch Mark Wahlberg Explain What He’s Giving Up for Lent 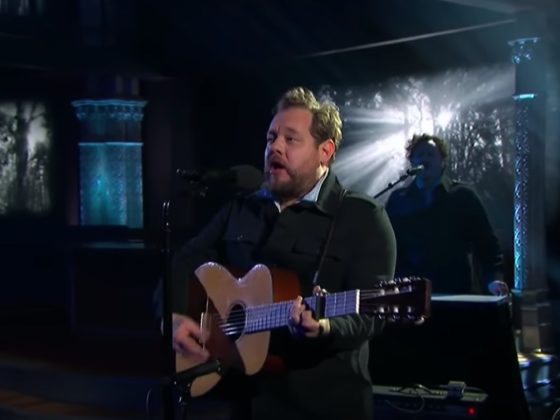