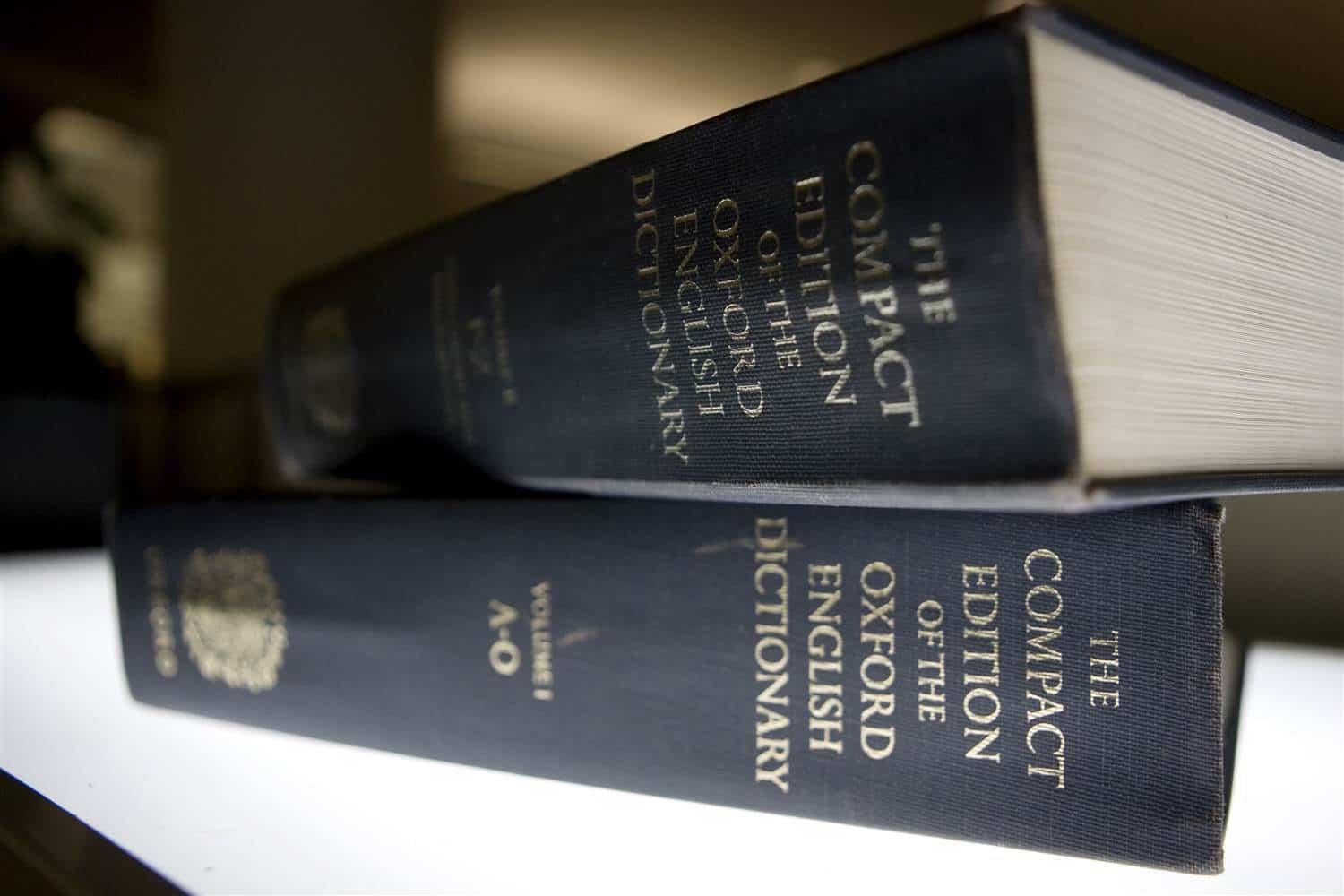 Can someone call the people at Oxford Dictionaries’ and see if they’re OK?

They’re either trolling everyone or more on the pulse of language as we’re evolving it than we could ever imagine.

Last year, they chose an emoji (“Face with Tears of Joy,” of course) as the Word of the Year for 2015. This year, they’ve gone with the word “post-truth.”

According to the dictionary publisher, post-truth is defined as “relating or denoting circumstances in which objective facts are less influential in shaping public opinion than appeals to emotion and personal belief.”

Why You Can’t Seem to Find ‘The One’

Oxford Dictionaries recorded an increase in the use of the word this year following Brexit and, of course, the presidential election in the U.S.

“It’s not surprising that our choice reflects a year dominated by highly charged political and social discourse,” said Casper Grathwohl, Oxford Dictionaries’ president citing the rise of social media as a news source and distrust against the establishment as a key influence in their finalist decision for the word of the year.

Want Real Change in the Country? It Starts With the Church.