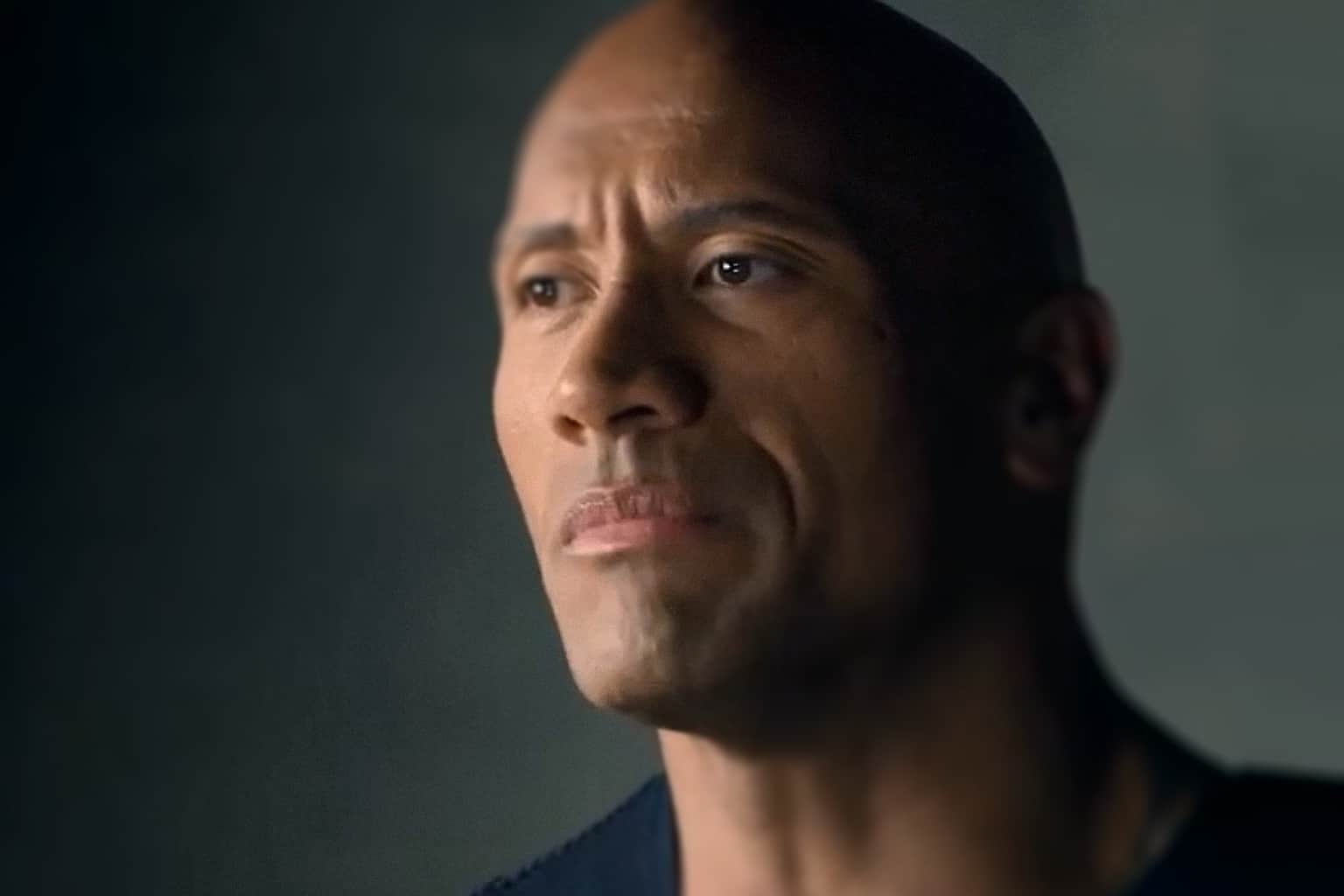 Dwayne “The Rock” Johnson, Kevin Love and DeMar DeRozan have 727 pounds of muscle between them. The Rock is one of Hollywood’s most charismatic leading men and was dubbed by Muscle and Fitness magazine to be the “Man of the Century.” Kevin Love is an NBA champion and a five-time All-Star. DeRozan is a four-time All Star and a former McDonald’s All-American. These guys are in the upper echelon of what’s considered archetypal masculinity, but it’s not all they have in common. They’ve all confessed to battling depression or anxiety.

When The Rock was a young man, he witnessed his mother attempt suicide. He wrote on Instagram that he couldn’t stop crying and battled crippling apathy for a long time afterward. Love had a panic attack in the middle of a basketball game, saying he “felt like [his] brain was trying to climb out of [his] head.” He wrote an op-ed on the experience for The Players’ Tribune. DeRozan put his battle with depression out on Twitter, admitting he had concealed his fight from friends and family. All these stories made headlines, but the proximity of the confessions and the support each man received shows the real story lies between the words:

Having depression doesn’t make you weak.

There’s a mental health revolution going on in America. Myths about depression and other diseases are being rolled back, and stigmas are being slashed away. We don’t talk about cowards suffering from shell-shock anymore. Instead, we understand the physiology of trauma can lead to genuine, treatable PTSD. There’s a growing recognition that addiction isn’t a moral failure. It’s a disease of the body and mind, and treating it in a clinic is preferable to doing so in a prison. However, these positive trends are still in conflict with a broken conception of strength, a conception that paints emotional struggle as personal weakness, even social danger.

The way men deal with their emotions, feelings and mental health is under intense scrutiny. A continuing spate of male-driven mass violence has triggered a conversation about male behavior and mental health in popular culture. Mass shootings are disproportionately carried out by men, and anti-gun control advocates often point to mental health as the cause of school shootings. While it’s not a bad thing that there are more calls than ever for mental health care, these attributions contribute to a stigma that says people with mental health struggles are dangerous, even if they’re actually more likely to be the targets of violence. This conversation is colored by an ancient cultural expectation that men should be stoic, unflinching and unfeeling, and that doesn’t make things easier for men who want to take their struggles public.

For Johnson, Love and DeRozan, coming out with depression during this whirlwind was risky and courageous. When these men admitted their struggles, they joined an effort to reclaim vulnerability as a virtue. They joined an effort to support those who struggle in silence. They joined an effort that’s seen plenty of other high-profile stars lose their lives. All-Decade NFL linebacker Junior Seau, Oscar-nominee Heath Ledger and beloved comic Robin Williams each died by suicide or died from self-medication in the midst of mental health battles. Too often, these men have been written off as weak, victims of their own making.

When Johnson said he couldn’t stop crying, he wasn’t exposing weakness, he was demonstrating strength. When Love opened up about his anxiety attacks, he wasn’t saying he didn’t have what it takes to be a professional athlete, he demonstrated he was a man of courage and confession. When DeRozan tweeted out “this depression get the best of me,” he got the best of depression. Depression says you are alone, weak, unheard and uncared for. DeRozan struck a blow to those lies by inviting the outside world into his pain. His example teaches a critical truth: When it comes to mental health, vulnerability is the key to resilience.

If a player breaks a bone or pulls a muscle, we’d expect them to share that wound with their teammates and coach so they can make a proper recovery. We wouldn’t call them weak for being honest about their pain. The same should be true if the wound is mental or emotional. Consider Psalm 42:

“My tears have been my food day and night … My soul is downcast within me.”

The psalms are full of David’s confessions of pain and sorrow. They are written by a king, a warrior, a man who killed a lion with his bare hands. David knew what Johnson, Love and DeRozan know: Confessing depression is not weak. On the contrary, a man laying his soul bare is part of his duty and responsibility to those he loves.

We are creatures of relationship and interdependence. Depression and anxiety isolate us, casting a veil between us and our closest friends and family. That doesn’t just hurt the person with depression, it puts a burden on those who want to help but can’t. When someone is battling depression, it can be overwhelming to the point that the thought of sharing it with someone else can feel like a monstrous imposition. In reality, others are often already in the fight—they just don’t know what they’re fighting against or how exactly they should help. Sharing the struggle isn’t an imposition. It’s often the best way to love those around you.

As we share our struggles, the responses might not always be perfect. Those myths about depression have crept into the culture writ large. Maybe the most prominent is the idea that people are depressed because they haven’t tried to be happy. If someone has depression, others might say they just haven’t tried hard enough to fight it.

This can be crippling to a person’s confidence, but there’s a beautiful truth to counter that lie: Self-confidence isn’t shaken because someone has more sad days than happy ones. A soldier doesn’t lose courage while the fight persists, and an athlete doesn’t check out at halftime. Having depression or anxiety doesn’t mean you can’t be confident—on the contrary, surviving with depression is a testament to strength and determination.

No one is less of a man for admitting they face a powerful enemy every day, especially for those who have survived daily battles with mental illness. In fact, it’s that exact tenacity that proves the courage, fortitude and strength of those who endure.

If you think you might have depression or anxiety, there’s help ready for you. A persistently sad mood, or sudden shifts in sleep patterns or energy levels can indicate that mental healthcare could be helpful to you. Reaching out to a trusted figure like a pastor, confidant, professional counselor, social worker or psychologist can be a helpful first step. If you don’t have someone you feel comfortable reaching out to, or don’t find the help you need, there are resources designed to connect you with the help needed to heal. You can contact: