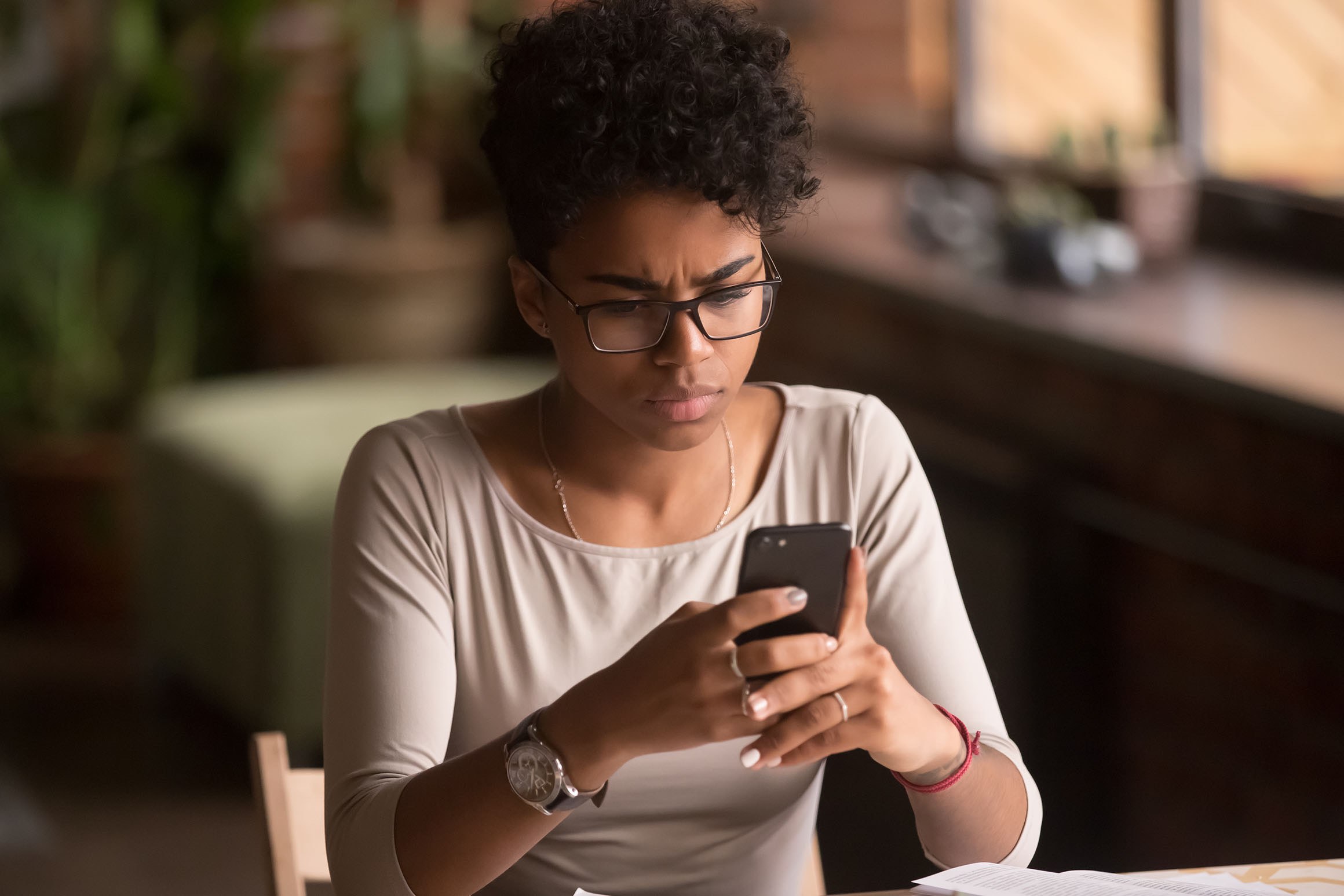 I was mindlessly thumbing through a news article on my phone when a familiar impulse returned.

The story included an unflattering quote from a politician whose views I oppose. I opened up the Twitter app, ready with what I thought was a clever, biting zinger to draw attention to the silliness of her remarks.

This missive wasn’t aimed at a national elected leader whose snarky social media mentions would be read and ignored by an aide. Instead the target of my would-be Twitter attack was a local personality with a smaller following. She would probably see my comments herself. How would it make her feel? Maybe she was having a bad day and maybe my words would make it worse?

Unfortunately, this is not how the scenario often works out for me. I’m a political enthusiast in Washington, D.C., of all places, with strong opinions and two thumbs that tend to move faster than my recall of Sunday’s sermon.

In the circles where I live and make my career, it is easy accept the notion that we must speak to one another in harsh, uncharitable terms in order to be heard at all—especially when it comes to matters of politics, where passions are often most inflamed.

Recent headlines are rife with bipartisan examples supporting this premise. Last year, former Vice President Joe Biden said he would like to “beat the hell out of” President Donald Trump.

President Trump himself has called others “disgusting” a “crazed, crying lowlife” and “dumb as a rock” – and that is just his former staff.

Not to be outdone, the presidential campaign team of Sen. Cory Booker (D-NJ) earlier this year called Senate Majority Leader Mitch McConnell (R-Ky) “a piece of s—” and, as I write this, Congresswoman Liz Cheney (R-Wyo) has just labeled a politician of her own party “such a big loser.”

This coarseness and mean-spiritedness at times seeps into the Christian church. Consider Liberty University President Jerry Falwell Jr.’s personal attacks at Southern Baptist leaders he deemed insufficiently supportive of President Trump, or the Alabama church that recently claimed African-Americans who do support the President have a mental illness.

Given all of this, one could be forgiven for believing that a choice to practice tenderness in our speech might amount to a kind of silencing; a removal from the public square altogether. How are we supposed to get our point across if not for using a dash of vitriol and bluster like seemingly everyone else?

I am learning ever so slowly, however, that this restraint—this drawing upon the spirit’s fruit of gentleness and self-control described in scripture (Galatians 5:22-23)—can be a holy act; a powerful display of Christian witness in what has been appropriately called “the age of outrage.”

As it turns out, gentleness and boldness are not mutually exclusive. This practice does not ask that I relinquish closely held beliefs or that I shrink back from engaging on those issues I care about most, only to speak with greater care.

Pastor and author Ray Ortlund of the interdenominational church Immanuel Nashville, has been a wellspring of wisdom on this practice to me and the tens of thousands of others he (perhaps unknowingly) pastors from afar on social media.

“The longer I live, the more I respect gentleness and the less I respect swagger,” Ortlund once said.

On another occasion, Ortlund entreated his Twitter followers to this goal: “To speak frankly and publicly with one another about our disagreements and even our disappointments with such tenderness and respect and gentleness that the watching world is astounded and left saying, ‘How they love one another!’”

Christians have long prized counter-culturalism, a response to Jesus’s exhortation to His disciples in scripture that “you do not belong to the world” (John 15:19). We travel to far places on mission trips, show up to homeless shelters and protest rallies, practice faithfulness in relationships, cough up cash for the offering plate, and maybe even affix a fish-shaped ornament to the back of our car as a showing of our willingness to be different for the sake of the faith to which we lay claim.

Perhaps, in 2019, this standing athwart the spirit of age could also look like trading harsh barbs for gentle words; like not taking the cheap shot on Facebook or trolling on Twitter. It could look like creating beauty instead of fomenting outrage, thoughtfully critiquing policies rather than attacking people, and prizing our witness to a hurting world over the ability to craft a snide clapback to “own the libs” or “drag the conservatives.”

We use our words to send all kinds of messages daily but Ortlund reminds us that, “The real-life story of Jesus is living proof that humility, gentleness and humaneness will write the final chapter of history.”

Christians know this to be true but what would it look like if we—if I—let these traits write our stories right now? I’d sure like to find out.

Jonathan Frank is a communications staffer and freelance writer originally from Nashville, Tennessee and now living in Washington, D.C.

So, the Navy Said Those Leaked UFO Videos Ae Legit