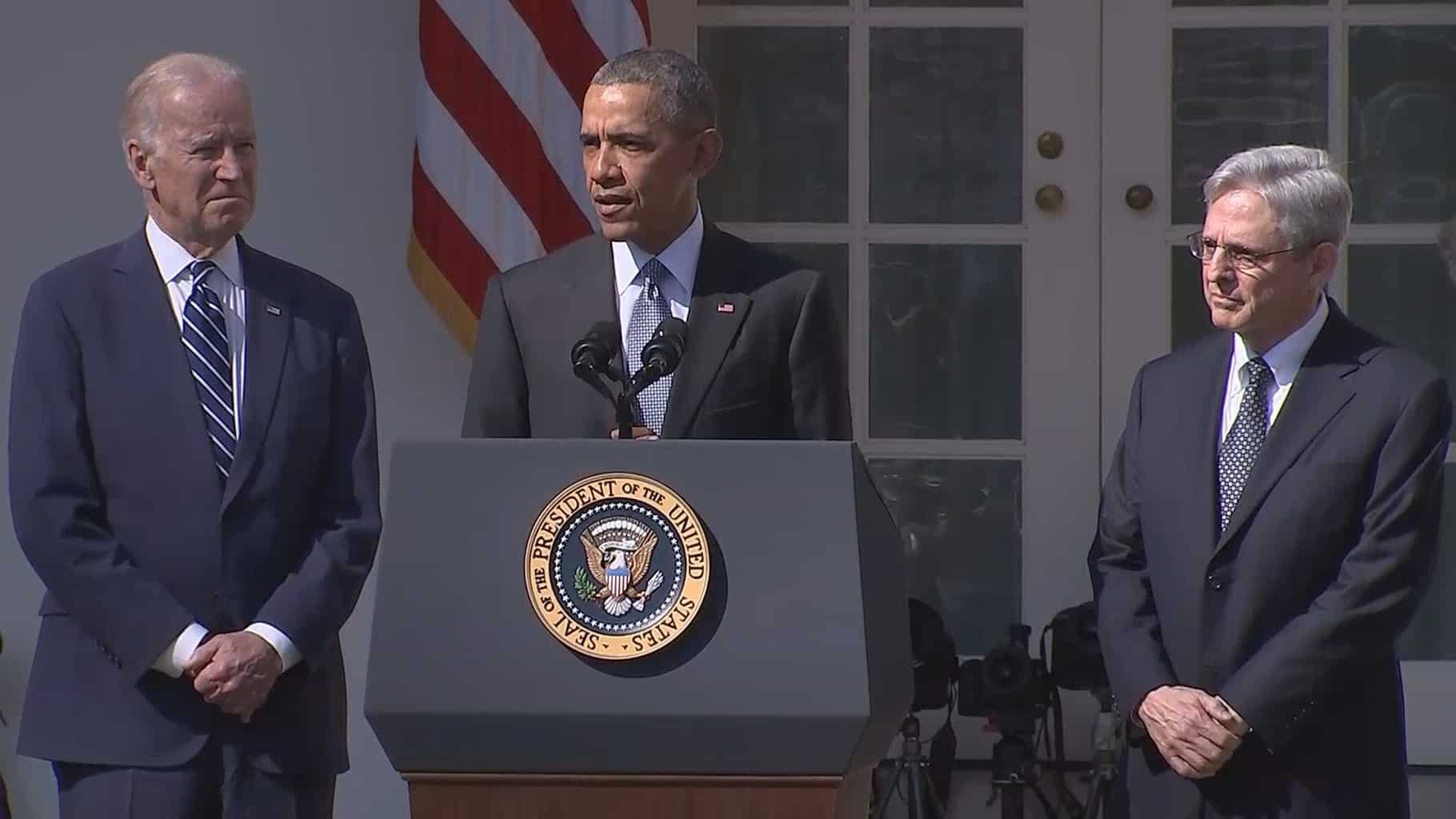 President Barack Obama has nominated Merrick B. Garland as the nation’s 113th Supreme Court justice—to replace the late Antonin Scalia. Despite Republican senators’ argument that the appointment of a new Justice should be postponed until the next president is elected into office, Obama introduced Garland as his nominee this morning, and he basically dared Republican senators to refuse to consider a man who many seem to regarded highly around Washington. The President insisted Garland was exceptionally qualified to serve on the Supreme Court describing him as “widely recognized not only as one of America’s sharpest legal minds, but someone who brings to his work a spirit of decency, modesty, integrity, even-handedness and excellence. These qualities and his long commitment to public service have earned him the respect and admiration from leaders from both sides of the aisle.”

Should We Expect Miracles to Be Happening More?

The Deeper Message of Wanderlust