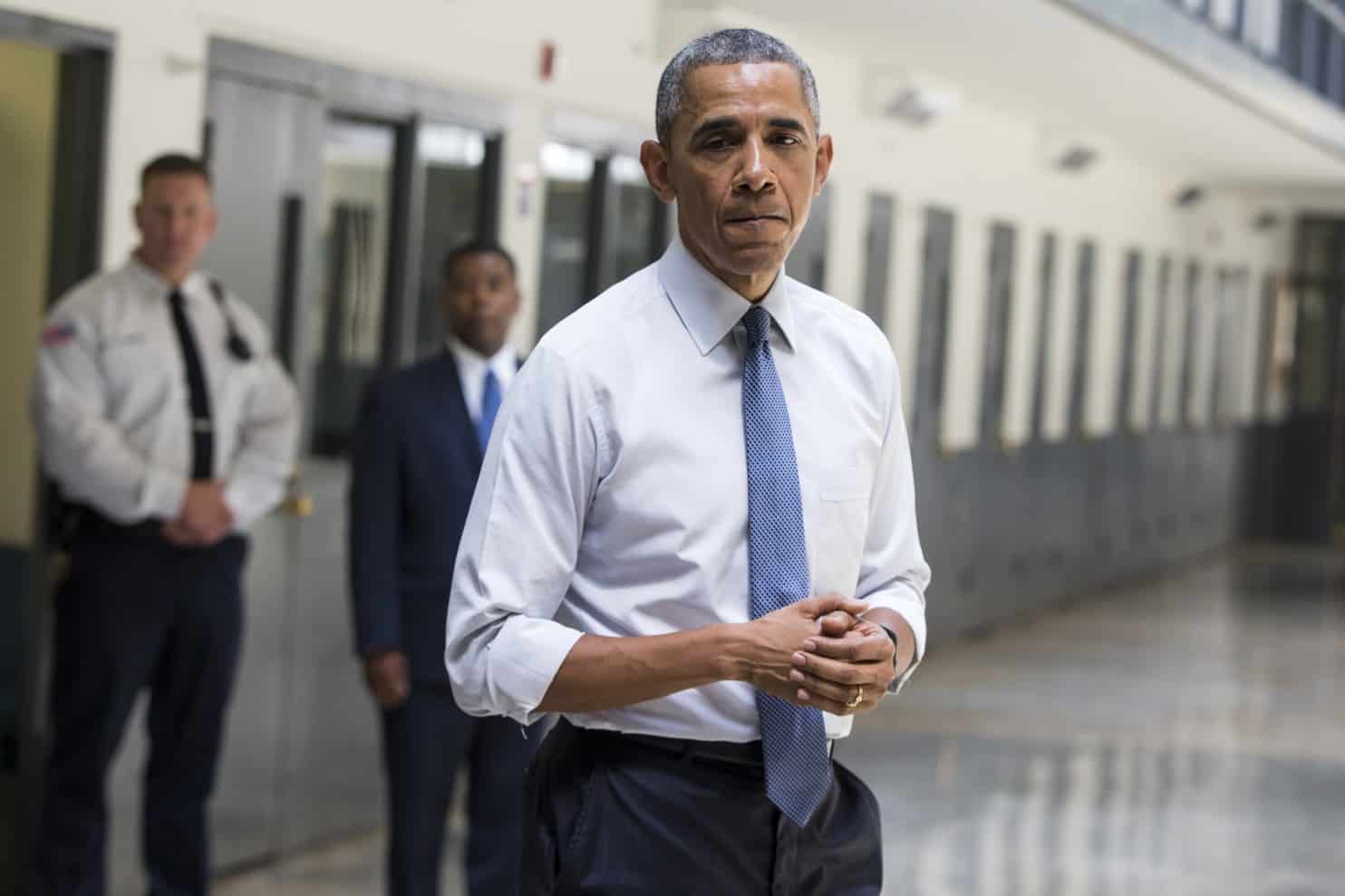 Yesterday, President Obama granted commutations to 79 federal drug offenders, who have largely been serving time under outdated sentencing laws. For example, The Washington Post reported that 18 of the inmates who were granted clemency were serving life sentences.

The Post quoted Texas attorney, Brittany Byrd: “He is taking historic steps under his groundbreaking clemency initiative to show the power of mercy and belief in redemption. Three hundred and forty-two men and women were set to die in prison. The president literally saved their lives.”

The President has been working quickly to provide clemency to nonviolent drug offenders before the end of his term.

With more than a thousand clemency orders, President Obama’s initiative has surpassed the past 11 presidents combined.

How to Survive Your Family Dinner Table