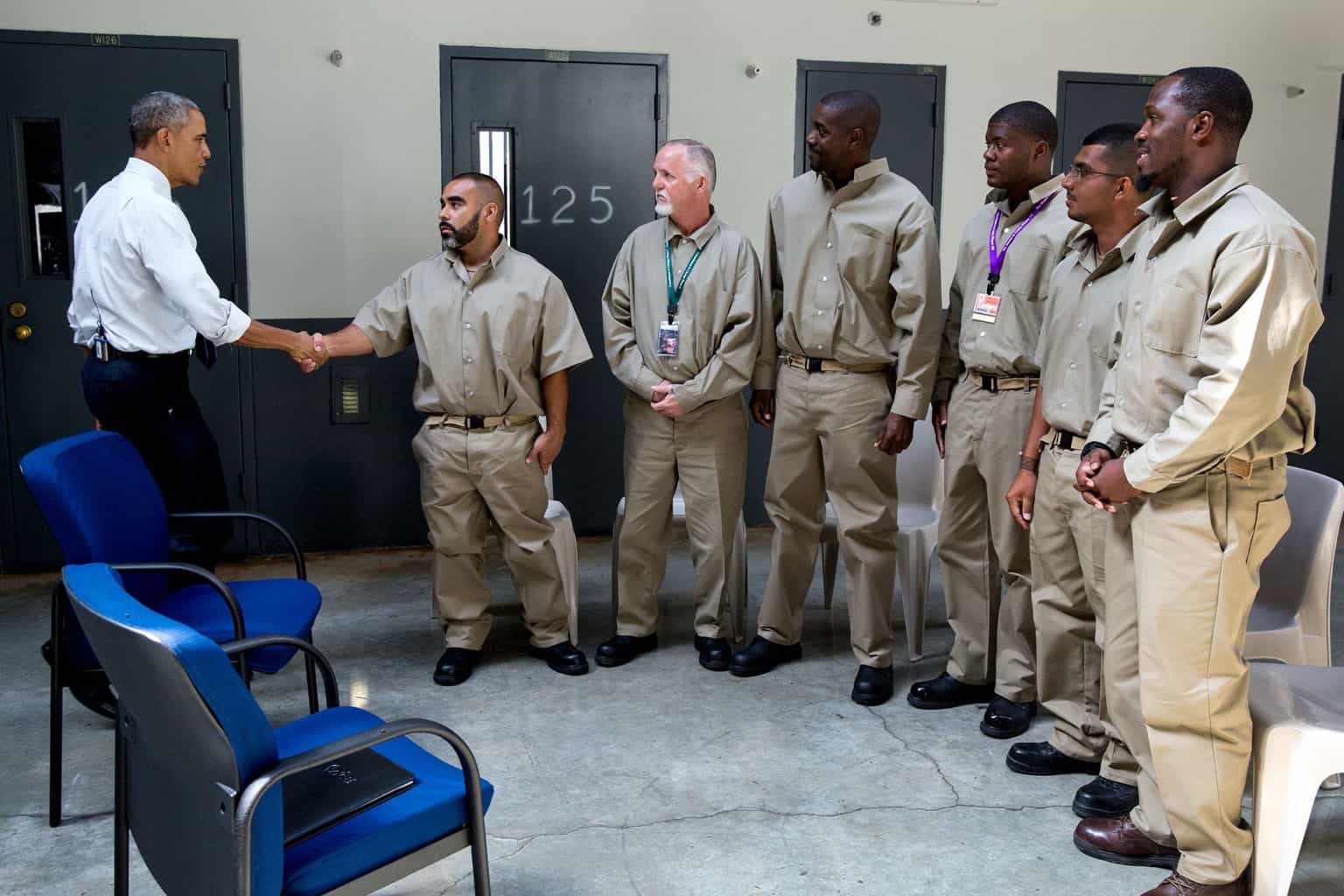 At the beginning of this month, the White House announced that President Obama commuted the sentences of 214 federal inmates. Today, it was announced that 111 more people will have their sentences shortened, bringing the total for his presidency to 673 total commutations.

The president’s 325 commutations for the month of August is the largest number ever granted by a president in a month, and in a year within the past century, according to the White House.

Of the president’s 673 commutations, more than one-third—232—of them were serving life sentences.

These commutations are part of the president’s clemency initiative, which allows prisoners who are in federal prison to apply for commutations as long as they served at least 10 years of the sentence, no significant criminal history and good conduct in prison, among other things, according to the website.

We must remember that these are individuals—sons, daughters, parents, and in many cases, grandparents—who have taken steps toward rehabilitation and who have earned their second chance. They are individuals who received unduly harsh sentences under outdated laws for committing largely nonviolent drug crimes, for example, the 35 individuals whose life sentences were commuted today. For each of these applicants, the President considers the individual merits of each application to determine that an applicant is ready to make use of his or her second chance.

Thoughts Everyone Has Secretly Had While Bored at Church