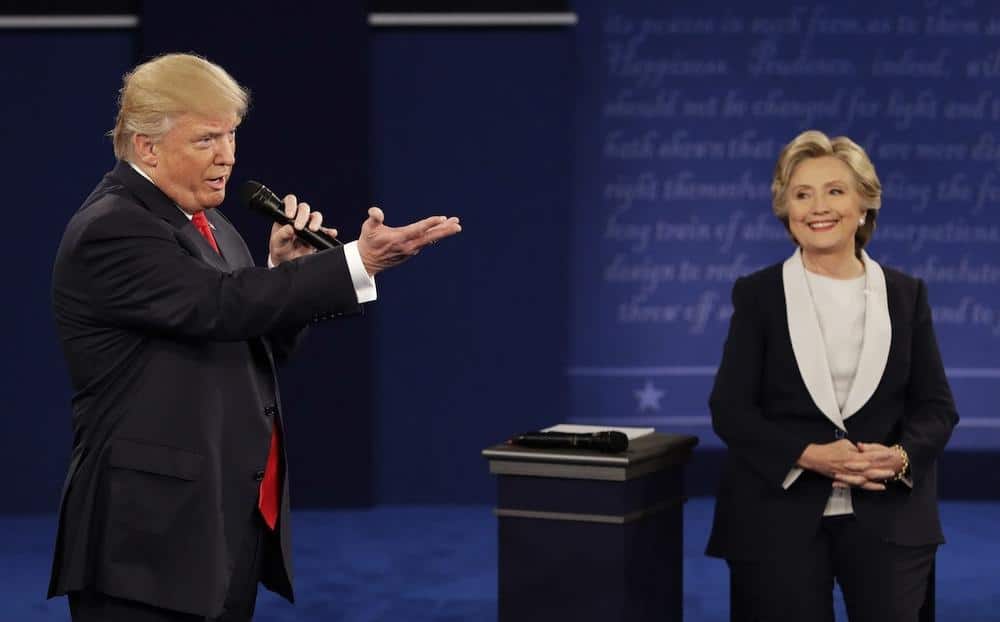 Last night, Americans across the country watched the presidential debate after a weekend of controversy surrounding Republican nominee, Donald Trump. Trump has been lambasted by Republican peers over the weekend in light of the “Trump Tapes,” footage that has recently surfaced from 2005 featuring the nominee bragging about sexual conquests and demeaning women. The debate opened up addressing these comments, Trump quickly dismissed them as “locker room talk” and shifted the topic to Bill Clinton’s past, ISIS, anything else that would deflect from the criticism that has dominated the news cycle.

The debate has quickly been nicknamed the “nastiest debate in television history” due to the name-calling, which is highly unusual for a presidential debate at this point of the campaign, and increasingly divisive rhetoric.

Southern Haiti’s Challenges Worsen in the Wake of Hurricane Destruction