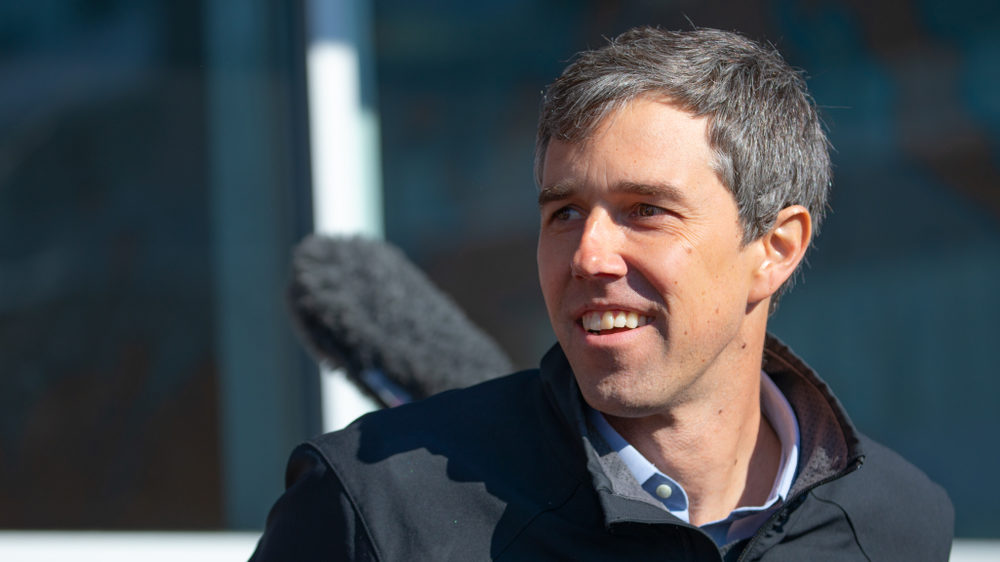 Last Thursday, Democratic presidential candidates convened in Los Angeles, California for a forum on LGBTQ rights. All the candidates spoke out in support of the LGBTQ community and contenders like Elizabeth Warren and Pete Buttigieg unveiled plans for their intention to push for LGBTQ equality while balancing issues related to religious liberty.

But Beto O’Rourke, whose campaign has struggled for the entirety of its existence, was feeling far less conciliatory, and he raised eyebrows across the aisle for his response on the tax-exempt status of religious institutions that don’t support same-sex marriage. When asked by CNN’s Don Lemon if “religious institutions like colleges, churches, charities, should they lose their tax-exempt status if they oppose same-sex marriage?” O’Rouke responded immediately: “yes.”

“There can be no reward, no benefit, no tax break for anyone or any institution, any organization in America that denies the full human rights and the full civil rights of every single one of us,” he continued.

That had O’Rourke’s customary flair for bold statements, legalities be hanged. Conservatives were quick to pounce on such statements. “O’Rourke’s comment may quickly fall out of the news cycle, but it won’t be forgotten among churches, religious organizations & religious voters,” wrote Washington University professor of law John Inazu at The Atlantic. “And if the Democrats lose in 2020, this issue and their handling of it will likely be a contributing factor.”

Conservative pundit Ben Shapiro threatened O’Rourke with violence, saying he would “meet him at the door with a gun.”

But Democrats already were cautiously distancing themselves from O’Rourke’s comments. Numerous progressive pundits pointed out that O’Rourke’s comments simply didn’t track with the First Amendment. And Buttigieg, who is gay and trending ahead of O’Rourke in the polls, split with O’Rourke during an interview with Jake Tapper.

“I’m not sure [O’Rourke] understood the implications of what he was saying,” Buttigieg said. “I think that’s just going to deepen the divisions that we’re already experiencing.”

Warren seemed similarly ill-at-ease. “Religious institutions in America have long been free to determine their own beliefs and practices, and (Warren) does not think we should require them to conduct same-sex marriages in order to maintain their tax-exempt status,” campaign spokeswoman Saloni Sharma told reporters.

O’Rourke may be sincere or he could just be trying to boost the fortunes of a flagging campaign with some spicy rhetoric. But either way, he seems to be boxing himself into a very lonely legislative corner.

Zoe Kravitz Will Be Catwoman in Matt Reeves’ ‘The Batman’