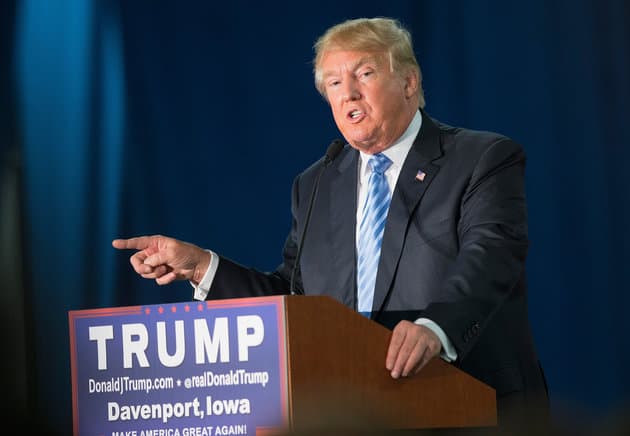 ABC News reports that a statement calling for a total ban of Muslims entering the United States has disappeared from Trump’s website.

Early into his campaign for the presidency, Donald Trump stoked his supporters by proposing a ban on the immigration of Muslims to the United States in response to fear of terrorist attacks. On the campaign trail, he altered the proposition by saying the ban should be on immigration from countries with connections to terrorism—not Muslims specifically.

In December, the statement read, in part: “Until we are able to determine and understand this problem and the dangerous threat it poses, our country cannot be the victims of horrendous attacks by people that believe only in Jihad, and have no sense of reason or respect for human life.”

The ban proposal was quietly dropped from his site five days prior to election day. Possibly due to its impracticality or in response to the criticism from opponents who called the proposal xenophobic.