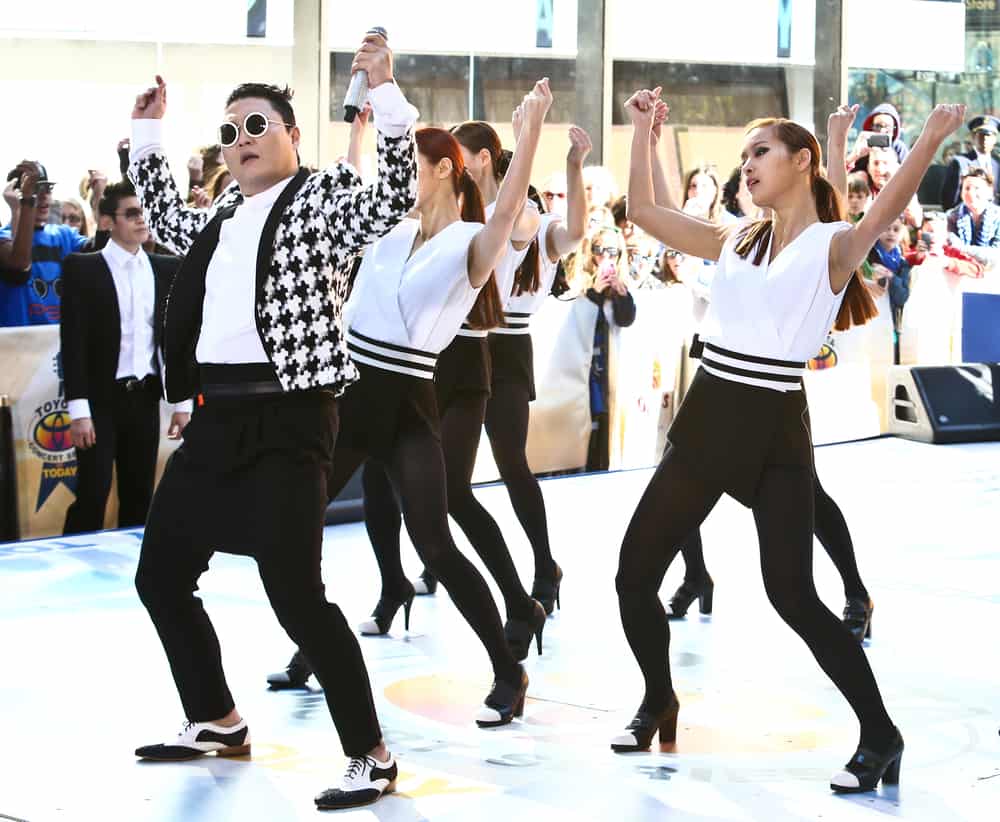 We live in weird times. Amazon Prime has drones that drop stuff on on your front porch. Donald Trump Jr. is up to something goofy on Twitter. But if you felt something slightly off in the air this morning, perhaps that’s because YouTube has a new champion. Psy’s “Gangnam Style”—the eyeball bursting meme video that conquered the world almost exactly five years ago—has lost its title of YouTube’s “most-watched video.”

“Gangnam Style” was the first YouTube video to crack a billion views, but that was five years ago, back when the sentence “‘Gangnam Style’ has been dethroned by a Wiz Khalifa YouTube tribute to Paul Walker from the Fast and Furious franchise,” would have sounded like the delusional rantings of a crazed lunatic.

Anyway, if you’re not one of the literal billions of people who’ve seen Khalifa’s video yet, it’s right here.