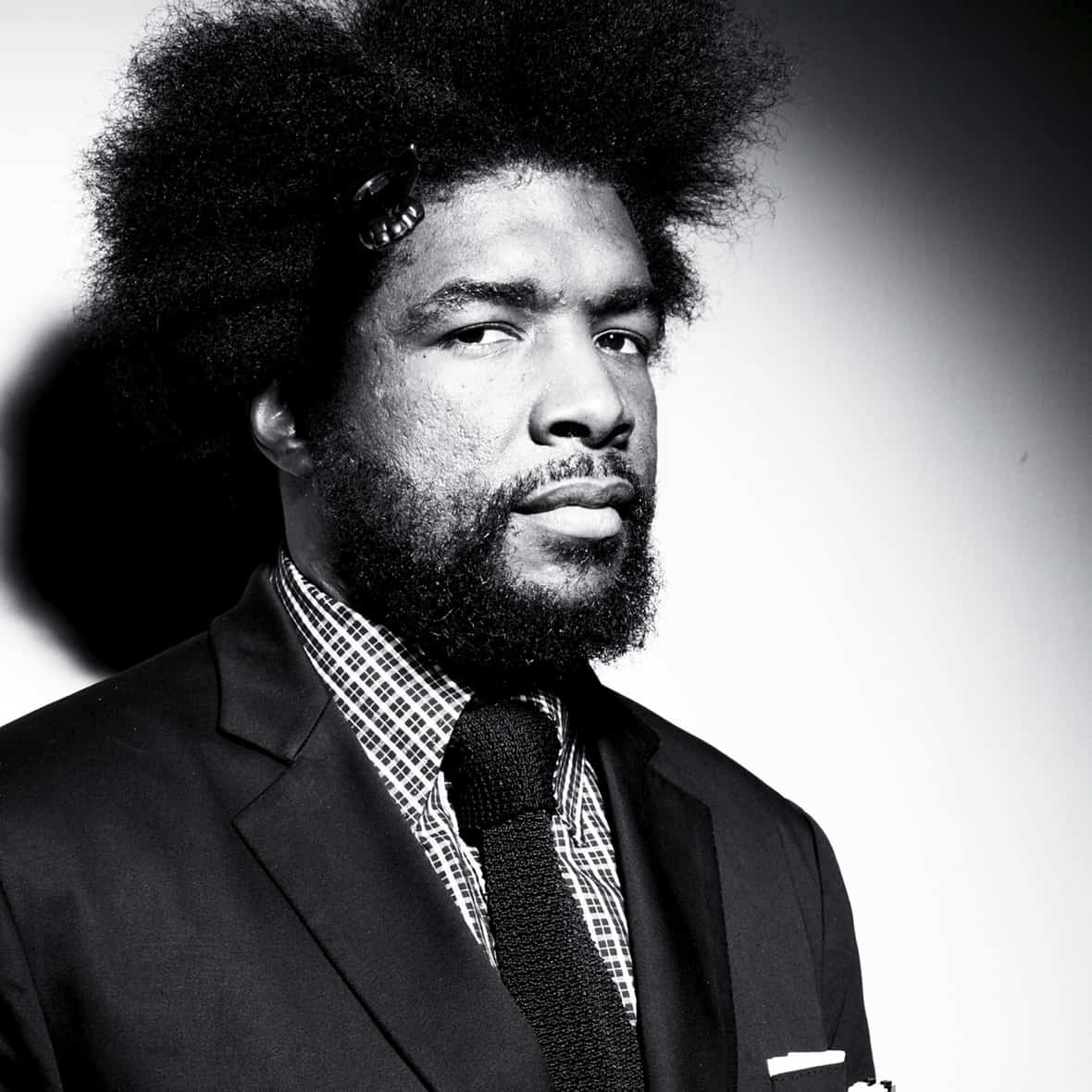 Questlove, drummer and practical frontman for The Roots, is joining Pandora in their efforts to be more competitive in the music-streaming competition by hosting a weekly, three-hour radio show called Questlove Supreme starting September 7, according to Variety.

Questlove will also be Pandora’s strategic advisor and artist ambassador, which sounds awesome whatever it is.

The seeds of this partnership began last fall, according to The New York Times.

“I went in there to talk about playlists, and I ended up with a job as an equity partner,” Questlove told the Times.

Questlove Supreme will have a diverse genre of playlists and guests on the show. Questlove described the show as an extension of the courses he teaches at NYU and “the black nerd version of NPR.”

“We are entering into a new phase for the company,” Pandora co-founder Tim Westergren said. “We are working more directly with labels and artists. We really want to invest a lot in that nexus, and having someone like him bridge that and speak on our behalf is really powerful.”

“I want a world in which Drake’s ‘One Dance’ can also live with Frank Zappa’s ‘Uncle Meat’ can live with James Brown’s ‘Talkin’ Loud and Sayin’ Nothing,’ and all stops in between.”

Scientists Found An Earth-Like Planet Orbiting Not Too Far Away

Millennials Don’t Want Your Sex for Now. Here’s Why