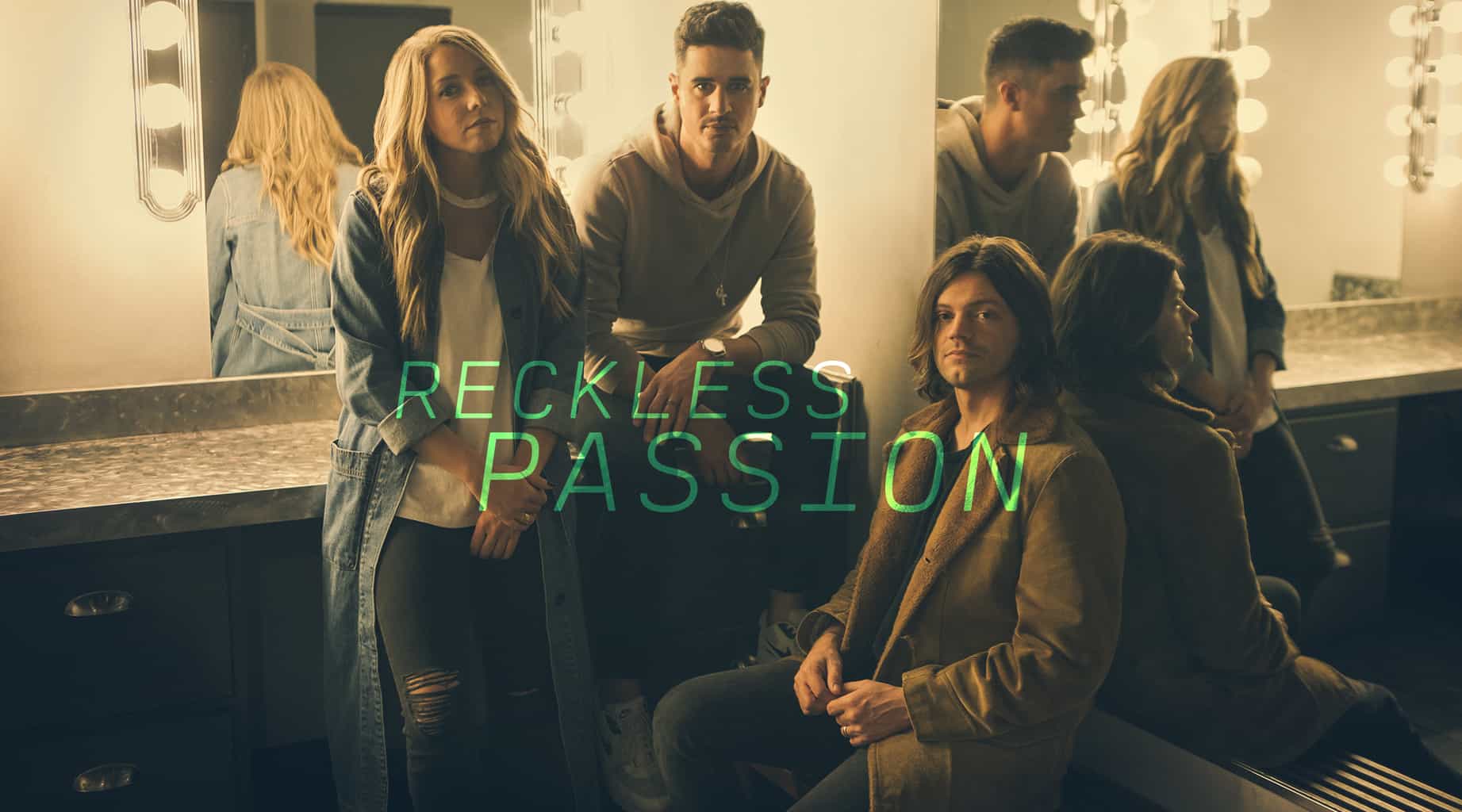 When Passion Music started working on the songs that would become part of their new album, Whole Heart, they realized they might be fueling a theological controversy.

The album’s breakout single–a worship anthem called “Reckless Love”–is now a staple of Sunday morning services across the country, but the decision to include it on the album was a controversial one, even among members of the band.

“The first time I heard the song, I really had issues with it,” says Melodie Malone, who performs lead vocals on it.

“I was like, ‘Wait can we actually say this? Is that the proper word to use here?’”

First written by Cory Asbury, who is a member of the Bethel Music Collective, the song has been the subject of a theological dust-up, with bloggers, pastors and writers debating whether or not calling God’s love “reckless” actually crosses the line from provocative to heretical.

But after reflecting on it, Malone and the band came
to the conclusion that not only is “Reckless Love” a perfect encapsulation of their approach to worship, but it also gets to the heart of the album and what Passion is trying to do.

“The song is not saying that God is reckless,” she explains. “It’s just saying that when you look at His love for us—and how we picture love—it does seem kind of reckless.”

She refers to the Parable of the Lost Sheep, in which Jesus compares Himself to a shepherd who leaves a flock of 99 sheep to go after one that is lost.

“In human perspective, that does seem somewhat reckless,” she explains. “Because you’re thinking, well what about the 99? But that just goes to show how much God loves us.” From the beginning, trying to express God’s deep sense of love for His children has been part of the mission of their ministry, which reaches hundreds of thousands of young adults every year.

For singer Brett Younker, realizing that God’s love is so profound—so “reckless”—is what served as inspiration for the album.

“God gives His love without any condition,” he says when asked about the underlying idea of the album. “It’s a powerful thought to think that God would initiate a relationship with every single one of us whether or not we decide to be a part of that relationship or not.”

The concept is not only at the core of a song like “Reckless Love,” but also in the album’s title track, which features vocals by Younker and Kristian Stanfill.

“That’s why that line in the chorus says ‘Your love it comes with no conditions / You gave us Your whole heart,’” he explains. “He gave us Jesus, the one son He loved … God loves us and has pursued us and has good things intended for our lives.”

Passion is a worship collective that serves as the musical arm of the wildly popular Passion movement, a series of global conferences led by Atlanta’s Passion City Church pastor Louie Giglio that brings together 20-somethings and college students, united with the mission of “worship, prayer and justice for spiritual awakening in this generation.”

The Passion movement isn’t simply about a worship service or creating popular worship music. It’s about trying to show people God’s love for them in such a powerful way that it not only makes them want to worship God, but also change their lives so others can experience that sense of reckless love too.

“Passion is such a transformational moment for these students and for us who are leading the way,” says singer Sean Curran. “We meet with Jesus in such a powerful way in the days of Passion.” Whole Heart is an album that has its share of catchy choruses and emotional praise anthems. But what Passion is doing is much bigger than music. They are on a mission to challenge how people think about God and Jesus—even if it ruffles some theological feathers along the way—so they can truly experience who He is.

“We hope that people would encounter Jesus,” Younker explains. “That’s our hope and prayer, really for everybody: That these songs would lift your eyes off of yourself; you would lift up your eyes off of what’s going on today, and that you would see a great God in heaven: Jesus, who loves you and has a plan and a purpose for you and has invited all of us into the story.

“We are praying these songs begin to mean something to people because they have encountered Jesus.”