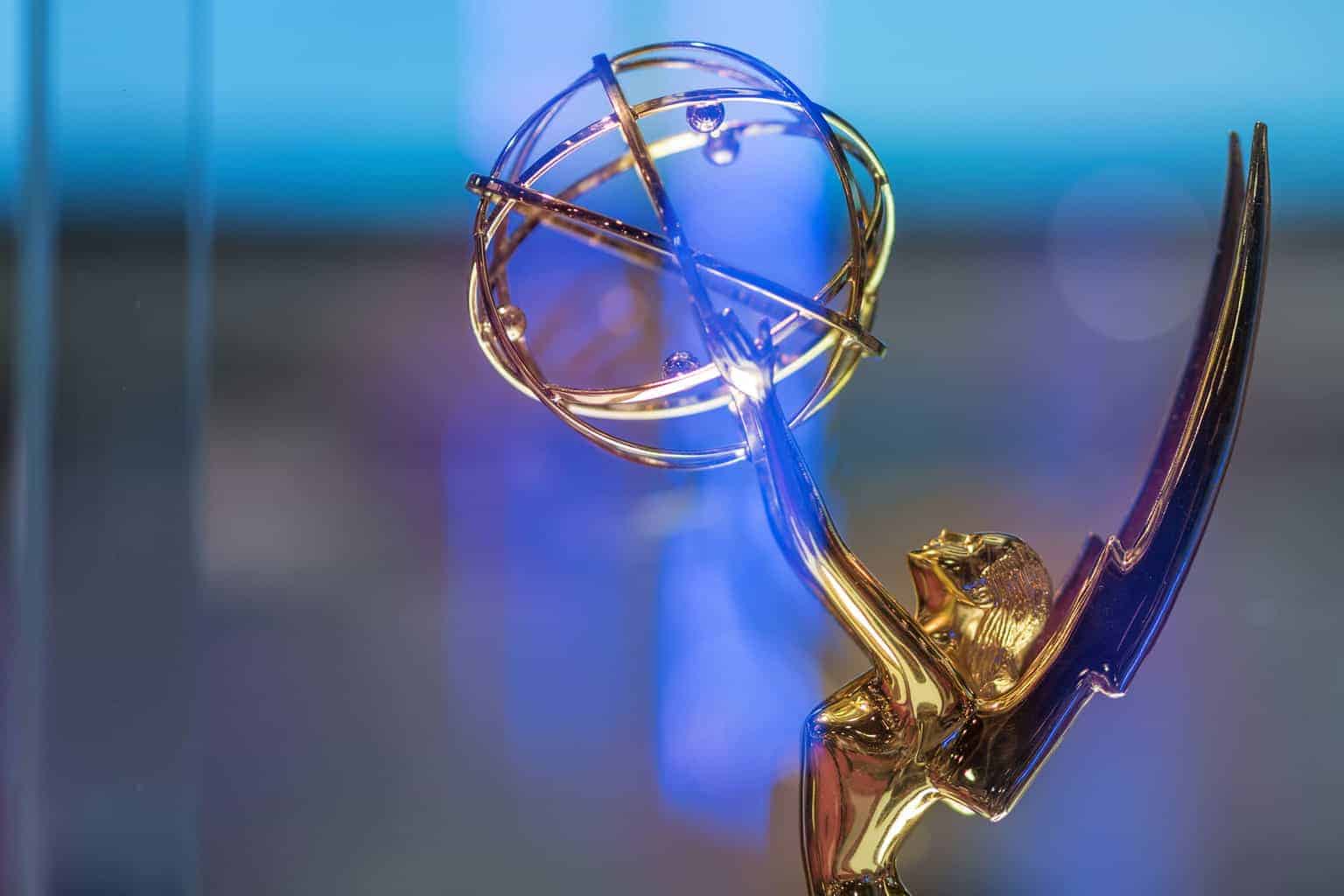 RELEVANT Roundtable is when we ask our slate of culture writers a question and compile their responses. This week’s question: Which Emmy nominations do you support, which do you take issue with and what did the Academy miss?

Joy Netanya Thompson: This list made me realize how much TV I don’t watch, but I have some big feelings about a few of these categories: Lead Actress in a Comedy Series must go to Rachel Brosnahan from The Marvelous Mrs. Maisel. I watched Brosnahan in multiple seasons of House of Cards and never thought twice about her. Now I realize her character was blah, not her acting skills. She absolutely lights up the screen as Midge Maisel—from the very first episode, I could not take my eyes off of her. She has the kind of charisma that comes along once a decade, maybe. I’d also be stoked for Issa Rae (Insecure), because that lady is a true comedian and, also, kind of a goddess.

And This Is Us or Queer Eye winning in literally any category will make me happy because those two shows give me life on the reg.

Jon Negroni: I refuse to acknowledge anything involving the Emmys until we receive proper explanation of Nathan for You’s frankly suspicious snub for Variety Sketch Series. I’m not joking.

Lesley Crews: Both Queer Eye and This Is Us have made me cry while bringing me (and my skin-care routine— thanks Jonathan Van Ness) back to life at the same time. If neither show wins in its category, I will probably quite literally throw myself on the floor and pitch a fit.

But what I’m actually here for is Sandra freaking Oh. While she may have tough competition against reigning champ Elisabeth Moss for The Handmaid’s Tale and Keri Russell for The Americans, her win for Best Actress in a Drama would make history. Oh has come a long way since her first supporting nomination for Grey’s Anatomy back in 2010. After years of playing “supportive BFF” to Meredith Grey, Oh’s finally the star.

Molly Donovan: Sometimes I feel bad about how much TV I watch, but then I talk with you people and I feel so much better. First and foremost, The Handmaid’s Tale deserves every nomination it’s received. It’s one of the most captivating and unsettling shows out there, and that’s despite the fact that those feelings are extremely elevated for me right now because of the season two finale. For every award it will inevitably win this year, praise be.

What excites me most about this list, though, is Sandra Oh’s history-making nomination for Lead Actress in a Drama. She’s been great since 2005 and continues to slay in Killing Eve, so I’m hoping she not only becomes the first Asian woman to be nominated, but also wins the category.

Seth Tower Hurd: Hopefully, 2018 can be a year when we don’t just assume the usual suspects (aka “HBO shows”) take home all the hardware. As I look at the nominees, I just don’t equate quality with recognition. Was Alec Baldwin really the best thing about SNL this year? Did anyone outside of a few Manhattan residents think Westworld didn’t fall apart in season two? Based on the number of subpar nominees, I’m not confident enough in the voting process to invest much emotion into who wins.

Matt Conner: I’ll say it: Comedies these days are weak. Atlanta deserves the buzz and Silicon Valley is smart, but if The Marvelous Mrs. Maisel doesn’t win Best Comedy Series, the Television Academy is missing a chance to hoist the smartest writing of last year onto the platform it deserves.

As for dramatic series, it’s gotta be The Americans by a country mile. Westworld is all style and no substance. The Handmaid’s Tale is too sad for Morrissey, even. This is Us is pure sentiment. Stranger Things makes us miss our lunch box, but let’s be honest, the quality of this season was subpar to say the least. The Americans should sit among the best shows in TV history, but no one seems to realize it.

Josh Pease: Okay Emmys, you nominated Matthew Rhys and Keri Russell for Best Actor/Actress in a Drama, and The Americans for Best Dramatic Series. But you’ve done this before without handing them the hardware. This is a weak year for nominations overall, so I swear, if Philip, Elizabeth and one of the best shows ever don’t sweep their categories I’m putting on a wig and taking matters into my own hands.

Sharon McKeeman: For best comedy I have to root for Silicon Valley, as it sheds light on just how bizarre the state I call home is. For best drama, I’m torn between The Crown and This is Us. The Crown transported me, and This is Us met me right in the middle of every heartbreak and joy I have ever experienced. Rachel Brosnahan has been a favorite since House of Cards, Issa Rae can turn any day around and Claire Foy is the epitome of strength and grace on The Crown. Sterling K. Brown is the man, but my heart is with Milo Ventimiglia for This Is Us. And yes to Matt Smith, that’s all I have to say about that.

Tyler Daswick: Both the wrestling fan in me and the TV lover in me are thrilled GLOW earned nominations for Best Comedy Series and Best Supporting Actress (Betty Gilpin—the crown jewel on this show’s championship belt), but oh man, does it make me want to cut a mean heel promo that Alison Brie was shut out of Lead Actress and Marc Maron was shut out of Supporting Actor. Those are some of the best performances of last year (and they both topped them in the new season—gosh this show rocks).

And I have to say, the Evan Rachel Wood love for Westworld is completely lost on me. I’m not sure she’s doing anything super complicated on that show. Hand that Best Actress spot to one of the This Is Us ladies, like Mandy Moore or Chrissy Metz. At least they made me feel something.

The Enneagram Type of Every ‘Hamilton’ Character