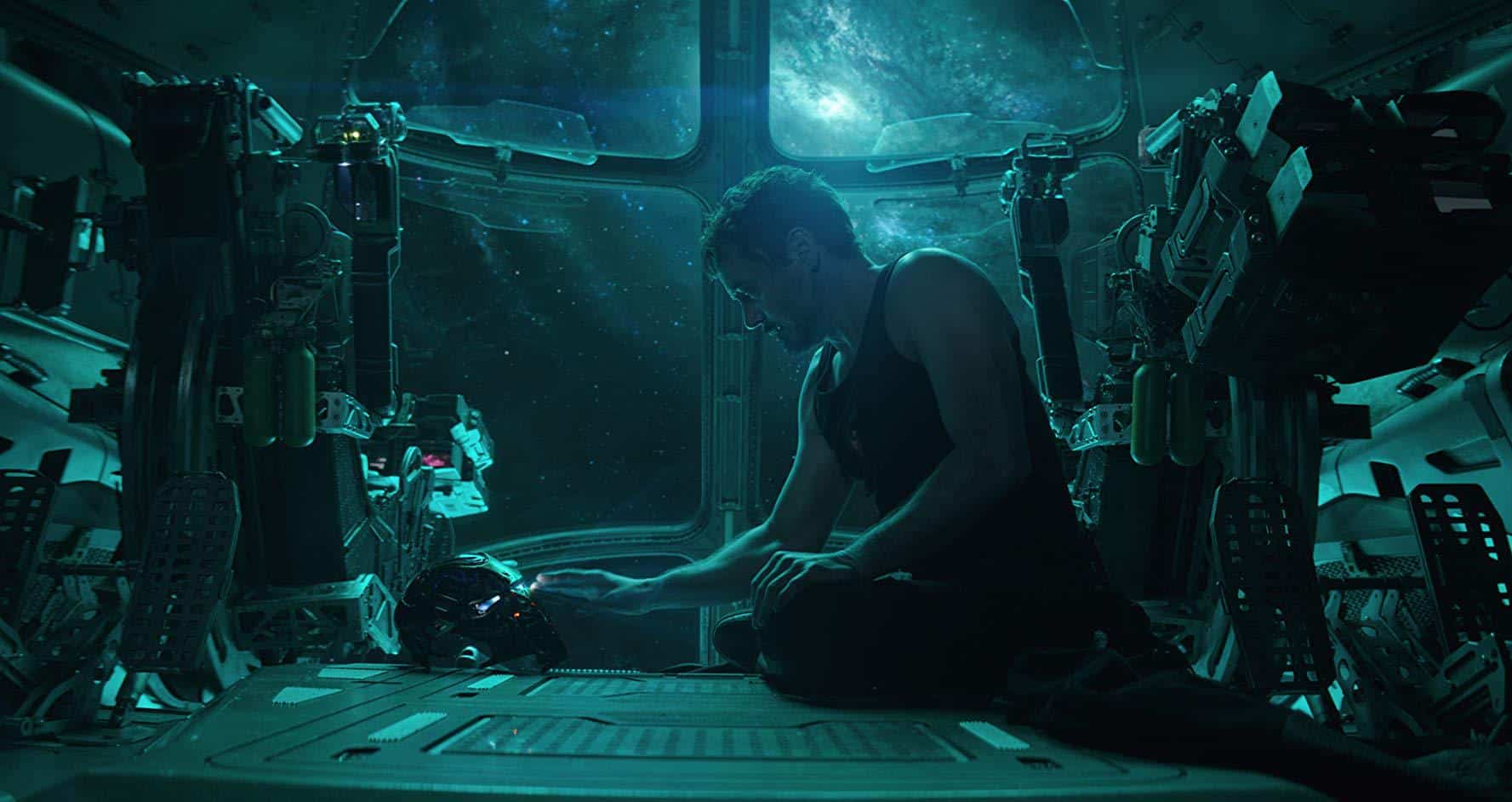 We don’t need to tell you to be excited for movies this year, just look at this list: Captain Marvel, Aladdin, Dumbo, Joker, Spider-Man: Far From Home, Frozen 2, It: Chapter Two, Once Upon a Time In Hollywood, Rocketman, Glass, Where’d You Go, Bernadette?, Cats, Dark Phoenix, Hellboy, Men In Black: International, Godzilla: King of the Monsters and Zombieland 2.

That’s not even close to the full slate, but yeesh, if none of those movies are even in our top 10, you know it’s a stacked year. Below, however, are the movie we’re especially jazzed to see (known release dates in parentheses).

Jordan Peele’s debut, Get Out, was so dang good that he earned automatic “if he’s involved, we’re there” status in our office. His follow-up, Us, looks both more opaque and more straightforward horror than his 2017 breakout, meaning it’s prime to subvert our expectations to be subverted. Does that even make sense?

Who would’ve predicted the funniest trailer of 2019 would come for a DC movie? The casting of Shazam! looks perfect and the jokes seem on-point. Count us in.

Are you kidding? Movies have never seen the culmination of a decades-long cinematic story. This isn’t just going to be a blockbuster event, it will be a cultural touchstone even if it doesn’t satisfy as a conclusion. For the record though, the MCU has earned our trust in that regard.

With all due respect to Fast & Furious (which is seeing its own installment this year), this is the greatest American action franchise of the 21st century. Details are scarce for the conclusion to the John Wick trilogy, but we’re here for every second of Keanu Reeves fighting bad guys.

This is the movie your dad’s going to like. James Gray’s last effort was a classic-feeling adventure movie Lost City of Z, and now he’s turning his eye to space with the sci-fi epic Ad Astra. Your main selling point? Brad Pitt’s return to high drama. Tommy Lee Jones is here, too.

Does anyone justify its own sequels better than Pixar? While many are nervous about this movie given the note-perfect ending of Toy Story 3, Disney and Pixar are masters, and with this series in particular, they have yet to produce anything short of a classic. We’re not worried.

The trailer betrayed the blatant nostalgia act at play here, but sometimes all you want to hear at the club is a certified hit. Jon Favreau has proven himself an innovator in the CGI space already, giving this one Opening Night anticipation.

No shoutouts to the haters—we love where the new Star Wars movies have taken the characters, and that makes Episode IX (still untitled) one of our most anticipated movies of the year. Adam Driver’s performance has elevated Kylo Ren to the title of Best Villain of the Decade, and good guys Daisy Ridley, Oscar Isaac and John Boyega have legitimized the new Star Wars movies as epics that truly span generations.

Greta Gerwig’s Lady Bird was at the top of our list for 2017’s best movies, and her directorial follow-up not only brings back Saiorse Ronan and Timothee Chalamet, but a deep acting bench including Meryl Streep, Emma Watson, Laura Dern and Bob Odenkirk.