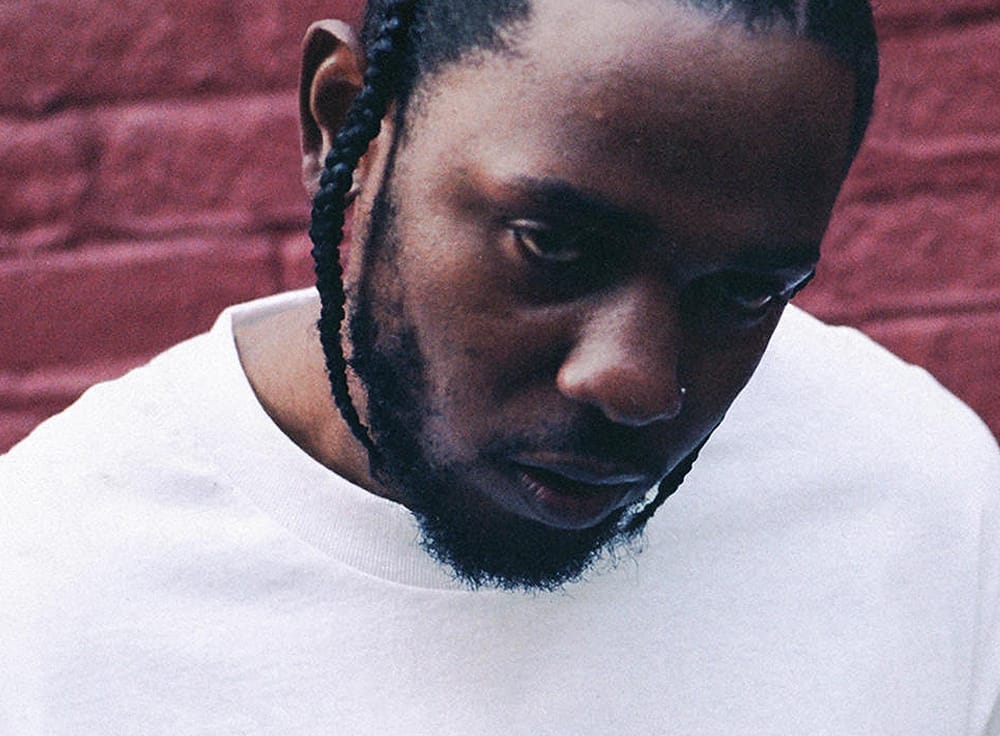 Yesterday, we laid out the first half of our year-end music review, revealing our picks for albums 25-11. Today we’re bringing it home with a collection of the 10 best albums 2017 had to offer. These were the artists who challenged us, inspired us, and made us think about our place in the year more than any other.

Fans have waited for years for the debut album from the indie-pop trio, but the band’s patience paid off. The 16-track self-titled LP is a collection of songs well-known to anyone who’ve seen them performing in recent years, and some brand new synth-driven ballads. LANY’s genre is hard to define. Though the songs are backed with cool synth melodies and driving drum machine loops, at their core, they are singer/songwriter-style tunes about lost love, and chasing your dreams.

9. Julien Baker, Turn Off the Lights

Baker’s songs work like novels, eschewing the verse-chorus-verse-chorus-chorus structure for patiently rising action, layers of icy melodies that crescendo to a climax often built around a single, devastating phrase. “Maybe it’s all gonna turn out alright. I know that it’s not but I have to believe that it is,” she sings on “Appointments.” Or “the harder I swim, the faster I sink” on “Sour Breath.” Baker hails from a line of songwriters who process their grief through their art, crafting lines so bracingly intimate that they end up feeling universal. She makes a line in the title track about procrastinating on fixing a crack in her drywall sound like the saddest thing in the world, and in that, you find communion with this exquisitely talented young songwriter. The loneliness of heartbreak can be overwhelming, and its musicians like Baker who let us know we’re not alone.

John Mark McMillan is helping to redefine the “worship” genre. Instead of writing songs that simply affirm people’s beliefs about God and faith–Mercury & Lightning is more concerned with challenging them and questioning. There’s a Psalmist-vibe to the lyrics of the album that are spiked with deep emotion and driven by McMillan’s progressive indie rock.

For years, Sampha was the guy who showed up in the background of Drake and Kanye records, the musical equivalent of a recurring guest star. But on Process, the British singer put himself under the spotlight, showcasing a nuanced knack for songwriting and a delicate instrumental ear that went far beyond his piano. This wasn’t a small album, but it was an intimate one, showcasing a man whose presence fills a room, and whose voice fills your soul. Sampha won’t be a background star anymore. He’s too distinct a talent, and Process demanded you acknowledge that.

Chris Stapleton has managed an impressive feat. He’s created a two-volume set of albums that have become have favorites among country music fans, and listeners that are new to genre. The albums fuse blues and and old school, outlaw-style country, with songs about love heartbreak and hard living. Yes, From a Room Vol. 2 is one of 2017’s best albums, but it’s sound and style are truly timeless.

For their fifth studio album, Arcade Fire went high concept: Along with incorporating a disco-inspired dance-rock sound, the album centered on a fictional, Amazon-like retail conglomerate called “Everything Now.” Though each of the songs is juxtaposed with upbeat grooves, the lyrics that explore dark side of consumerism, and spiritual consequences of being addicted to stuff.

The artist born Solána Rowe has been working on her debut album like most people work on their dissertations. She’s a perfectionist, SZA, tirelessly laboring over the right word, the essential sound, the best possible take. The result meant that CTRL would be a long time in coming, but it also meant that it would land like a revelation. As a vocalist, SZA is a gymnast flipping and tumbling over notes with remarkable grace. As a lyricist, she’s almost uncomfortably good, revealing personal anxieties, empowering mantras and receipts, so many receipts. Listening to her album is a thrilling experience — unpredictable, rewarding and addictive — and a necessary one.

Future Islands probably want to be famous. What band wouldn’t? But you’d never know it to listen to Far Field, which backpedals from their previous album’s grandiosity for something more muted and somber. That’s not to say Future Islands doesn’t still rock, but on this album, they wear their exhaustion like a badge of honor. Few bands have the sort of breakout success that Future Islands have, and fewer still have tried to grapple publicly with their mixed feelings about it. “Is this a desperate wish for dying, or a wish that dying cease?” Samuel T. Herring asks on “Cave.” By turning their attention inward, Future Islands have found far larger and more imaginative worlds to explore.

When you listened to Melodrama, you remembered things, and even if those things were ugly, the music gave them a filter that made them seem beautiful. The album was a time machine. Lorde’s sophomore effort delivered lush, wicked pop music, but it was pop music injected with feeling. It took you to a time when you wished for things and made a big deal of nothing and never saw past the weekend. It felt tragic, but it felt glorious, too.

Lorde’s fearless youth shone on Melodrama. She has wisdom in admitting that through all her heartbreak and risk-taking and emotional outpouring, she has a lot more life to live. This was the sound of someone searching for something permanent amid a fleeting night out, but rather than rushing toward the answers, Lorde found freedom in the journey. She left the revelations for us, and it was her savviest move yet.

An exclamation of admiration? An imprecatory curse? As with almost everything he does, the title of Kendrick Lamar’s third full-length album sparked an immediate reaction, then a re-evaluation of the first reaction, and then questioning about just why it sparked the reaction it did. Lamar is adept at subverting expectations and at this point, the most subversive thing he could do was release a straightforward rap album — which is what DAMN. sounds like at first. But repeated listenings peel back the layers, revealing what is in many ways Lamar’s most compelling work to date, while still centering on the question that has always fascinated and troubled this rich young ruler: “what must I do to be saved?”

This discomfort with the kingdom to come plagues Lamar. At times, this manifests in paranoia like on “FEAR.” At times, it conjures a sort of nervy defiance, like on “HUMBLE.” Lamar still knows he’s a sinner who’s probably gonna sin again — and on DAMN. he wants to know what redemption is going to look like. “See, in a perfect world, I’ll choose faith over riches …I’ll make schools out of prison,” he says on “PRIDE.,” “I’ll take all the religions and put ’em all in one service/Just to tell ’em we ain’t s***, but He’s been perfect.”

In every song, Kendrick Lamar seems bound and determined to approach God with the confidence of Job: “I sign now my defense—let the Almighty answer me.” Whether or not he’s receiving any answers is a question only Kendrick can answer, but he’s certainly asking some of the most fascinating questions in American music.

Pastor A.R. Bernard and Samatha Bee Look at What Role God Has in Appointing Leaders