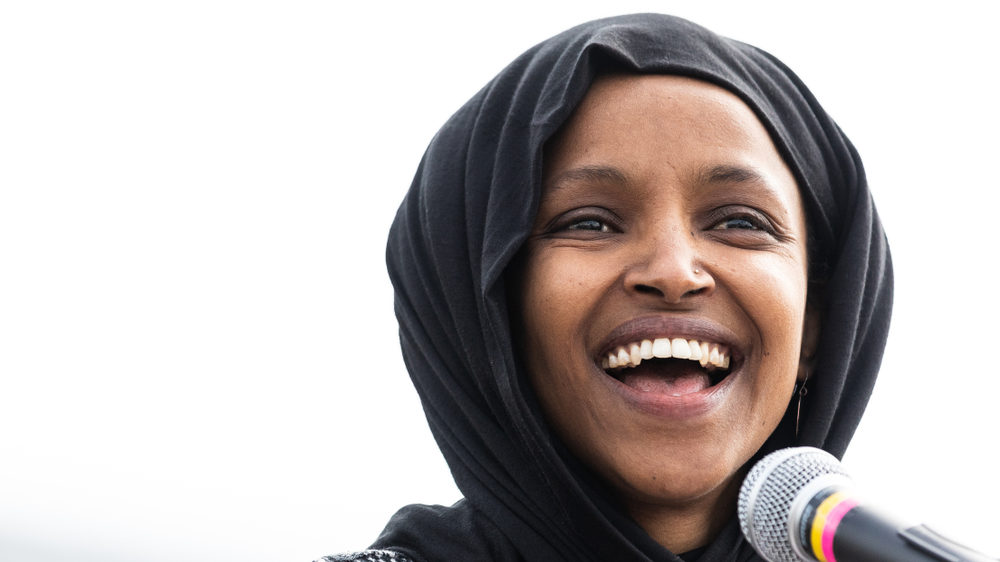 Minnesota Representative Ilhan Omar has quickly made a name for herself as a member of the much-discussed “Squad” of young progressive women shaking up the Democratic establishment. Her outspokenness and status as one of the first two Muslim women elected to Congress has made her a target of several violent extremists. One such extremist, Patrick Carlineo, was arrested after threatening to assault and murder Omar in a phone call to her office. Now, as Carlineo’s case goes to trial, Omar is calling for compassion.

“Who are we as a nation if we respond to threats of political retribution with retribution ourselves?” Omar wrote in a letter addressed to the judge overseeing the case, which she posted to Twitter. “The answer to hate is not more hate; it is compassion.”

Omar also wrote of her belief that a “lengthy prison sentence” or “burdensome financial fine” may backfire, stating that such measures “would not repair the harm he has caused. It would only increase his anger and resentment.”

Instead, Omar called for “restorative justice”, saying that Carlineo should “understand the consequences of his actions, be given the opportunity to make amends and seek redemption.”

As a lawmaker, Omar has occasionally stoked controversy for some of her opinions about the U.S. support of Israel. In February of 2019, she drew fire from members of her own party when she said that “I want to talk about the political influence in this country that says it is OK for people to push for allegiance to a foreign country”, which critics said drew on anti-Semitic tropes of “dual loyalty.” Omar has insisted that her comments were intended as a critique of Israeli Prime Minister Benjamin Netanyahu, not Israel as a whole.

That defense may not ease the minds of those concerned about Omar’s views of Israel, but her letter to the man who threatened her life is certainly praiseworthy.

“Threats of political violence are not unique to Mr. Carlineo,” Omar wrote. “They are an increasing feature in our public sphere. We will not defeat it with anger and exclusion. We will defeat it with compassion.”

Who Was the Best Pop Culture Baby of the Decade?

The New ‘Cats’ Trailer Is Here to Usher You Into Madness