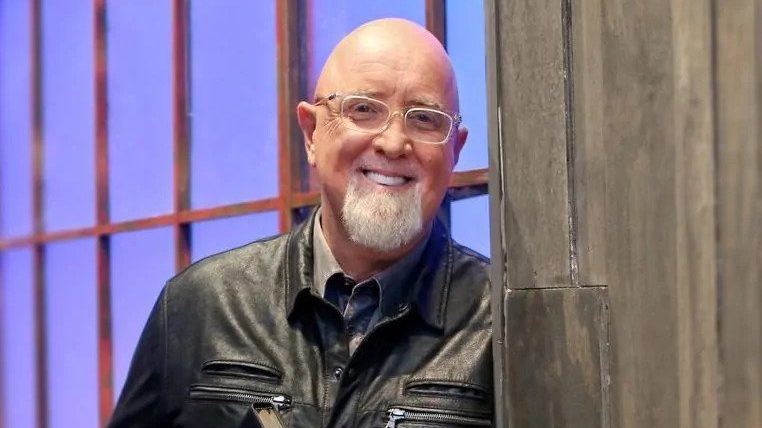 On Thursday night, Harvest Bible Chapel released a legal and forensic accountant review of the church’s time under the leadership of former pastor James MacDonald which found “massive corporate governance failure” owing to MacDonald’s “powerful and subversive style of leadership.”

“MacDonald seems to have acted in his own personal interests — reaping significant personal financial benefit, avoiding accountability to any governing board, and with heavy-fisted exclusionary leadership,” the report, submitted by the law firm Wagenmaker and Oberly, says.

The report found dishonest financial management of MacDonald’s “Walk in the World” radio and television ministry and two bank accounts the church’s executive staff didn’t know about. One account paid MacDonald $350,000 a year in “delayed compensation”, the other paid for MacDonald’s personal expenses, including $94,000 in clothing and $170,000 to fund MacDonald’s hunting hobby.

According to the report, MacDonald’s base salary totaled $650,000 a year, but the total compensation “including housing allowance, deferred compensation, a license to use his teaching materials and other items” came up to somewhere between $1.24 million to $1.38 million.

MacDonald was fired from Harvest following a series of scandals, including allegations of bullying, an audio recording of him making crude, threatening jokes against reporters and reports of financial mismanagement. He has since written on Facebook that he plans to return to ministry soon.