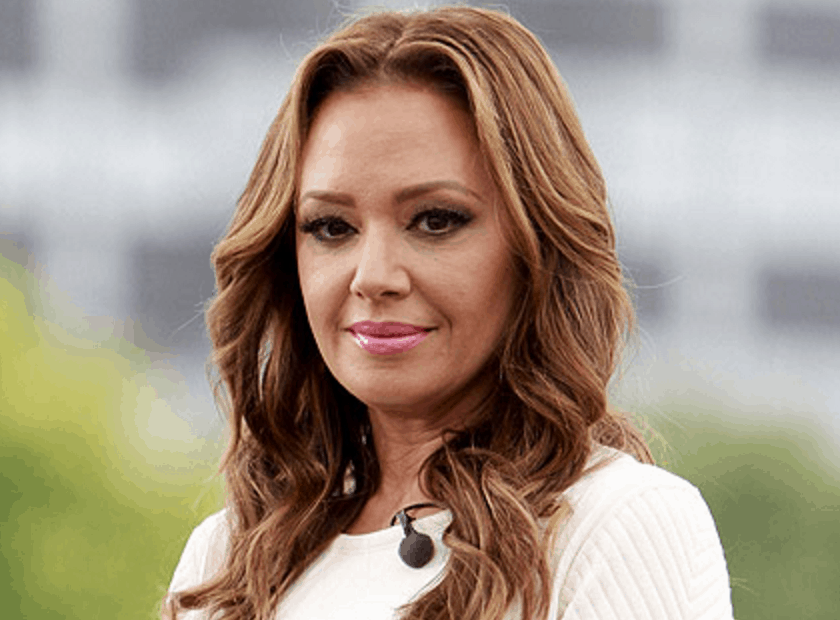 A new TV series is taking on the weird world of Scientology. According to The Underground Bunker—a website that specializes in breaking news about the controversial Church of Scientology—actress Leah Remini is currently making a new TV show about how Scientology destroys families.

Remini famously left the church in 2013 after spending most of her life as a Scientologist, and wrote an explosive tell-all last fall called Troublemaker about her time with the group. The new series reportedly focuses on the practice of “disconnection” in which officials persuade members of the church to cut ties with family and friends who are critical of the church.

Since the release of her book, Scientology officials have called her a “bitter ex-Scientologist” who is “exploiting her former religion,” though, she is not alone in exposing concerning actions by the group’s leadership.

The HBO documentary Going Clear, which featured interviews with former celebrities and members of Scientology, won an Emmy for Best Documentary for showing the treatment of former members and the harassment they faced after leaving.

There’s no word yet on what network will air Remini’s new show or when it will premiere.

Let These ‘Auctioneer Beats’ Vines Provide the Soundtrack to Your Tuesday

Three Things to Know When Searching for ‘The One’