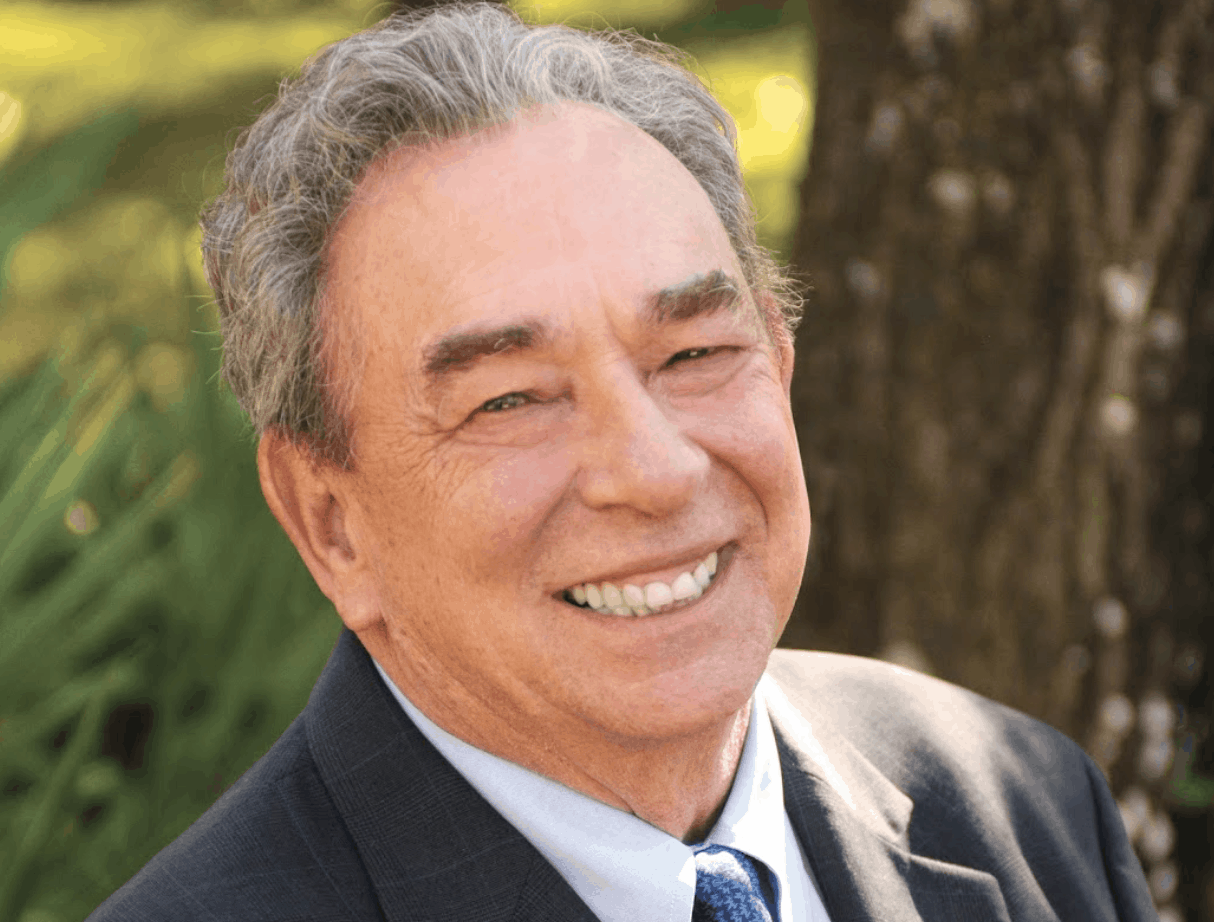 Update 5:14pm—R.C. Sproul has died at 78. Sproul was hospitalized this month and forced to rely on a ventilator during his 12-day stay. He had been struggling with illness and other complications due to a stroke in 2015.

Sproul once wrote: “No person is more conscious, more aware, and more alert than when he passes through the veil from this world into the next. Far from falling asleep, we are awakened to glory in all of its significance. For the believer, death does not have the last word. Death has surrendered to the conquering power of the One who was resurrected as the firstborn of many brethren.”

[Our last news update on Sproul from early yesterday continues below.]

Famed writer, theologian and Bible teacher R.C. Sproul is very ill, and the organization he founded, Ligonier Ministries is asking for prayer.

The ministry posted an update this week that said,

He is critically ill and his breathing is being supported by the ventilator. Though there is no fever, the medical team continues to work to reduce the ventilator support in an effort to have his lungs resume their proper function. This is an hour-by-hour situation with many techniques being used to adjust sedation levels and improve respiratory function.

Sproul was first hospitalized on Dec. 3 with respiratory difficulties.

The 78-year-old is known for his best-selling books including The Holiness of God and his popular radio teaching show Renewing Your Mind.

Will Smith Waxes Prophetic About America’s ‘Messy’ and ‘Bright’ Future