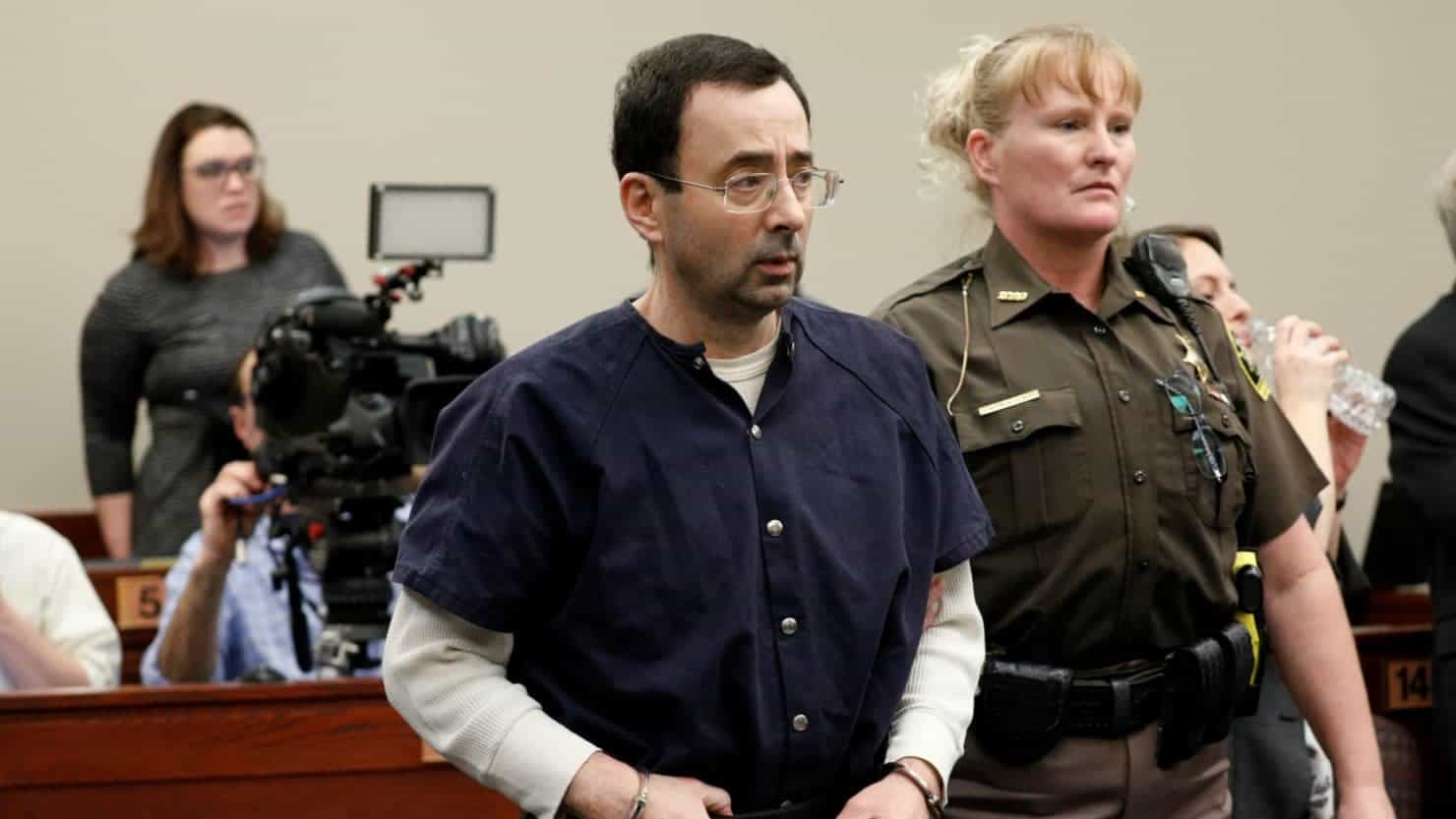 According to a report released this morning from The Wall Street Journal, the United States Olympic Committee was informed about the sexual-abuse allegations against USA Gymnastics team doctor Larry Nassar in 2015. The information did not become public until 2016.

An internal investigation apparently found Nassar had engaged in criminal activity against young female athletes, and the then-president of USA Gymnastics had passed those findings on to at least two top USOC executives in July 2015. It is unclear why law enforcement was not notified until September 2016, when the information was made known to the public.

During that time period between July 2015 and September 2016, Nassar was allegedly abusing patients in Michigan.

This week, Nassar faces his third week of sentencing hearing. More of his 250 (minimum) accusers are expected to give victim statements.

7 Reasons Carman Should Be the Super Bowl Halftime Show Performer