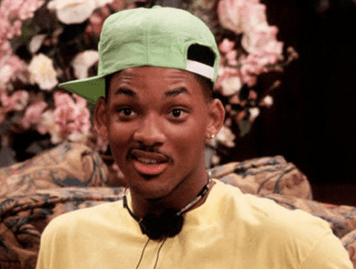 It’s time to blast your Tom Jones album and start doing the Carlton dance: The Fresh Prince is Coming back. According to a report in TVLine, Will Smith may be producing a reboot of his iconic ‘90s sitcom about a kid born and raised in West Philadelphia, who got in one little fight and his mom got scared, only to be informed later that he would be moving with auntie and uncle in Bel-Air. Though, according to TVLine, the reboot in such early stages that the new plotline and characters are still being worked out. No network has signed on to pick up the sitcom at the moment, but an NBC executive told reporters, they’d “be happy to talk to Will [Smith] about it.”