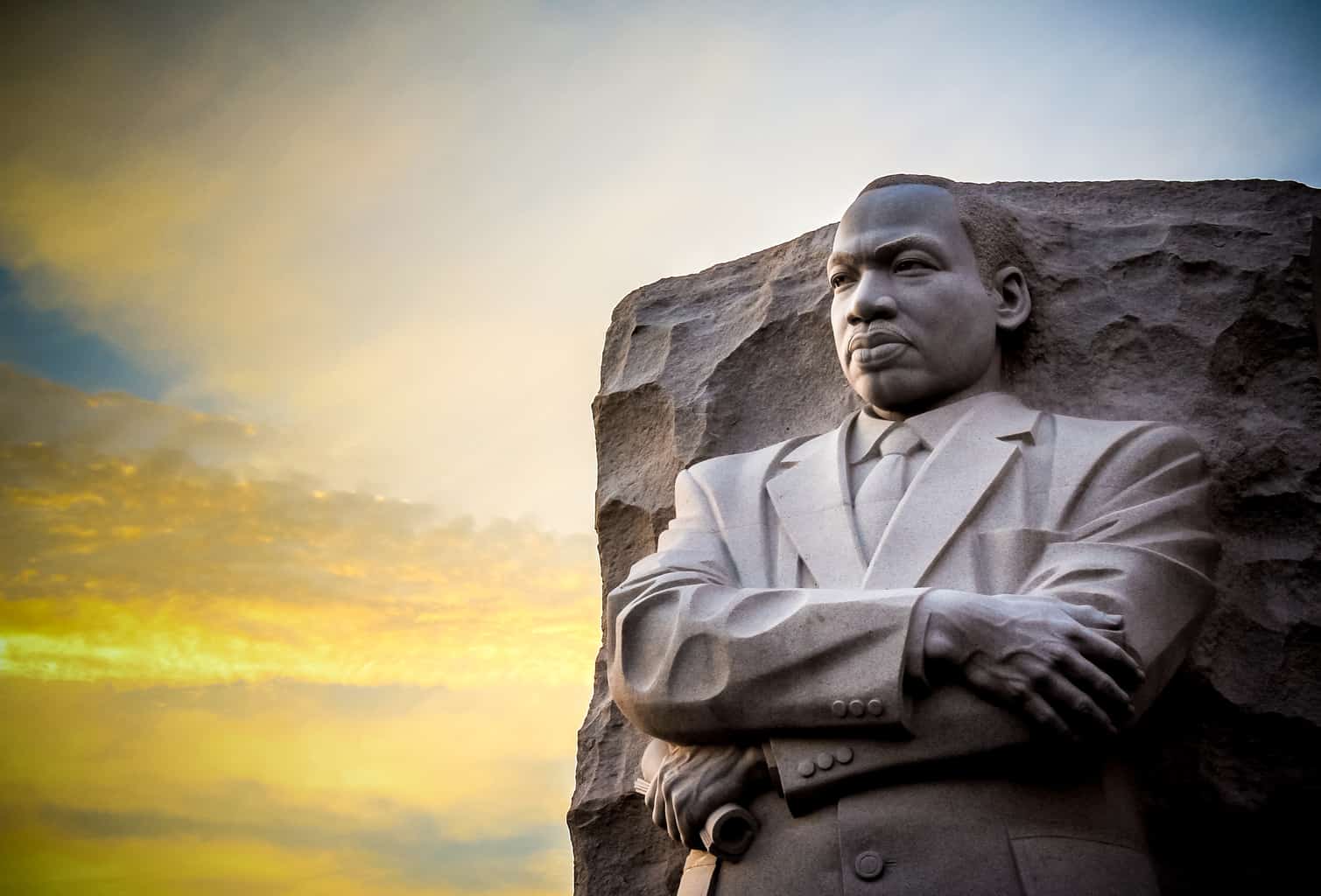 Not long before his assassination on April 4, 1968, Dr. Martin Luther King, Jr. had expressed his desire to begin a “Poor People’s Movement” for economic justice. Several thought leaders on the topic of racial justice have noted that Dr. King had begun to talk about a necessary shift in focus from civil rights to human rights.

Many people are tempted to think that the famous dream that King eloquently conveyed to the U.S.  on the steps of the Lincoln Memorial decades ago has since been realized. The truth is, however, that Dr. King’s work was cut short when he was killed. If he were still alive, he wouldn’t be relaxing at home, thanking God that America has finally “arrived” at some perfect state of racial harmony. He would still be working.

Fifty years later, North Carolina pastor and leader of the “Moral Mondays” movement Rev. Willie Barber is among a group of faith-based racial justice advocates that are seeking to take the baton from Dr. King and move toward that vision of beloved community that so many leaders of the Civil Rights Movement shared.

…next Monday, fifty years to the day after King held a press conference in Atlanta to launch the Poor People’s Campaign, Barber and Theoharis will hold an event in Washington, D.C., where they will outline a strategy of mass civil disobedience and national protest that they are calling the New Poor People’s Campaign. If they succeed, it will be the largest progressive, faith-oriented movement in the United States since the Civil Rights Era.

‘The Federalist’ Is Drawing Criticism for Its Roy Moore Articles